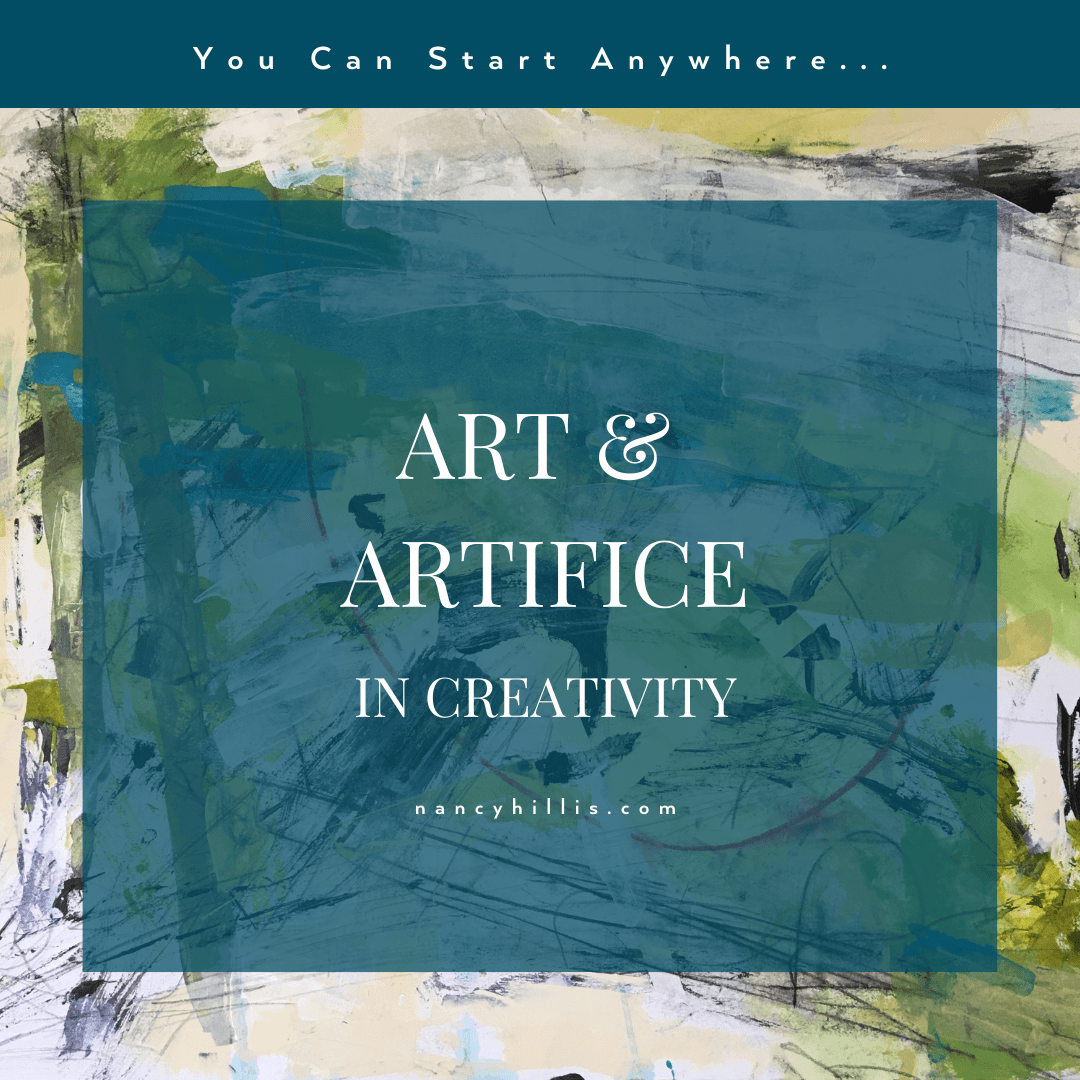 Many artists have friends who are scientists. Some are even married to them.

How many artists do you know who have said, “Oh I don’t think that way (scientifically, mathematically). I’m the artistic and creative type.”

Even as an undergraduate I heard fellow scientists call the humanities and arts, “Fuzzy Studies.”

People didn’t always perceive such a yawning chasm between these different aspects of human endeavor.

Our modern classification of Science and Art as two exclusive clubs on opposite sides of the intellectual street owes much to the writings of one person.

The British physicist (spectroscopy) and novelist C.P. Snow invented the idea of the two separate cultures of the humanities and science/technology.

His ideas found worldwide resonance, even though they were rooted in the particularities of post WW2 Britain, particularly attempting to understand the causes of Britain’s decline as a world power.

He felt that the legacy of a British Victorian disdain for technology in favor of the humanities was a hindrance in winning WW2 because the British educational system didn’t train enough technologists.

I assert that this distinction is unnatural and has done a great disservice to all those concerned. It serves to underscore the adage, “No good deed goes unpunished.”

There is a danger in naming and classifying things. It’s a two-edged sword that makes sense of the world but also builds walls that can prove difficult to breach.

A child sees a fluttering colorful motion and reacts emotionally to it, even before being told it has a name: “Bird” 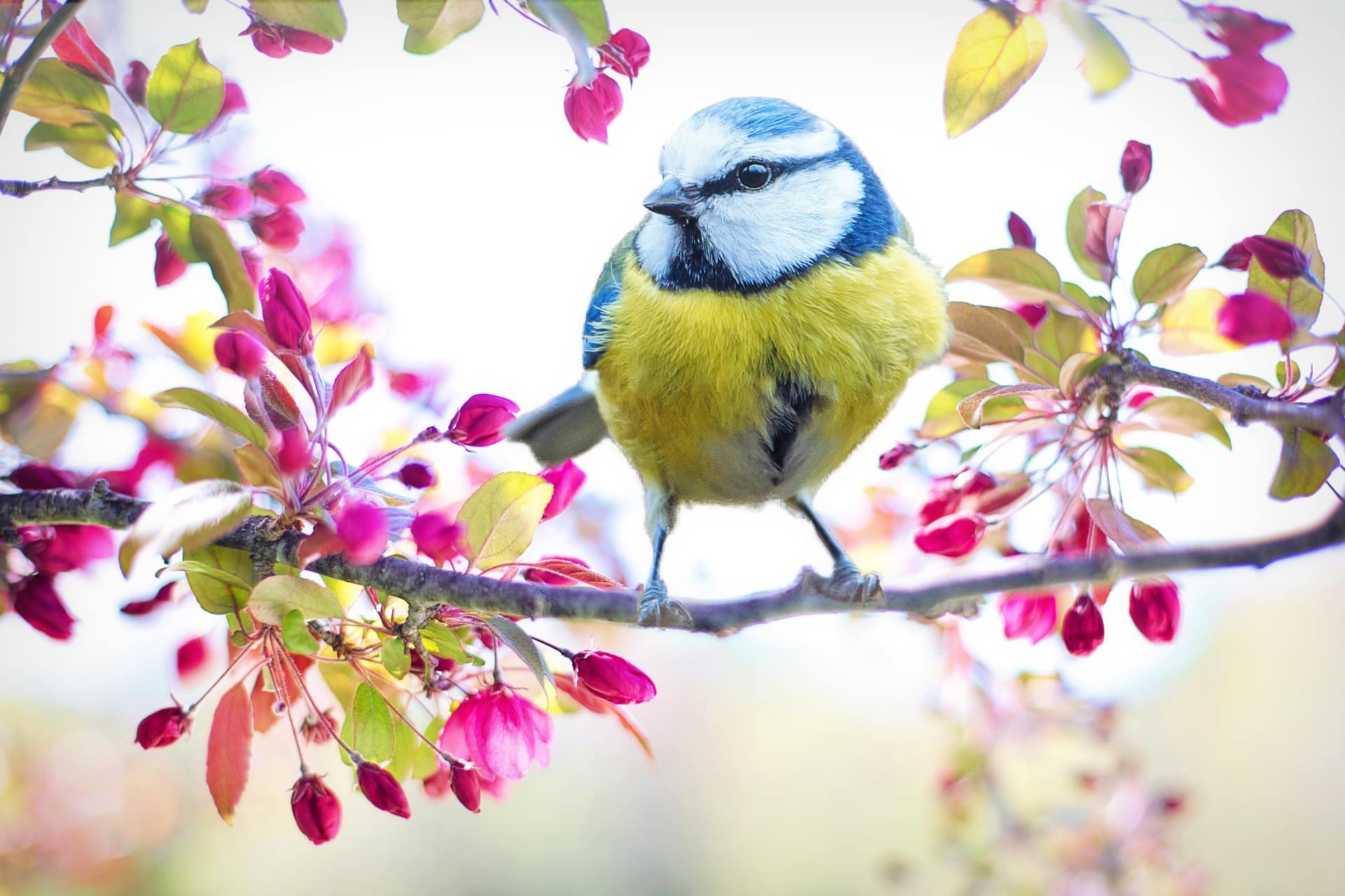 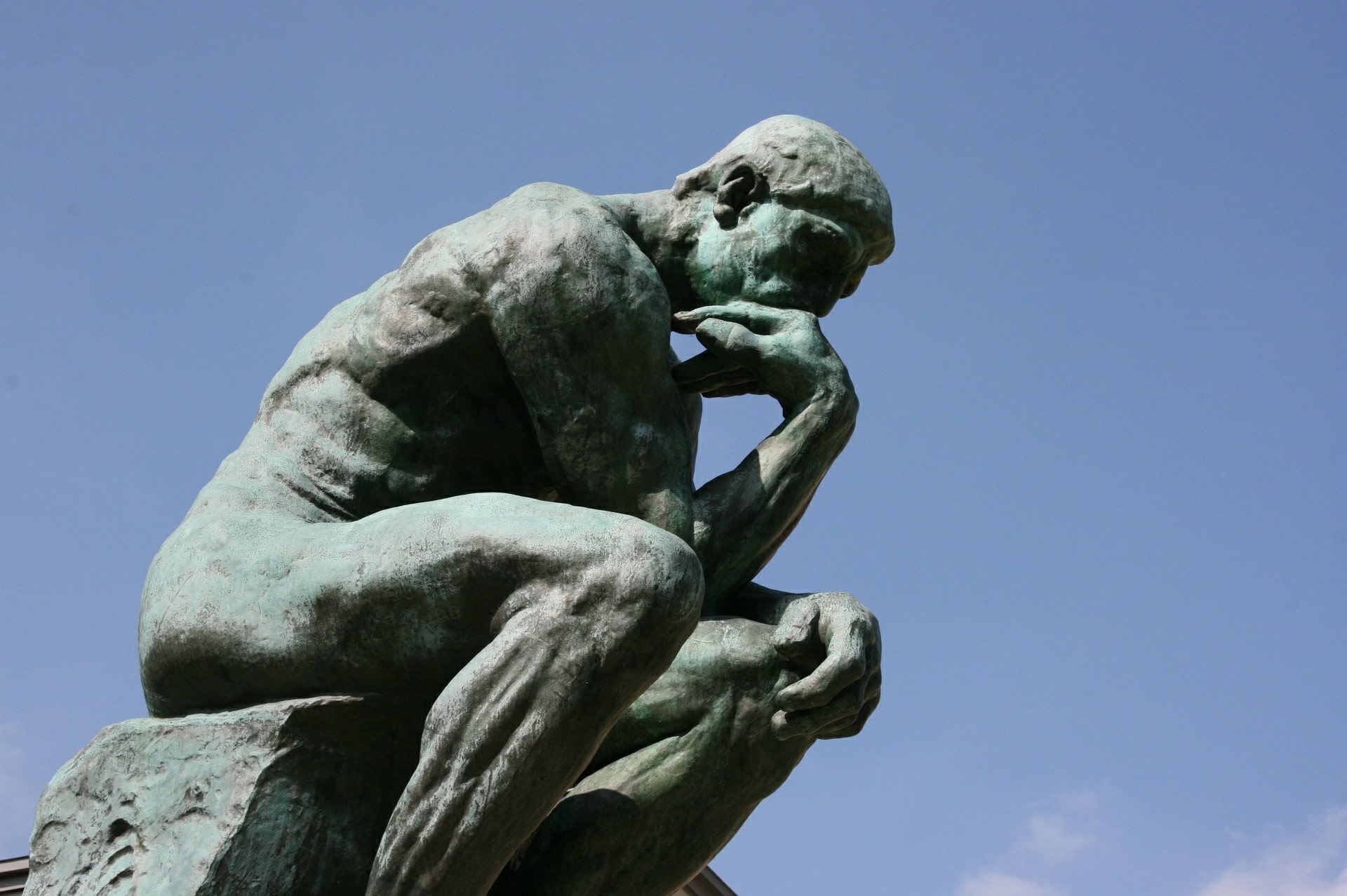 Abstract art and pure music are unique in human experience in that they are a shareable way to get at primal sensations such as color and sound. They don’t have to be “about” something but rather connect at the level of pure feeling.

C.P. Snow delivered a lecture at Cambridge University in 1959 titled, “The Two Cultures and the Scientific Revolution.” It coincided with the Russian launch of Sputnik in 1957 and the Cold War.

The science and technology race was on, an apoplectic convulsion spurred by the challenges of nuclear dominance and nationalist egos. 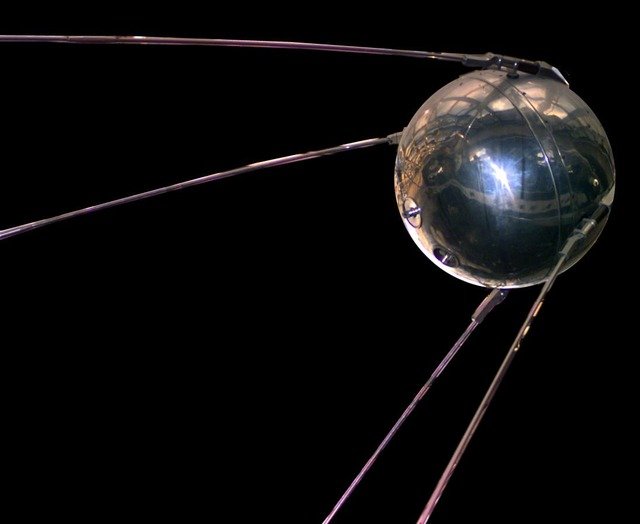 Born Under An Artificial Star

Bruce happened to be born in 1957, that Sputnik year. He writes:

Many of those cultural artifacts have faded, but the feeling of being born under an artificial star has not.

There is a kind of persistent existential hollowness and fake-ness, the modern world an edifice standing on pillars embedded in sand, a fragile, brief, and unsustainable orbit like that little Russian satellite that lasted two months before burning up in the atmosphere.

An epic achievement ending with a fiery exclamation mark. Is that how it will go for us?

Later I wondered if my thought process about the disconnectedness of modern life was due to Snow’s invisible hand carving ruts for my mind to fall into.

You don’t have to have read all or even any of somebody’s books to be influenced by their thoughts, it can be woven into the fabric of everyday life and conversation, completely under the radar. 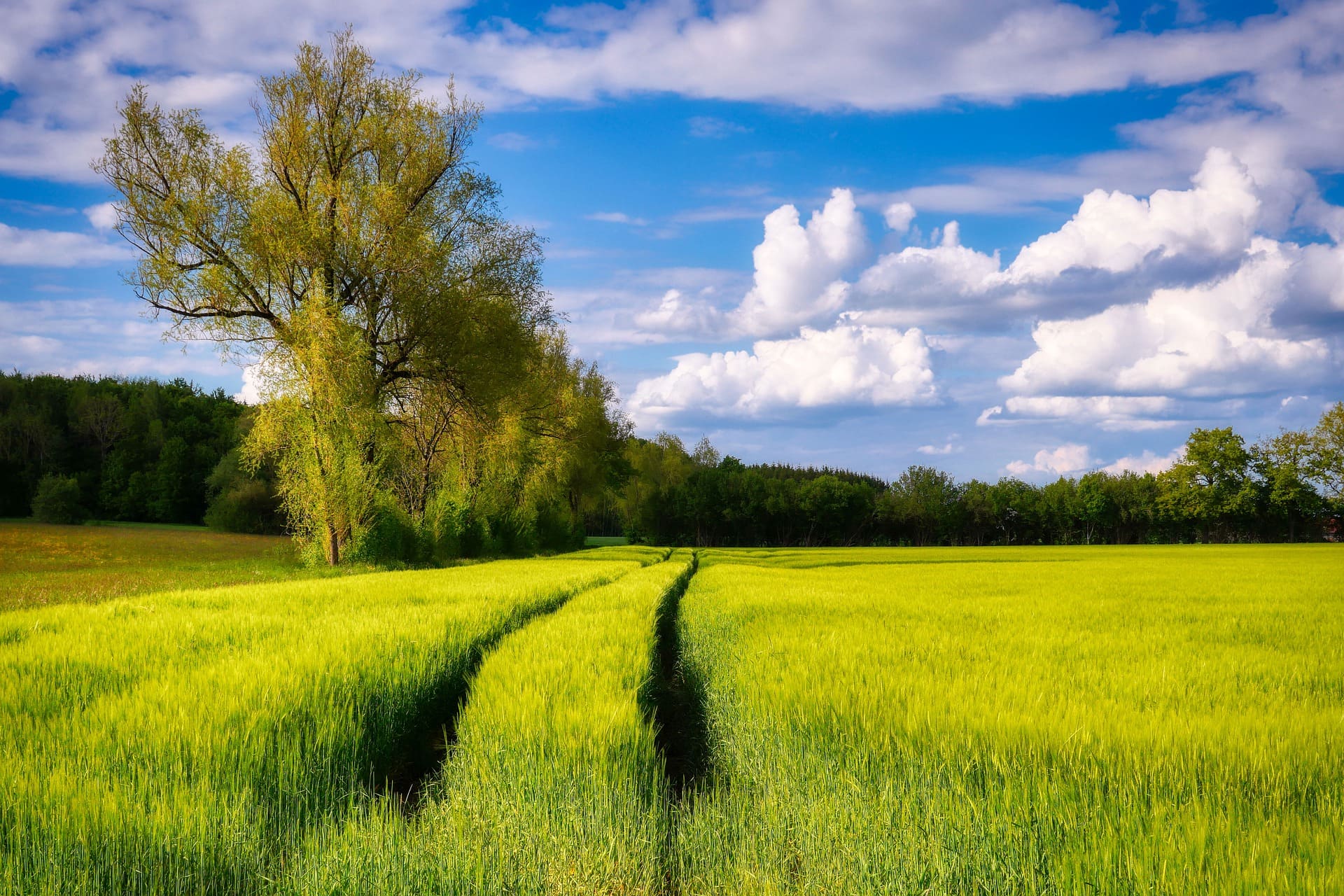 A Rapprochement Of Art & Science

The pursuits of Art and Science have spent a larger fraction of historical time intertwined than they have spent separated, so I feel hopeful that a rapprochement can be reached. For example, Galileo’s use of artistic knowledge to infer the existence of mountains on the moon.

In the last year and a half of blog posts, we have addressed many commonalities and connections, rooted in the sciences of complexity, a field barely a glimmer on the horizon in Snow’s time.

The sciences of complexity required technology to come to fruition, namely in the form of computers to simulate the systems involved, an industry of creating artificial worlds in silicon.

And simulating complex systems began to highlight the commonalities between science and art, rooted in patterns generated by adaptation and evolution, surprising occurrences of beauty in the pursuit of scientific understanding.

Art and artifice had intertwined roots, both involved in creating worlds unto themselves.

In a reaction to C.P. Snow’s ideas, the writer John Brockman compiled a book of essays in 1995 written in plain English by scientists and philosophers called The Third Culture.

It turns out that a number of colleagues of Bruce’s from the Santa Fe Institute contributed to it. It was a bridge half-way to Art, from science to literature.

Perhaps the adjacent bridge from literature to art was considered a done deal and didn’t need any additional civil engineering to fix it.

The idea of a third culture bridging the first two was not a new idea, but revisiting an old one.

A favorite example of Bruce’s: The German quantum physicist Werner Heisenberg wrote a book called, The Part and the Whole, a compendium of conversations and vignettes about himself interacting with other physicists, mostly in the 1920s and 1930s.

Quantum Mechanics & Bach in the Alps

What Bruce remembers most from the book is a story about a retreat in the Alps (much science is done while walking) where a colleague of Heisenberg’s played a Bach partita on his violin in a rocky cirque, the music reverberating off the stony ramparts.

Art and Science unified indeed! And echoing down the ages. 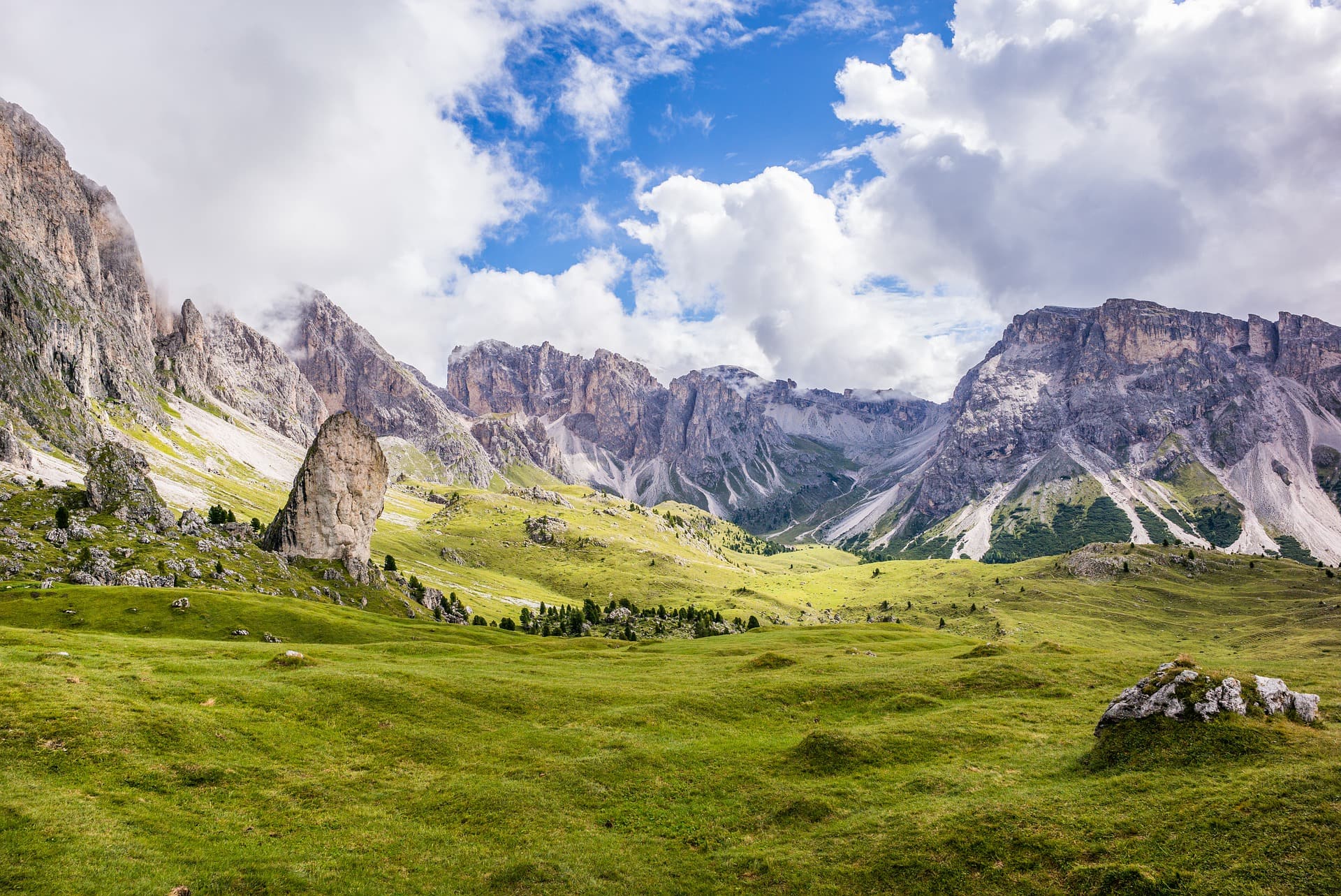 The next blog post will visit an example of the deep connection between mathematics, physics, and art, delving into the origins of the Golden Mean and exploring why it is so persistent.

The Knowing Before Words

The next time you set out to create something, try to capture that moment before you apply words and concepts to your creation.

It is very brief, you must be paying attention.

It’s like a kind of subliminal advertising, one quick frame in the movie of life.

Blink and you’ll miss it.