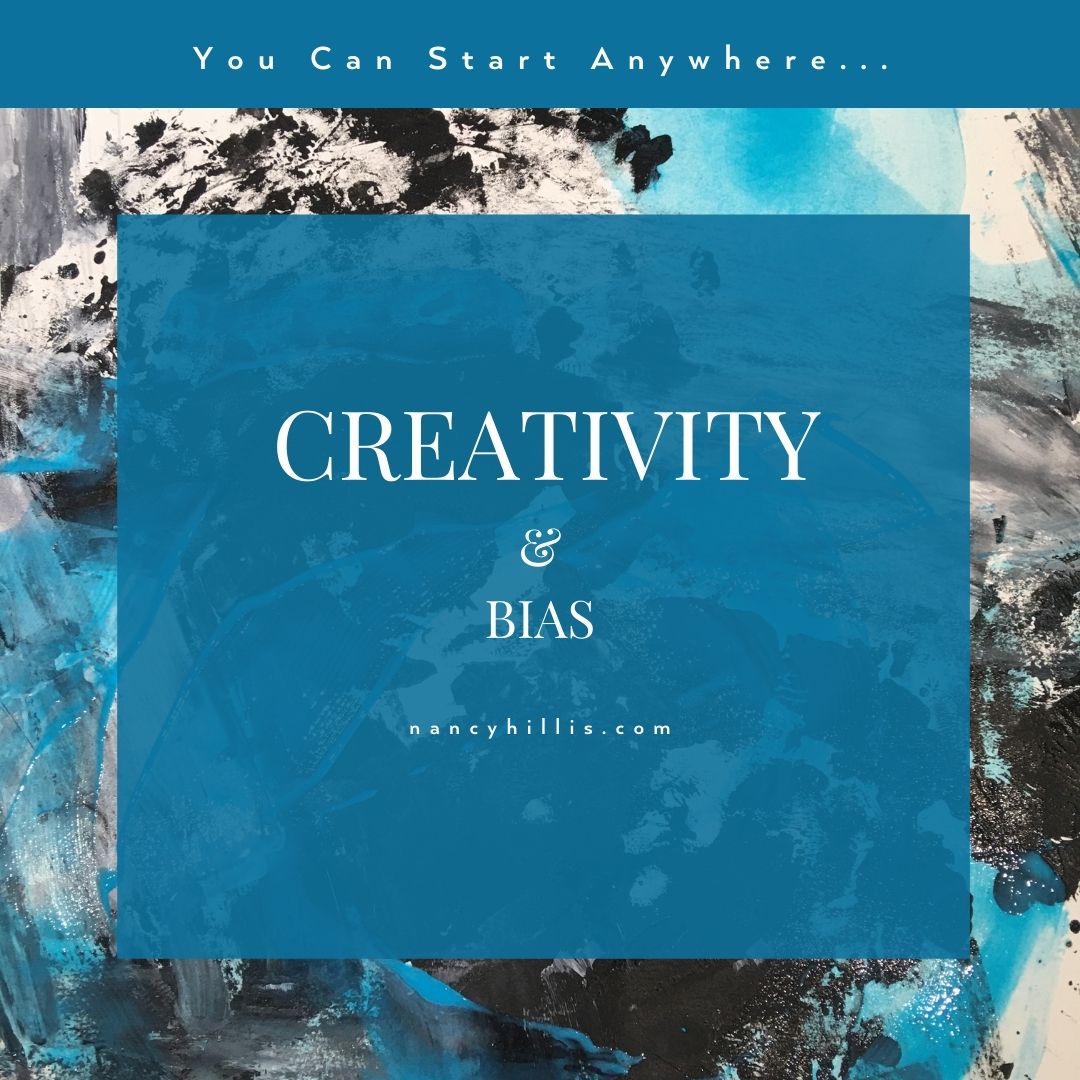 This week’s blog post will be shorter and very different than last week’s, which was unapologetically “mathy.”

As it turns out, this post has strong connections to a book I just started reading, though I laid out the ideas for the post before I picked up the book- talk about serendipitous simultaneity!

I’m reading Daniel Kahneman’s Thinking Fast and Slow, about the difference between off-the-cuff and considered thinking and the surprising ways those two modes interact.

Prof. Kahneman received the Nobel Prize in Economics for his work in 2002, though on the surface it appears to be more about psychology than what we traditionally think of as economics.

We’ve been thinking about what we call “structural bias” of late. This is where a value judgment is encoded into the very structure of something.

It is not de facto good or bad, in fact there are examples of good, bad, and neutral. What is more important is that it is influential.

I am a classically trained musician, a concert organist. This automatically makes me a disciple of J.S. Bach.

You might also suspect that I’m not a big fan of popular music, and you’d be right, though perhaps not for the reasons you might think. 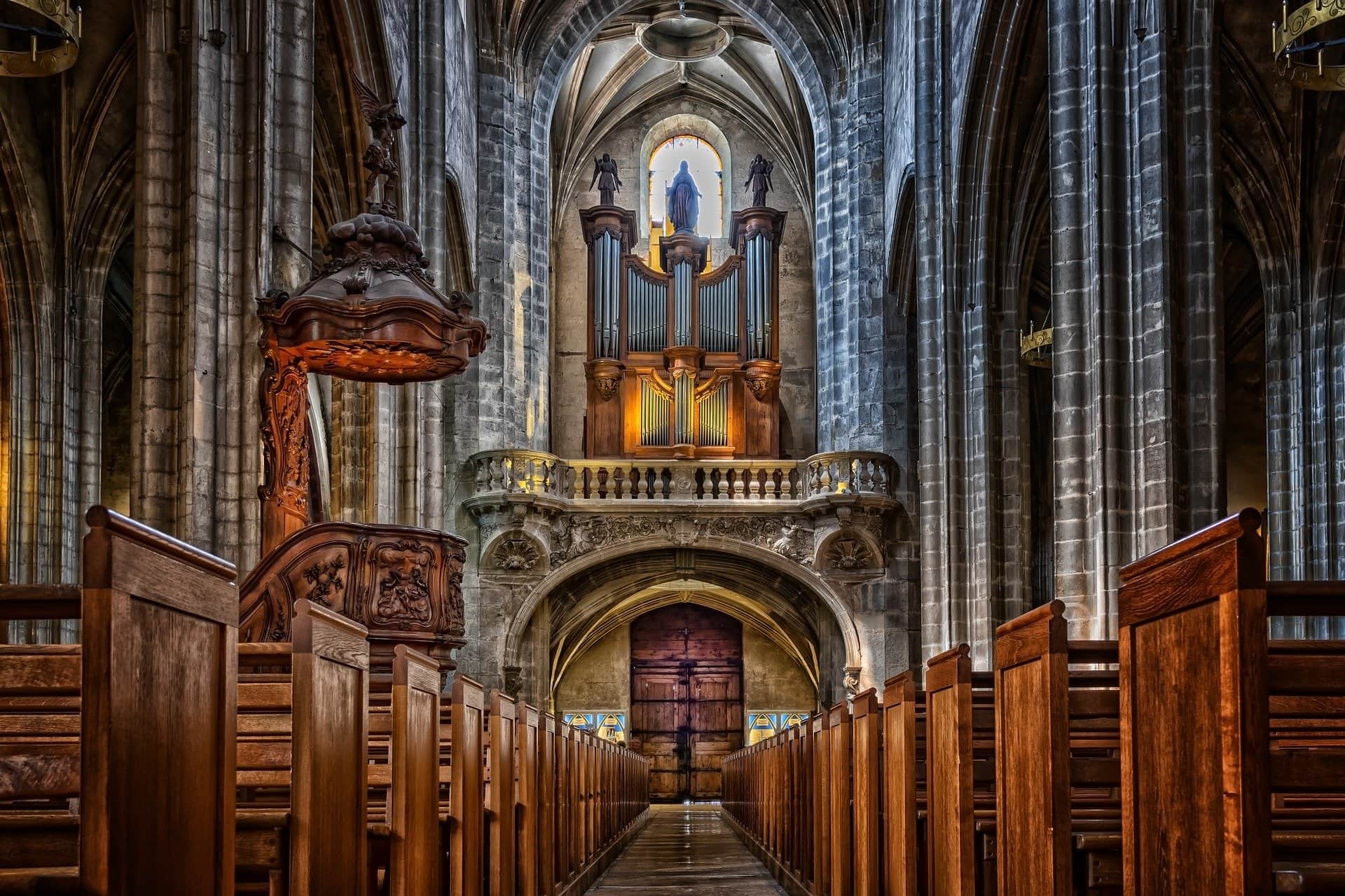 Music that is centuries old has already been through many filters of changing perceptions and attitudes. It is highly distilled.

It’s a kind of laziness to listen to classical music because others have done the refinement for you. It’s the aged single malt Scotch whisky of music, and popular music is the Lite Beer. Yet they both started with malted barley.

But I occasionally listen to popular music, often when somebody else is in control of the music.

In the last couple of decades, music has become very electronic and computational. Recordings are put together with “digital audio workstations,” not mixing boards and tape splicing.

These workstations can produce any sound desired and mix and layer sounds in arbitrary ways. Unlike painting, it is also easy to reverse the process!

This should give musicians unlimited ability to produce any listenable sound. But they don’t. There is a persistent vocabulary of sound tropes or memes across much popular music.

I started noticing a common sound across many hits. It might even have a name in the industry—it’s a kind of “drum stutter,” a rapid-fire staccato of 5-10 drumbeats, played so fast that they are perceived of as occurring at a single point in time.

It’s a sound not playable by human drummers because hands can’t move that fast, yet instantly recognizable. If you put your tongue up against your teeth and try to make a “t-t-t-t-t-t” sound, that is about as close as you can get without silicon chips.

It’s almost as if there’s such a thing as “too much freedom.”

Given an unlimited vocabulary of sound, there is a normalizing force that makes musicians choose the same sound again and again.

Perhaps the force is economic- studio execs realize that songs with drum-stutter in them sell.

It’s a success disaster. Once something works too well, it can become a tyrannical influence. One tends to repeat what “works” – an ever-present threat to creativity.

Recently, we replaced our 15-year old dishwasher. We discovered that washing dishes by hand is an incredibly time-consuming endeavor. After a nationwide search and a lot of calls, we found a new one, an arduous task in the pandemic.

When Bruce opened it up, he discovered something he had never seen before.

There were four padded fold down holders for wine glasses, sufficient to hold a dozen or so between them in a loving upside-down grip, small masterworks of ergonomic engineering.

Then Bruce realized all the dishwashers he had ever used were from American companies, and this one was German.

Could it be that a persistent Puritan or fundamentalist influence that views alcohol as a tool of the Devil reaches all the way through the centuries to dishwasher design? You’re allowed to drink wine, so long as you hide the evidence.

You can put wineglasses in American dishwashers, of course, but they have to rudely rub shoulders with the plastic tumblers and cereal bowls. No snobbish first-class cabin for them!

Bias In The Rain

Our daughter is preparing to go to college in a place where it rains a lot, often sideways we’re told. We live in sunny California. A raincoat is very important. We’ve got to get this right.

As we perused raincoats online, redolent in rhapsodic descriptions of pockets and zippers and Gore-Tex, we noticed a pattern in the sales copy.

The American ones talked of light weight and waterproofness and durability, good qualities to be sure.

The European ones all mentioned that they had two zippers, one that could be zipped from the top and one from the bottom. They were careful to mention that women could ride a bike wearing them.

Not one American one mentioned bike-riding. Maybe backcountry skiing or rainforest expeditions, but nothing so mundane as riding to class.

Of course not! Americans drive everywhere! A structural encoding of cultural bias, woven in with the Gore-Tex.

Many of you are aware of my ‘Six Maquette Exercise,’ founded on the principle that every creative individual has a signature of mark-making, a personal lexicon that is as individual as fingerprints.

This is also a structural bias, but one that is absolutely essential to the creative process. It distinguishes one artist from another and forms the basis for a person’s creative vocabulary.

Bias is a fundamental feature of life. Since it is inescapable and affects us profoundly, it’s important to be aware of it as much as possible and as a creative, to use it to your advantage. 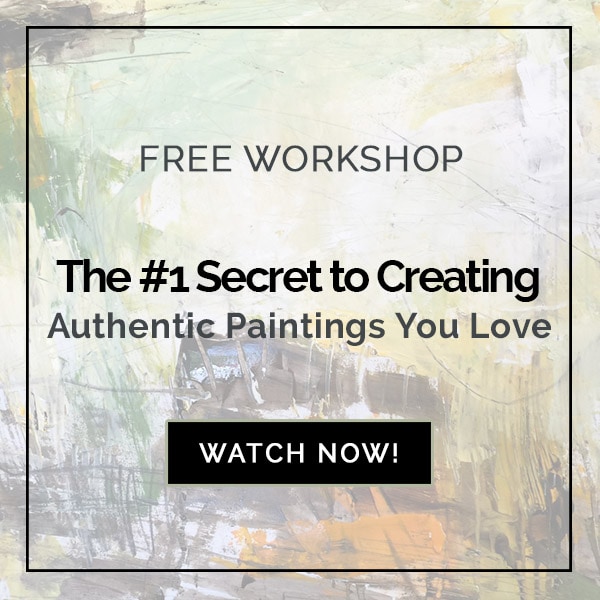 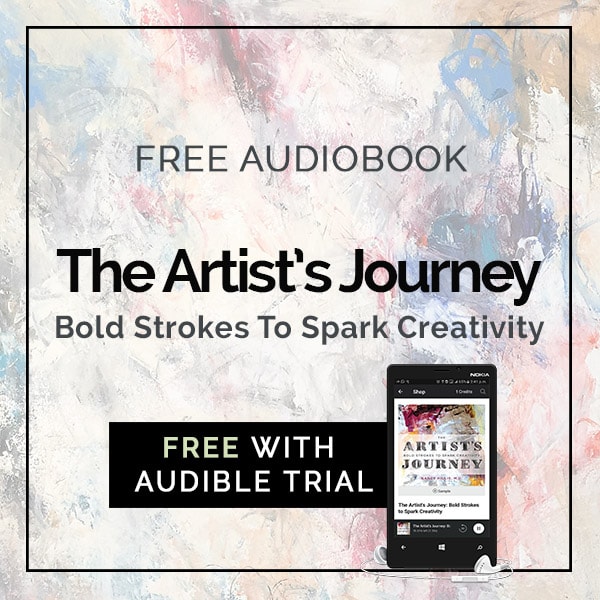 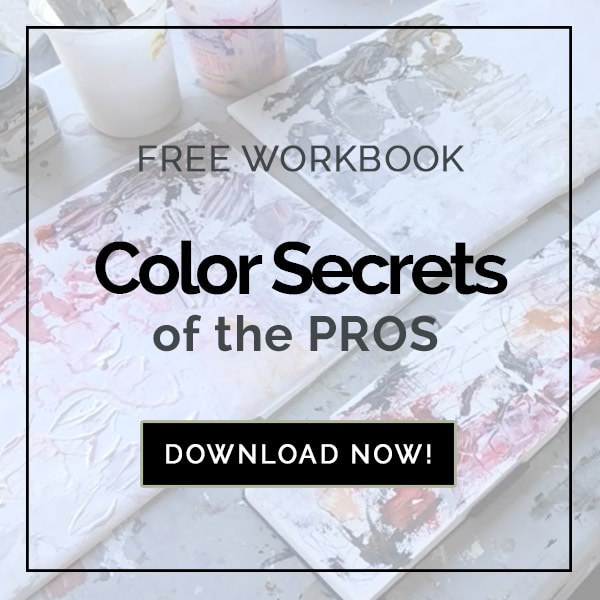