Creativity & The Power Of Subtraction 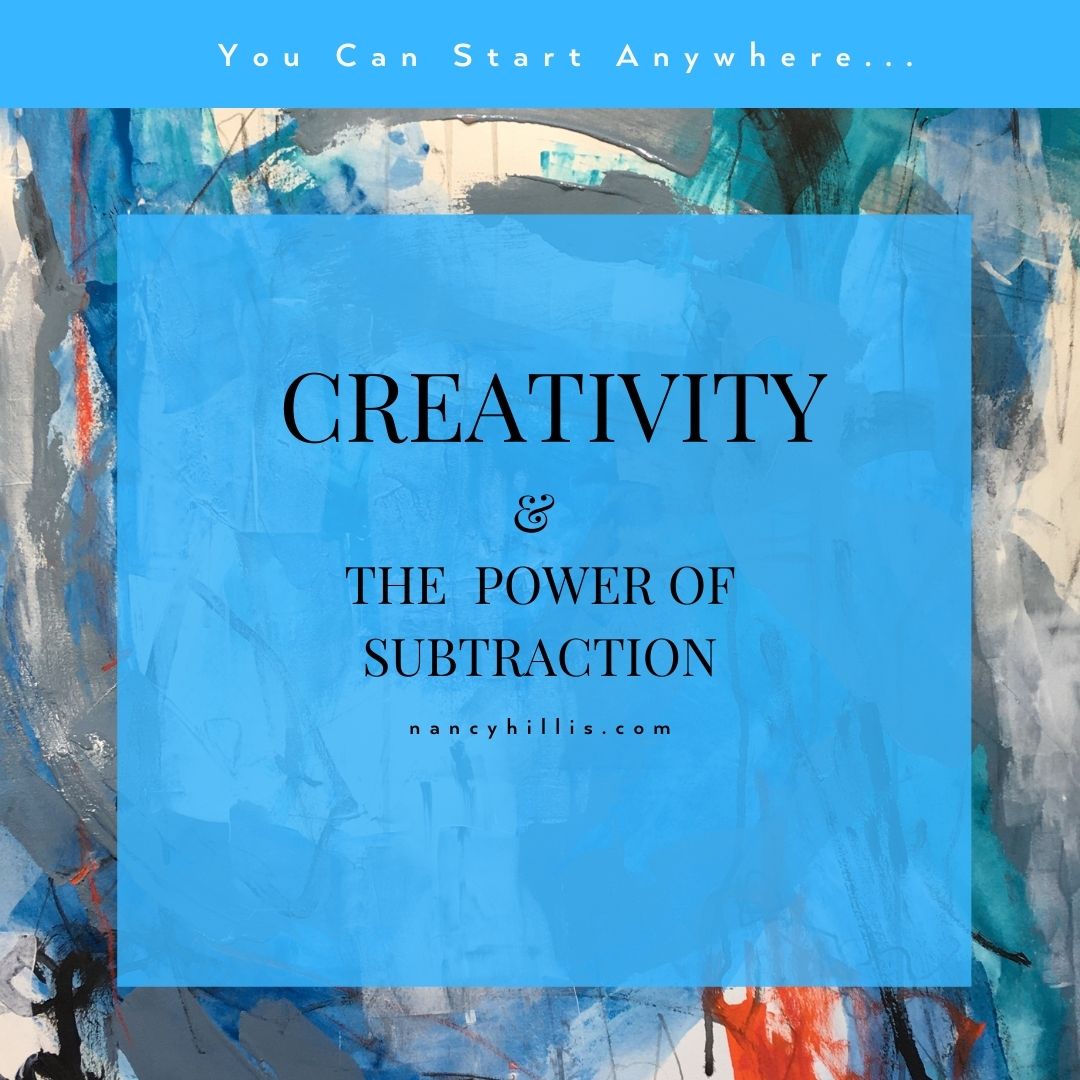 Creativity & The Power Of Subtraction- This post is informed by conversations with Dr. Bruce Sawhill, Stanford educated theoretical physicist and mathematician.

Creativity & The Power Of Subtraction

Creative Subtraction is not ‘Less Than’.

How often have we heard the phrase, “Your painting/art/music/recipe/writing needs something.”

Along with this observation comes a hidden assumption. Namely “needing something” is conflated with addition. If you add something:

Things will be better.

The painting will pop, the paragraph will scan, the shed will not fall down, the audience will tap their feet to the music, the soup will have a certain je-ne-sais-quois.  (Though if you’re the chef, it has a je-sais-exactement-quois)

This is often the case, but not always, and it’s worth paying attention to the cases where it is not true.

The Power Of Subtraction

Sometimes a situation is improved by subtracting something. Often this is not easy, which is why it is uncommon.

This is why, when cooking, I tend to under-salt a little. It is a lot easier to add salt than to subtract it.

We have encountered an obvious version of this in the past in our blog post about scaffolding. Scaffolding is a necessary element of some kinds of assembly (cathedrals come to mind) whose installation and subsequent removal is part of the process, planned in advance.

In the esoteric field of statistical analysis, mathematicians like Bruce build inferred models of underlying processes. These models may be very simple or very complex. But Albert Einstein had an astute observation about models:

A model should be as simple as possible, but not simpler.

The miracle of the appropriateness of the language of mathematics for the formulation of the laws of physics is a wonderful gift which we neither understand nor deserve. We should be grateful for it and hope that it will remain valid in future research and that it will extend, for better or for worse, to our pleasure, even though perhaps also to our bafflement, to wide branches of learning.

The study of physical law is a human endeavor, but the fact that there *are* laws is the subject of the supernatural and divine.

An example:  Let’s say we have hourly data of the temperature at our home for a week or so, and we take a completely unbiased view (is that even possible?, but that’s another blog post) about the driving forces behind it. We notice that it goes up and down roughly every 24 hours.

We could start with a simple model of a sine wave, a pattern we have all seen even if we don’t know it by name, one that repeats its pattern every 24 hours.

We could then look for correlations, and we might notice that the cycle is suspiciously coincident with the day/night cycle.

It wouldn’t be a perfect model, as high and low temperatures vary both in time of day and amount, so they don’t fit an endlessly repeating sine curve perfectly.

But, as was often heard in grad school, It’s good enough for graduate work.

It’s enough to capture the idea and provide a platform to explore finer subtleties, the adjacent possible of explanation.

If we started by throwing every possible causal factor in, such as:

We could end up in a Tower of Babel.

Yes, stuff happens and is measurable, but we can’t tease out what combination of factors is responsible because there are so many possible ways they could all interact.

We need to build up to it.

This is the difference between complication and complexity.

Complexity is the minimum interconnectedness and explanatory power required to develop understanding, complication is everything beyond that.

Great leaps forward in science are often associated with simplifications.

Newton postulated that the same force that caused an apple to fall to the ground governed the motion of the planets. Maxwell proposed that the disparate phenomena of electricity and magnetism could be unified in an overarching framework.

The inconsistencies of the new theory of Maxwell with Galileo’s laws of relative motion set up the dynamic tension that would be resolved by Einstein with the reframing of the nature of time.

How do we put this idea of subtraction and simplicity into practice in the real world of creativity?

For writers and musicians, the age of word processing or notation software makes it easy to delete and replace passages.

For artists, it can be more challenging, but paintings can indeed be simplified. One can sometimes “backtrack” to where one lost the path and take another branch.

The Problem With Evolving By Accretion

The world of engineering may be the most challenging, but it informs other areas of human endeavor.

Once a successful design of an object is created, it tends to further evolve by accretion—adding bits and pieces and hoping that the negatives don’t outweigh the positives.

An example is the Boeing 737, the most successful aircraft in history, with many thousands flying all over the world. The original design was simple and efficient, a cute little pug of an aircraft. 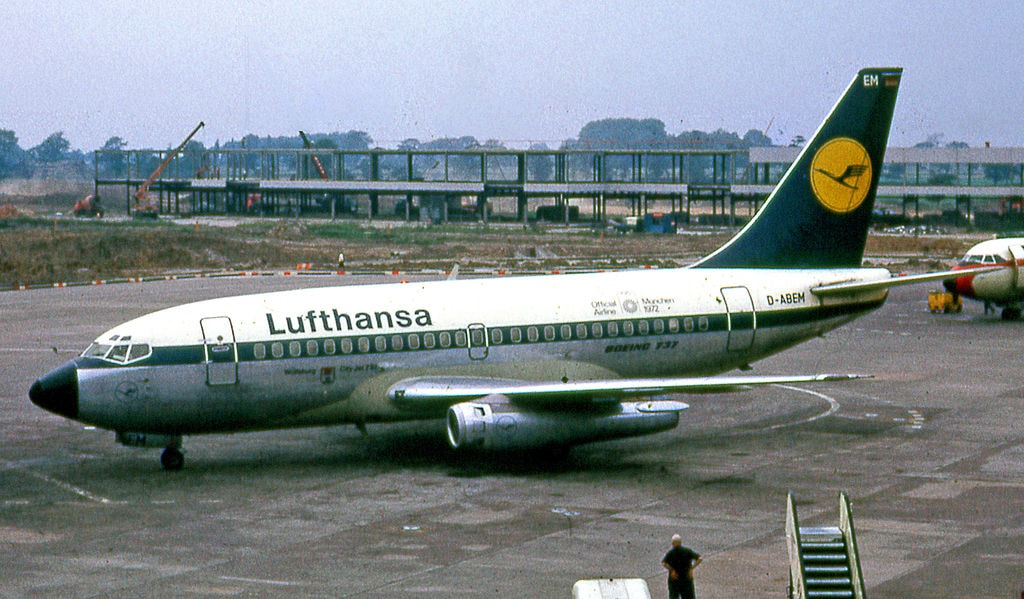 The original 737 in 1968 started with a subtraction. Previous passenger jets had four engines, and new engine technology allowed a re-imagining of the passenger jet concept, this time with two engines. 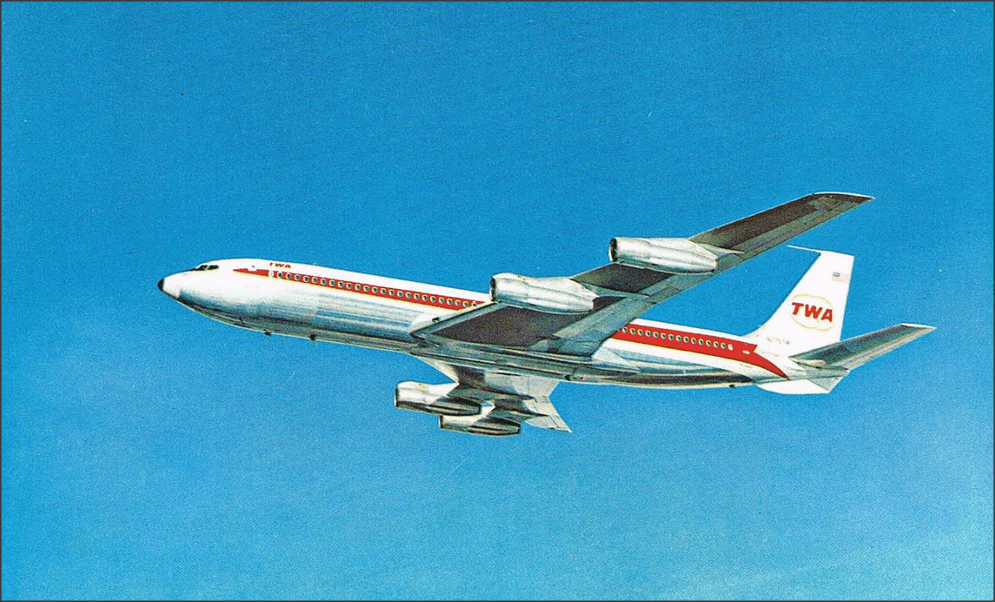 This culminated, 22 or so generations of design later, in the 737 MAX. The MAX pushes the boundaries of the original idea, with a fuselage so long that striking the back end of the aircraft on the ground (a bad thing) on takeoff is a risk.

The engines are so big that the landing gear had to be made taller to keep them far enough off of the ground, thereby adding weight and complication.

And the software that operated them was so encrusted with complicated additions that two crashes occurred, killing hundreds. 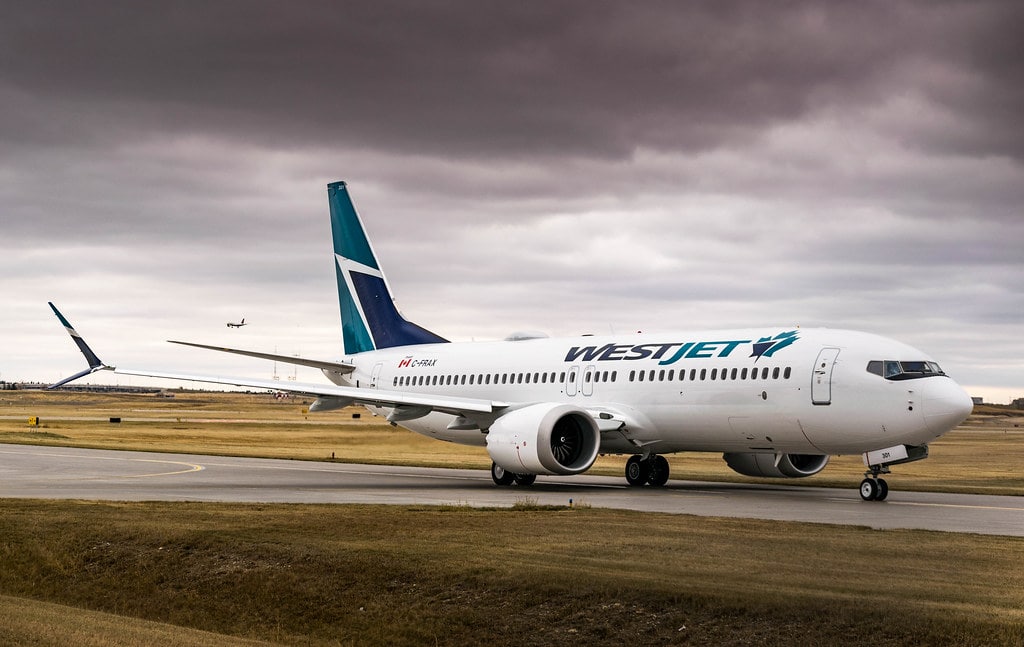 More Is Not More

An older example of the same phenomenonto re is Gothic cathedrals. One of the early examples of this style is the Cathedral of Laon in France. 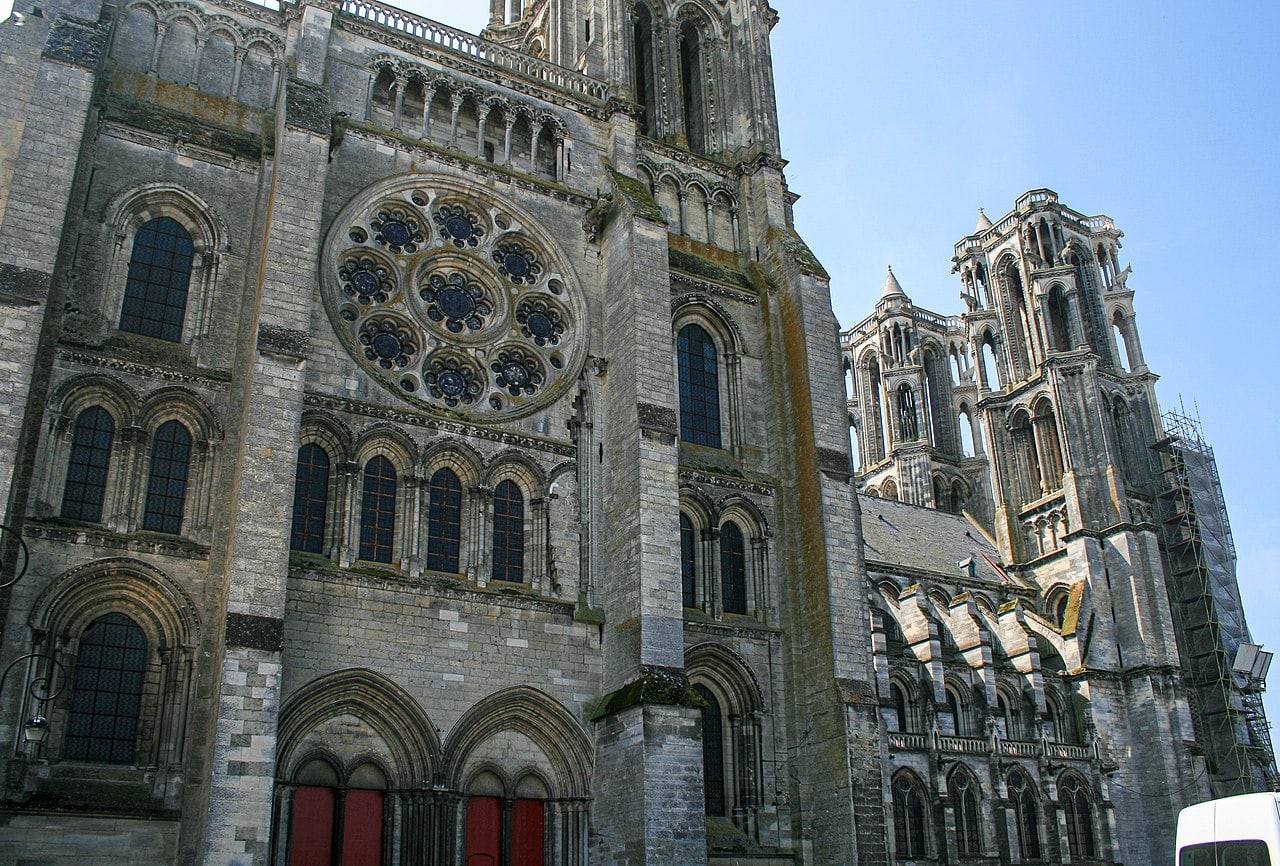 The Gothic (pointed) arch allowed a subtraction of mass from prior Romanesque dark stone edifices, built around the Roman (semicircular) arch. 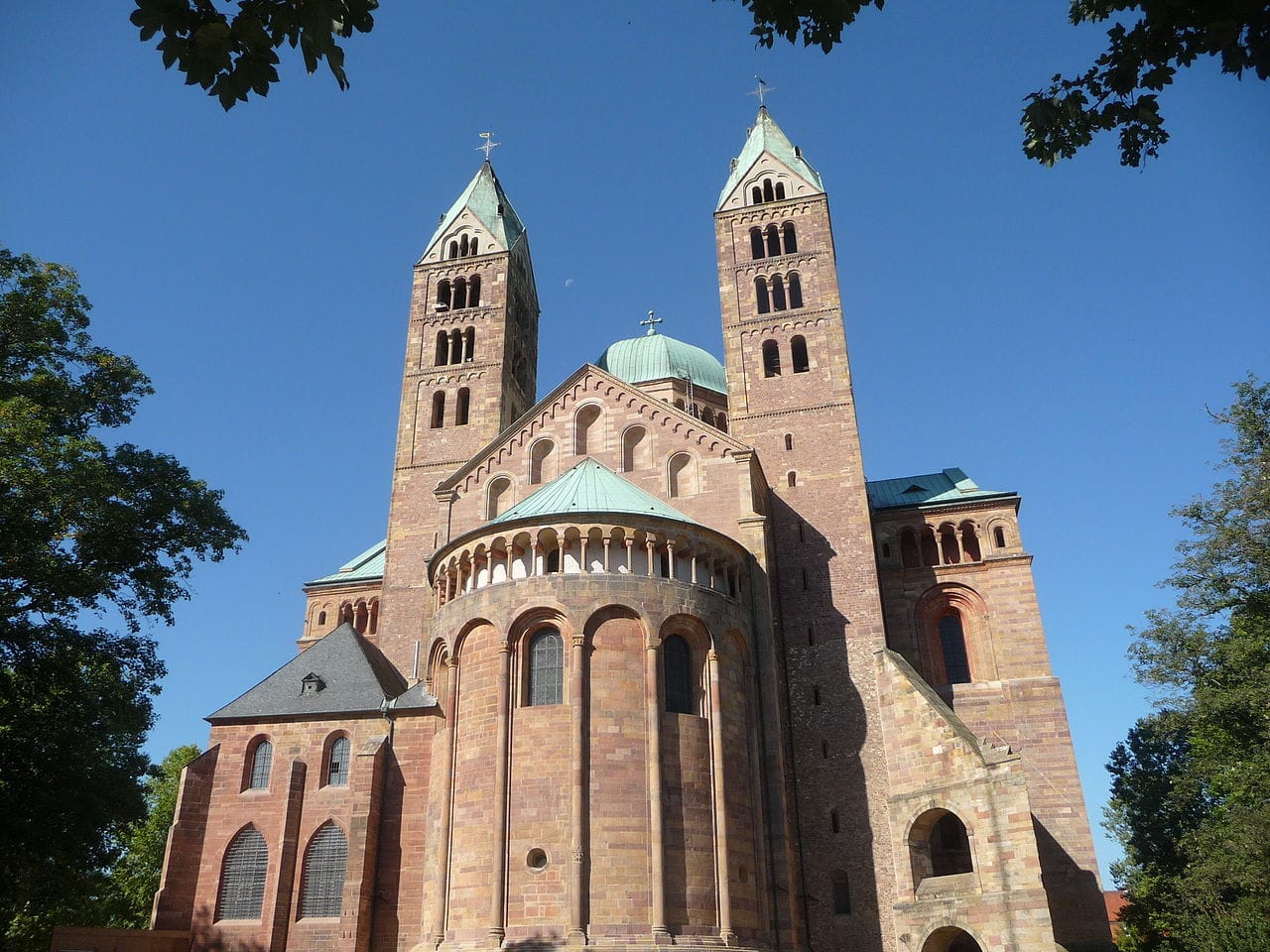 The Cathedral at Beauvais in France was built toward the end of the Gothic cathedral building age.

It is an example of the methodology of building Gothic cathedrals being pushed beyond its limit– the choir (156ft or 47.5m high) was too tall for the technology of the time, and it collapsed in 1284.

It was rebuilt with many more columns to hold it up, but the planned nave (long straight part of the cathedral) was never built and an associated tower (502ft or 153m) also collapsed in he 1500s. 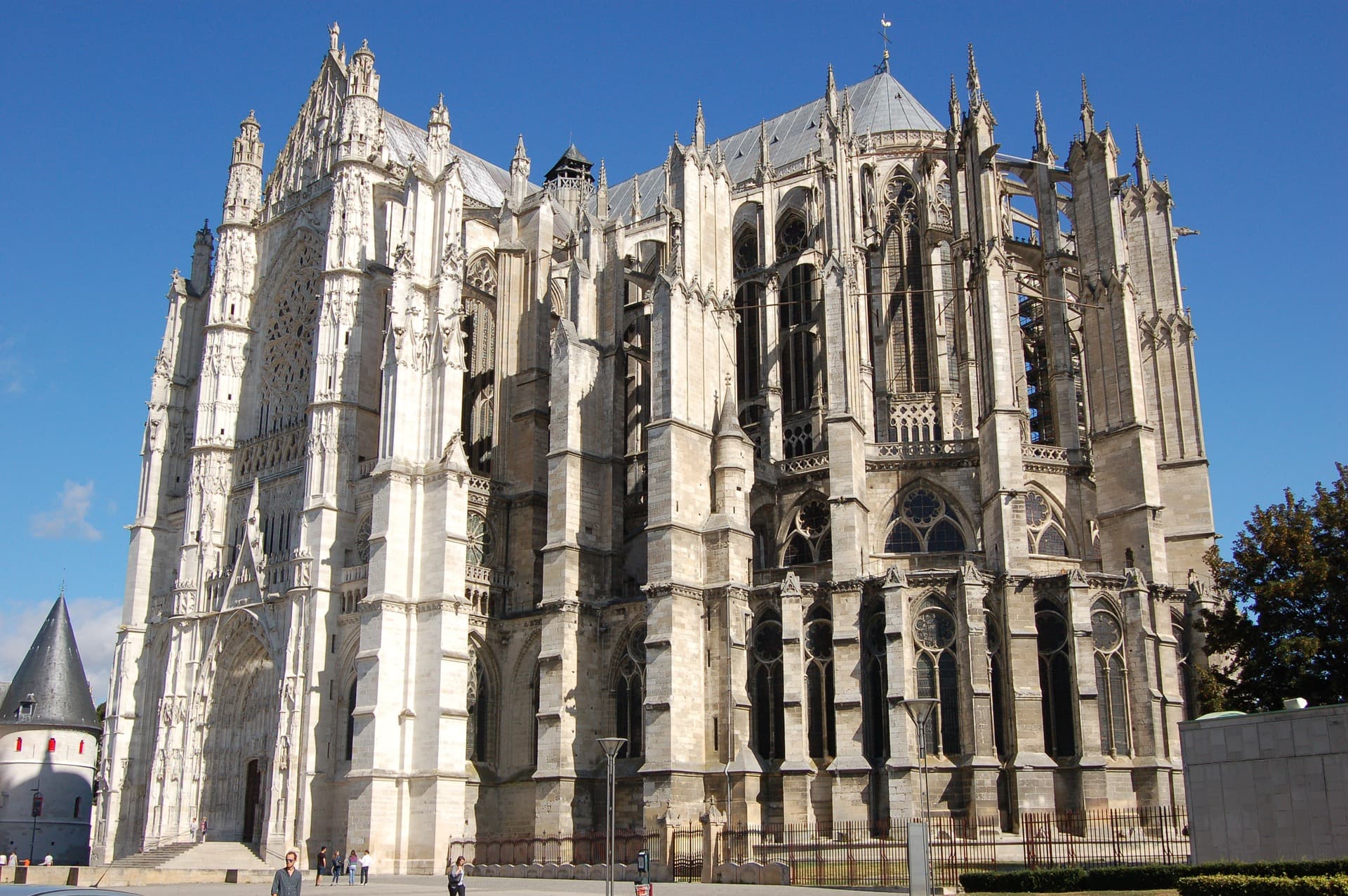 After Beauvais, the world stopped building tall Gothic cathedrals. The idea literally collapsed under its own weight.

But the life of a creative isn’t so different—Once a successful painting or piece of music is created, the temptation is to evolve by addition—to repeat what worked before, making minor variations on the original idea by adding distinguishing components, and hoping one’s creations sell before people figure out there’s nothing new.

People who work in advertising call this a “marketing tail fin,” hearkening back to car designs of the 1950s. The shape of a car had stabilized by then, so manufacturers tripped over themselves trying to differentiate their designs.

The Golden Age of Automotive Infatuation was waning, and the car began changing from object of desire to appliance. 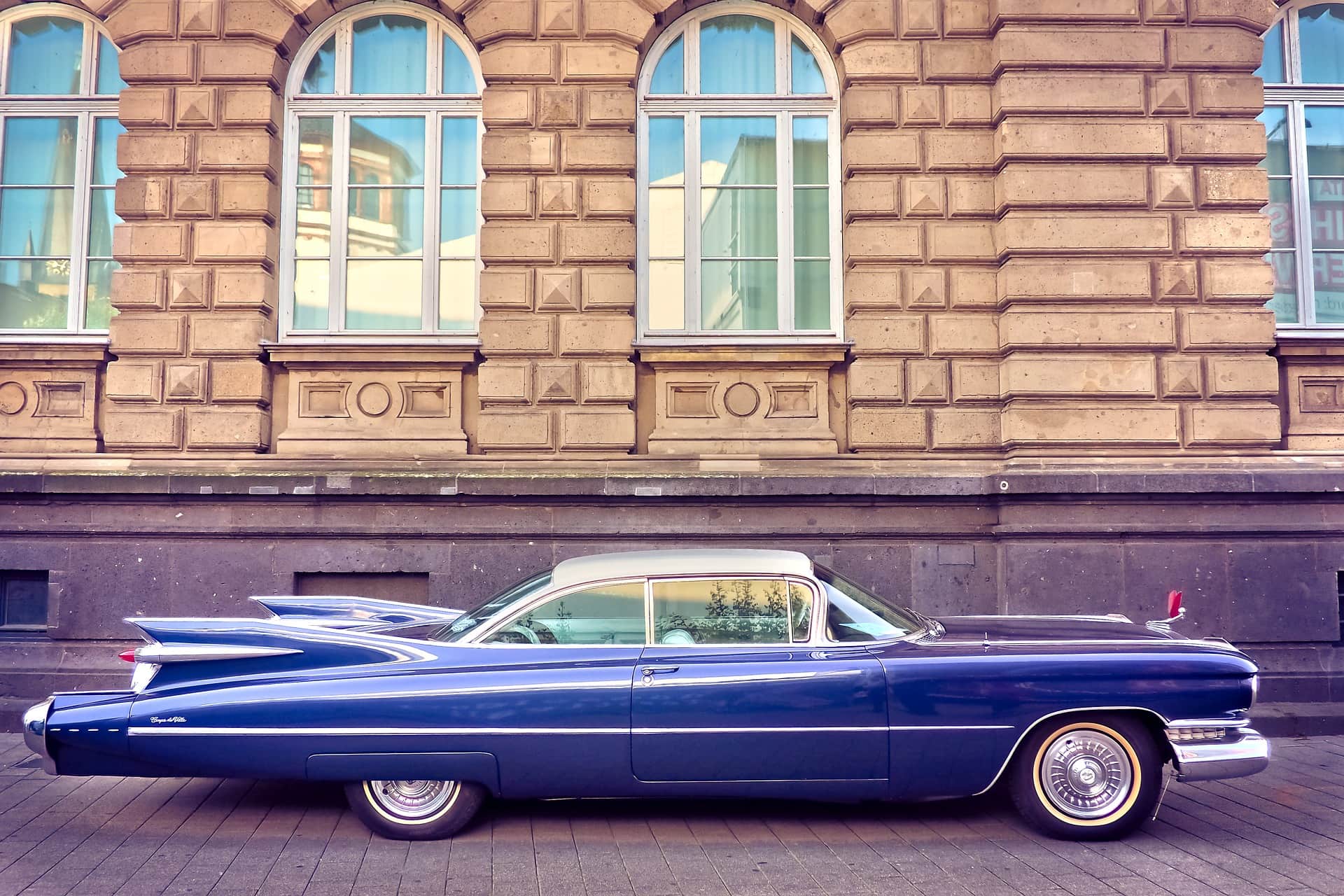 P.S. Today is the last day of the sweet deal I have on my Experimenting With Color course. This 6 module course simplifies the complex world of color and delivers stunning results as you experiment with color combinations and experience joy and confidence as you create.

Go HERE to get started

Laying out the palette.