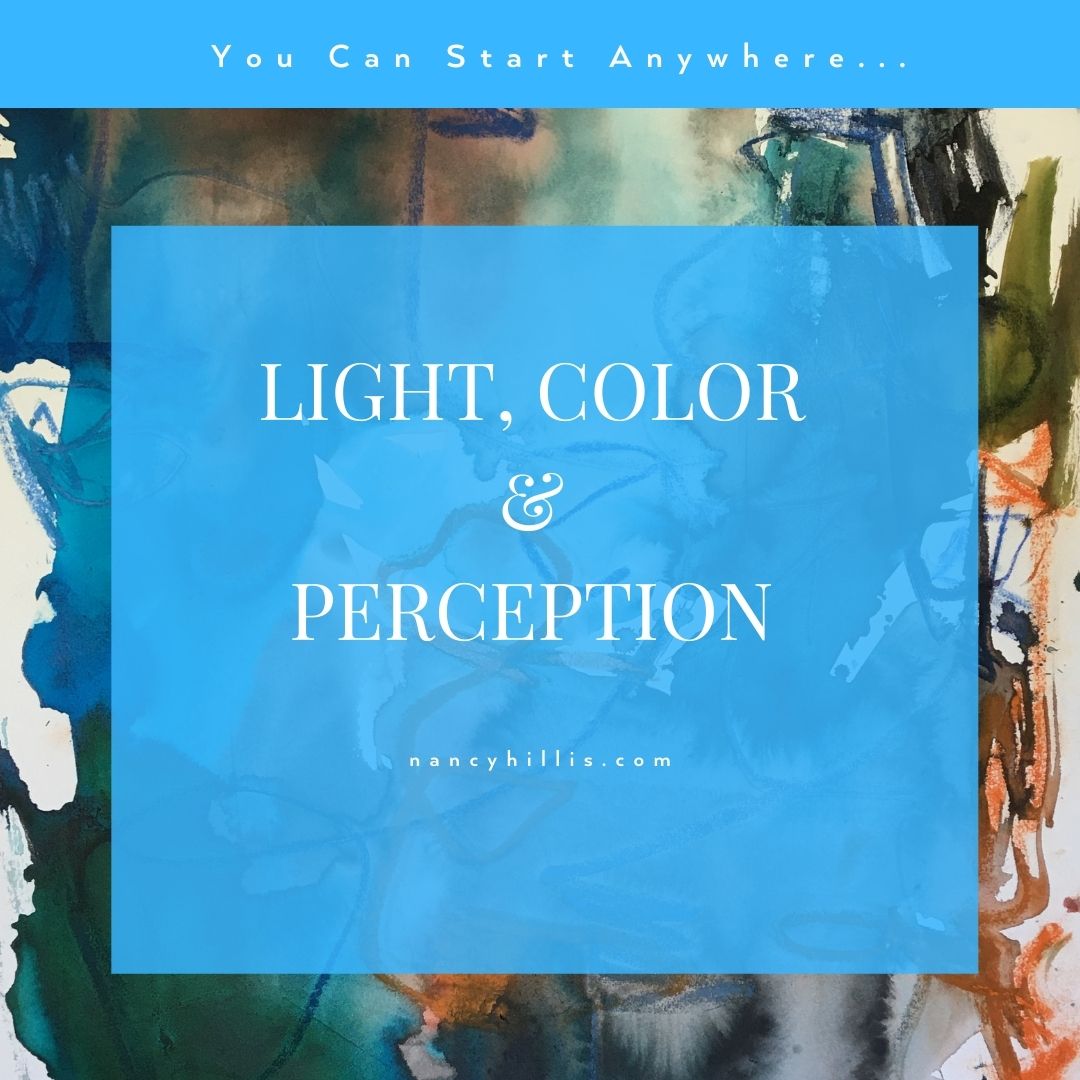 Since many of the people who read this blog are abstract artists, they are fully aware of the subjective and inner psychological nature of art.

Artistic creation and perception of color is more than canvas deep.

As it turns out, there is more than psychology at work here.

As ever, science has something to say.

Light has a long and rich journey as it makes its way from the Sun (the vast majority of light in our world starts there), traversing the 93 million miles to Earth, entering the atmosphere, illuminating our surroundings, impinging upon our eyes, and being interpreted by our brains.

Even if our artistic “subjects” are not out there in the physical world as in the case of abstract art, we are still slaves of light.

It’s an optical game of “telephone,” that ancient childhood game where a message is passed along a line of people and then the original message is compared to the final message, sometimes causing great levity. The game is also known as “Chinese whispers.”

A story: In the early days of computer science and the beginnings of machine translation of natural language (how people speak, not edited for computing purposes), a simple version of the telephone game was tried by Anthony Oettinger at Harvard University, dating back to the 1950s.

The phrase, “The spirit is willing, but the flesh is weak.” was translated into Russian, then translated back into English. US intelligence agencies were interested in this process.

The result:  “The whisky is ready, but the meat is rotten.”

Subatomic Arbitrage: A Journey Of Light

Let us embark on a journey of light.

The Sun is a gigantic fusion reactor, producing energy by fusing lighter atoms like hydrogen into heavier ones like helium. In this game of subatomic arbitrage, an energetic profit is made on each deal.

This energy makes its way to the surface of the sun in the form of photons (particles of light), cooling from tens of millions of degrees to a relatively “cool” 10,000 degrees F.

At the speed of light (the speed that photons travel at), a straight path from the core of the Sun to its outer surface should take about 3 seconds.

It takes 40,000 years! Long enough to get halfway across the galaxy if it travelled in a straight line. 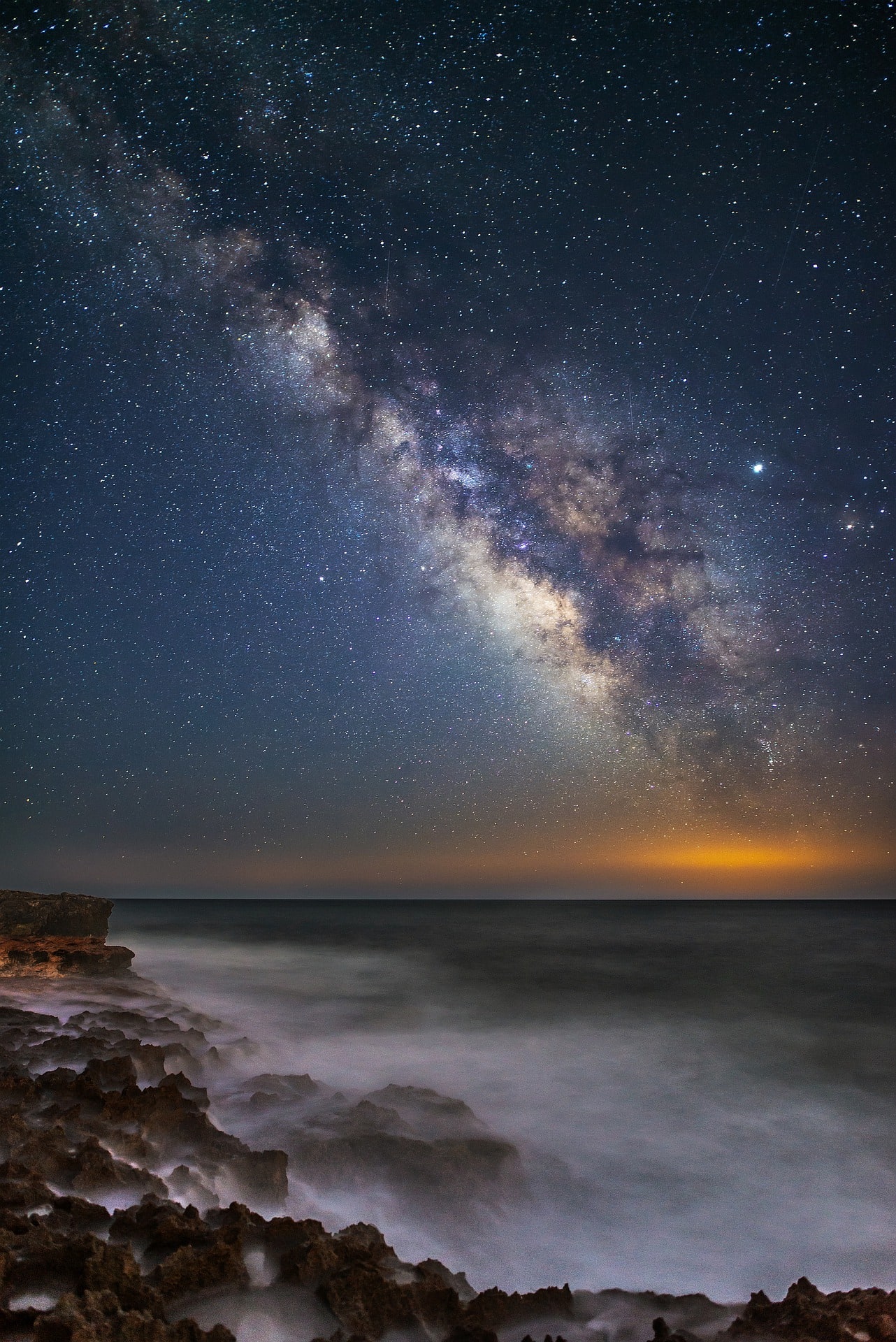 The photons are bounced around, absorbed, and readmitted vast numbers of times. They already have a long history before they get to the surface!

Trying to track the identity of a photon is like trying to make sense of George Washington’s axe or Theseus’ ship. The history is unknowable, a purity of forgetting. 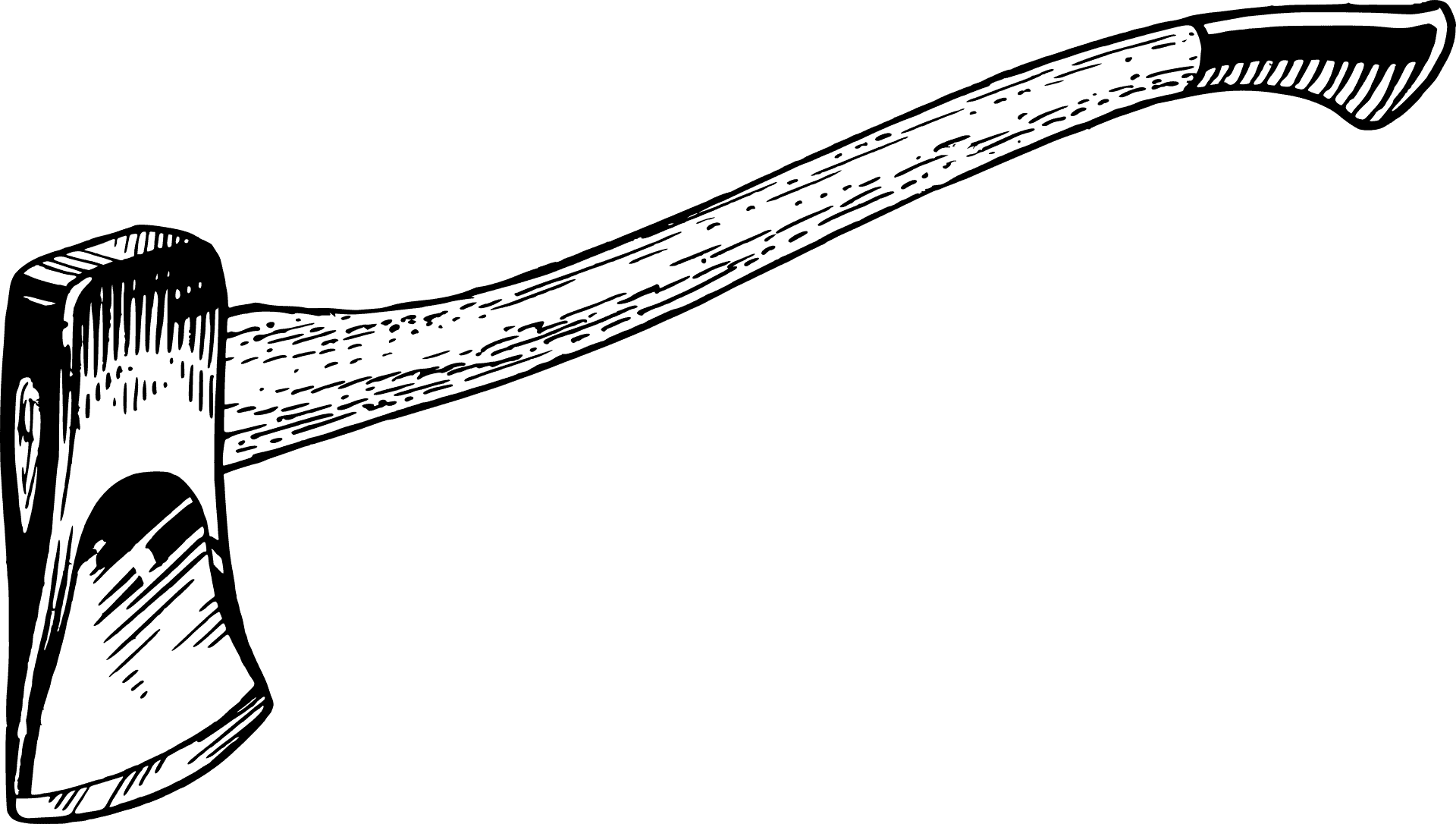 For the Sun and all stars in general, this surface temperature determines the color of light that leaves the sun. In fact it is more than one color, it is a whole spectrum of colors centered around a dominant one.

Isaac Newton performed his famous prism experiments in the inner courtyard of his Cambridge college during the plague years of the 17th century to illustrate this fact. 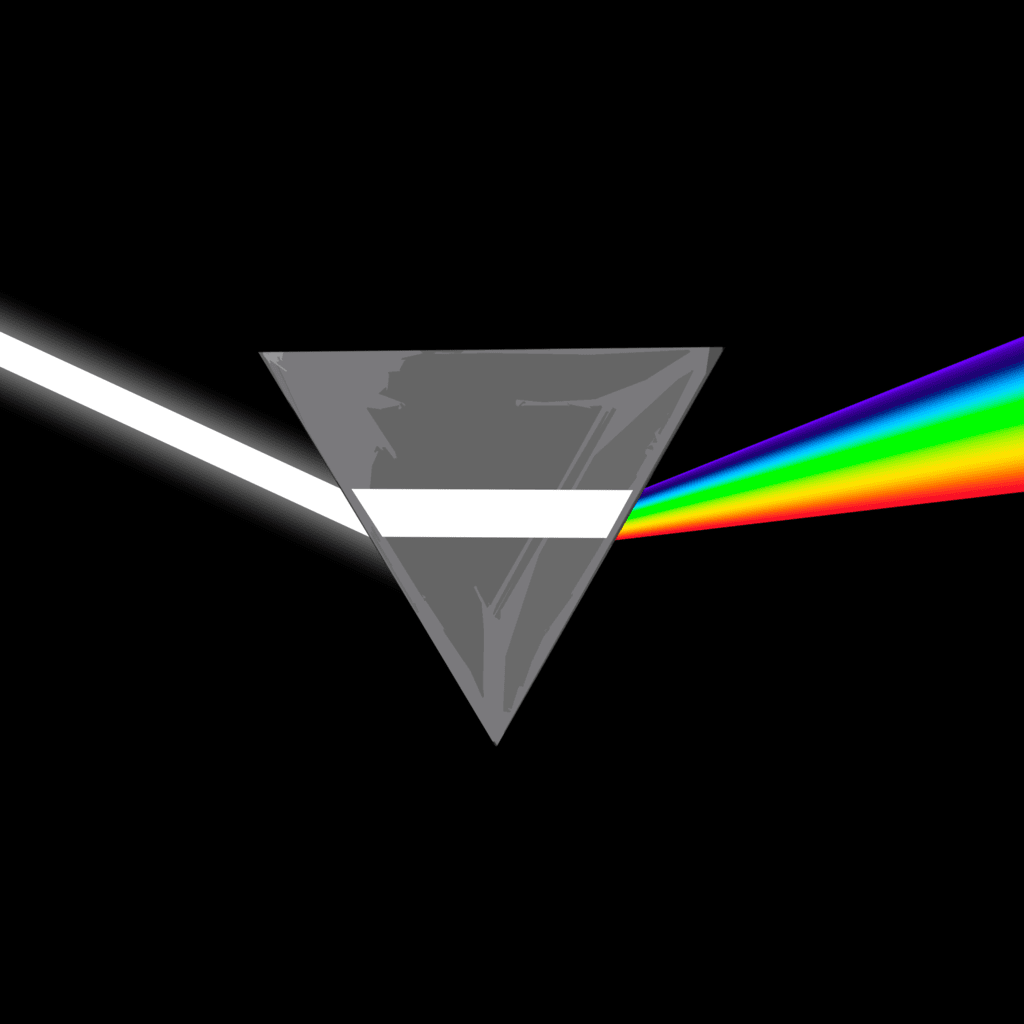 Furthermore, Newton discovered that he could put another prism on the rainbow side of the experiment and reverse the process, re-creating a beam of white light.

Alas, I don’t feel I’ve been nearly as productive during the current pandemic.

The red end of the spectrum is associated with cool s temperatures and the blue end is the hot end. There are stars that we cannot see because they are too cool or too hot to perceive with human vision, though we know they are there with scientific instruments.

After this light makes its way to the surface of the sun it has a brief 8 minute journey to Earth. After 40,000 years, blink and you’ll miss it. 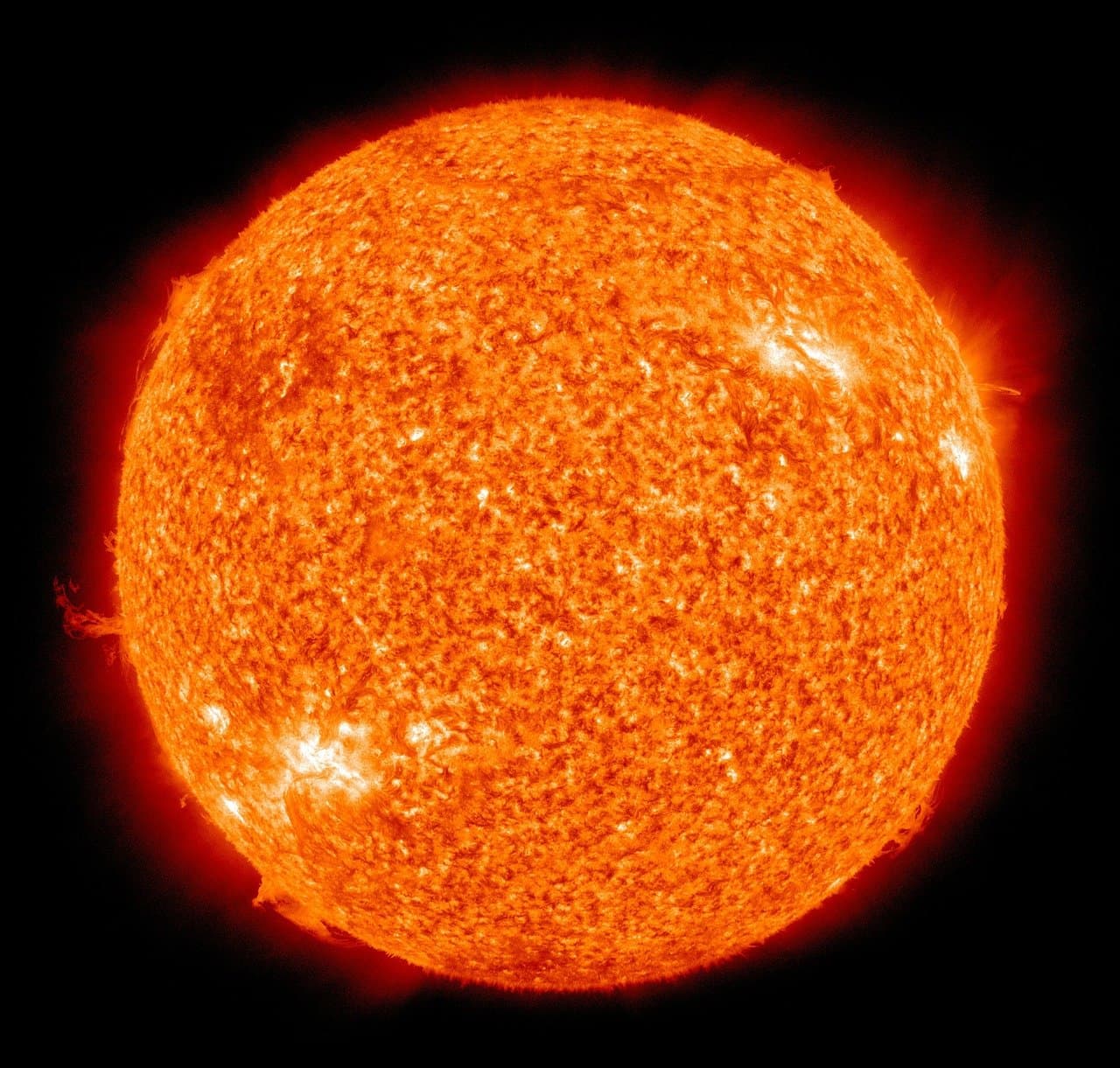 But, like an exclusive nightclub, some of the photons are turned away at the door of Earth’s atmosphere, others are admitted but scattered, and yet others come straight in, ushered to the front of the line. The sun we see in the sky is not exactly the sun we would see in outer space.

This is a good thing, the atmosphere filters out certain frequencies, particularly in the ultraviolet, that are damaging to our tender protoplasm. 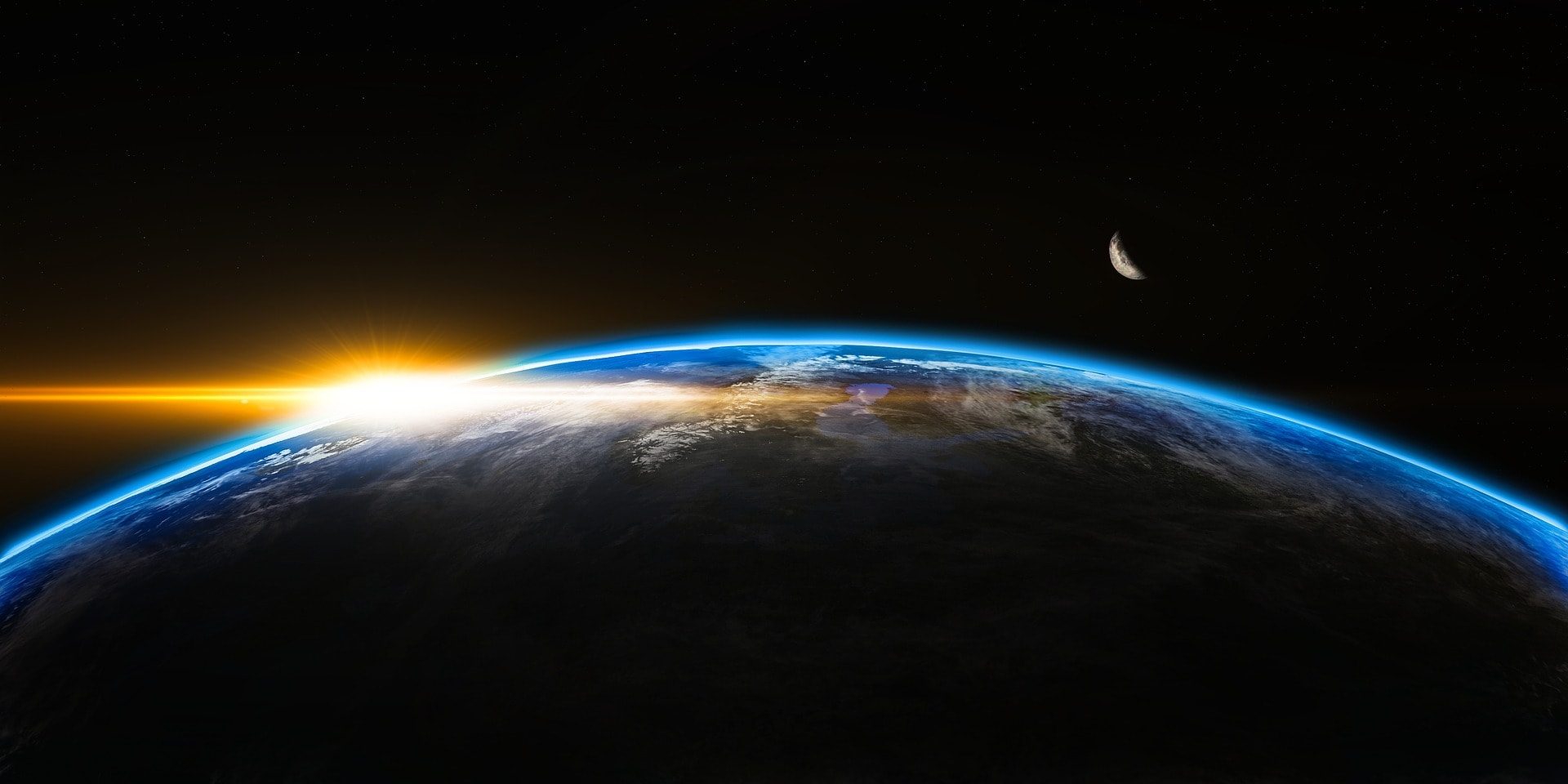 But of course it does! We’ve evolved this way.

And perhaps it’s not surprising that how we use color in art is related to our perceptions.

Where it gets interesting is that we’re not all the same! The majority of people have the same perception apparatus, but there is significant variation in the details.

Our eyes have optical receptors in them called rods and cones. They each have a job to do.

Rods react to what artists call “value” and photographers and others call “grayscale.” This is the translation of an incoming optical signal into a point on the light/dark spectrum.

Cones come in different “flavors.” These are color-sensitive, and most people have three kinds of them, tuned to perceive red, green, and blue. This is the science behind what we experience as “primary” colors.

There’s a lot to color theory, both in terms of how the eye works and how the brain perceives it, far too much for a single blog post. We’ll return to this topic in a separate format.

Some people only have two kinds of cones, about 8% of males, and this is the root of color-blindness.

Even among people who have the standard three kinds, the numbers of each kind vary greatly between individuals, to the point where one person’s red is another person’s orange.

Sometimes these versions are significantly different from each other!

The end result is that some women may be “tetrachromic,” having an increased perception of color than the rest of the population, based on four different kinds of cones in their eyes.

Could this be why so many women are drawn to art? The correlation of tetrachromacy with artistic expression has not yet been explored, but it’s a compelling question. 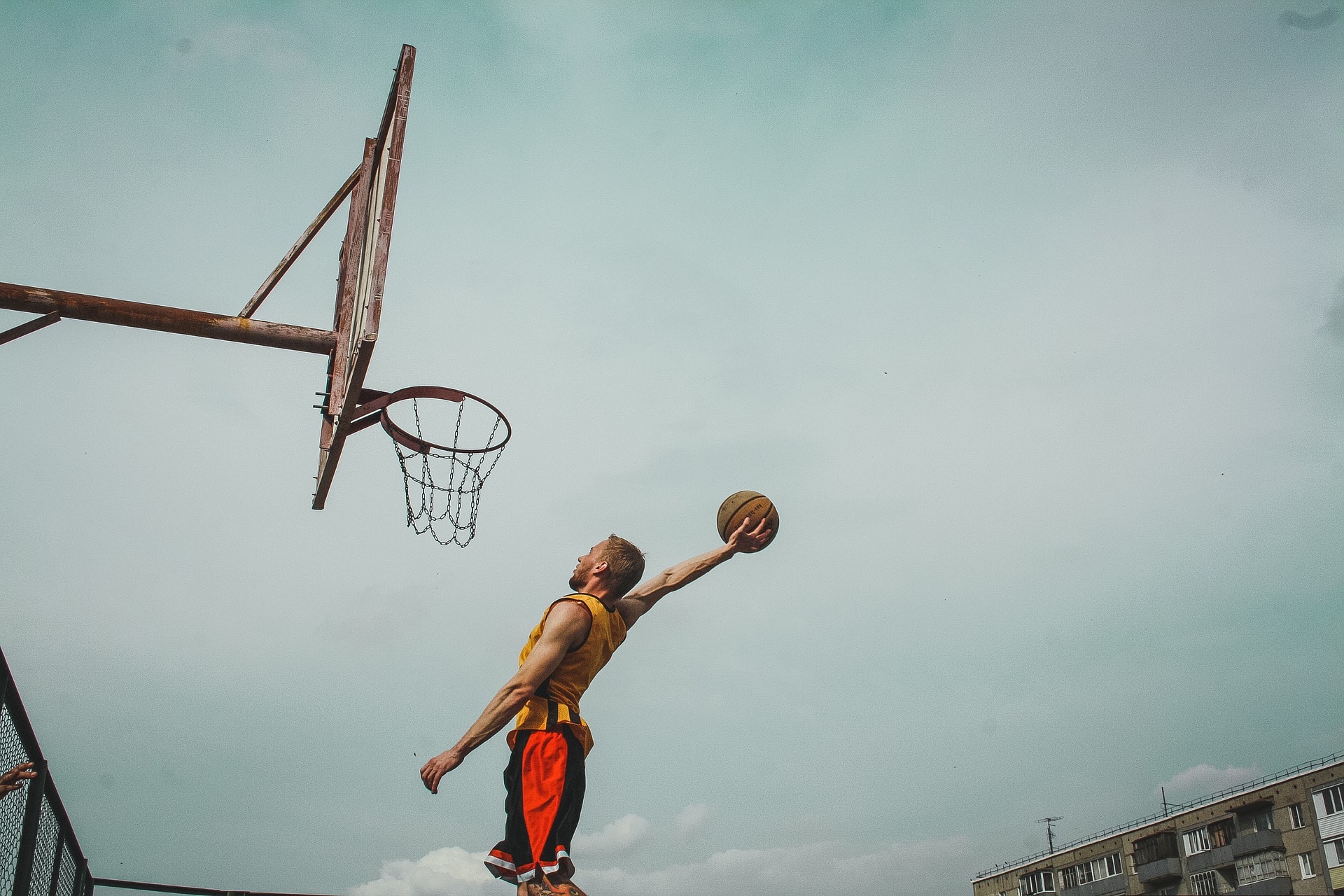 Love this? You’ll love our books, especially our newest book: The Adjacent Possible. 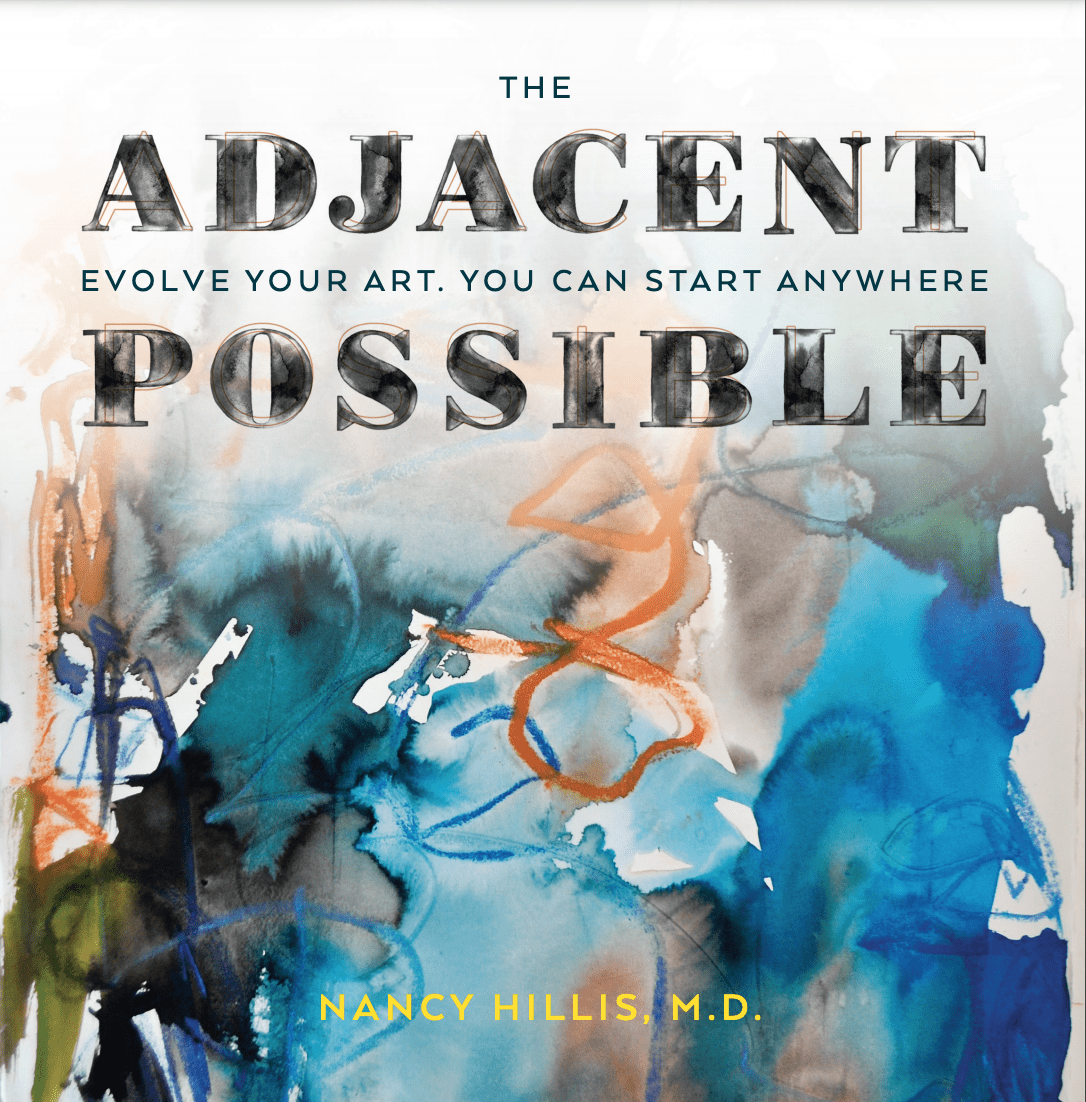