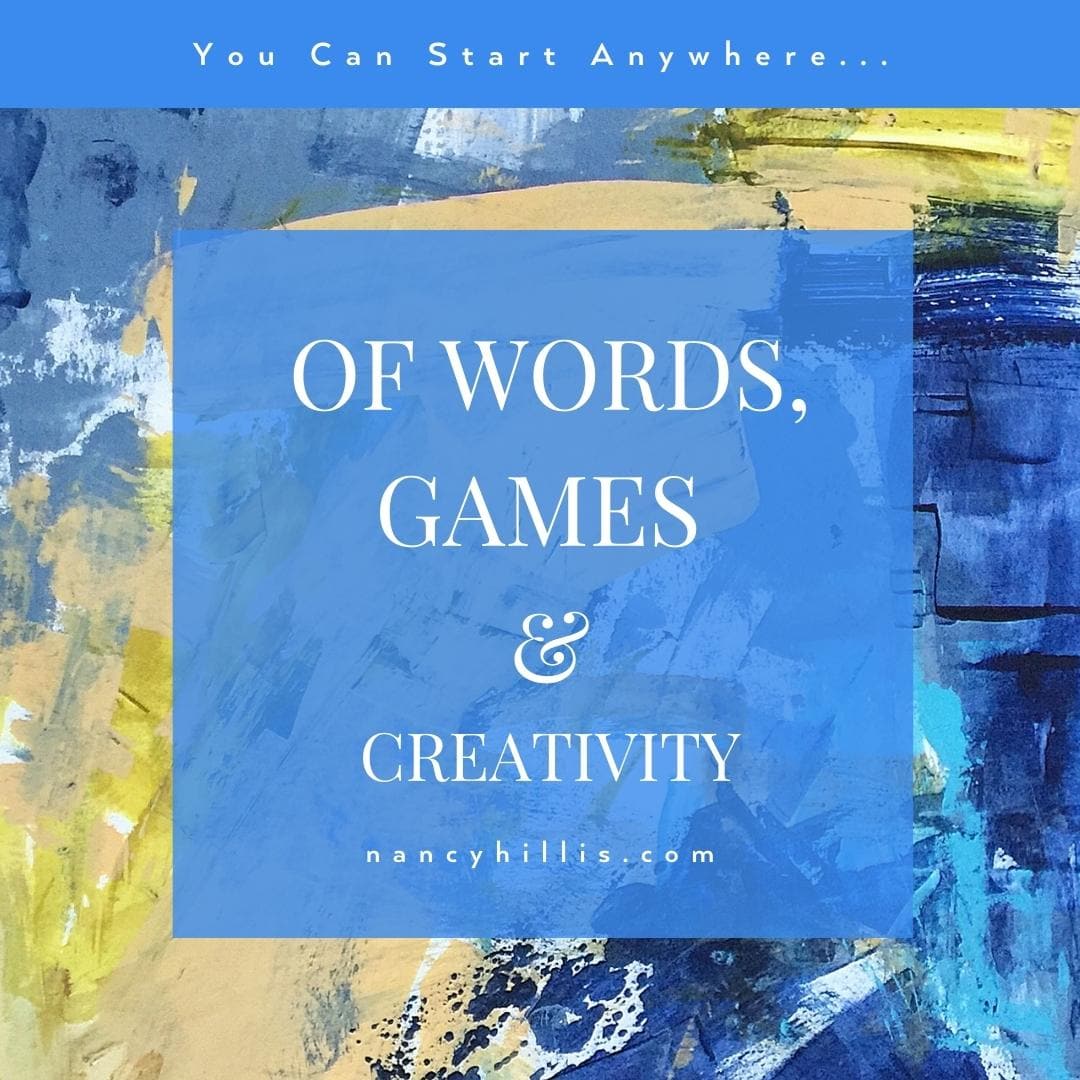 Nancy and I are mildly obsessed with word games. Perhaps we didn’t play enough Scrabble as kids.

Maybe it’s a kind of mental calisthenics, but in our minds it is more participatory than binge watching endless shows.

Today we were throwing ourselves at a word puzzle in the New York Times called “Spelling Bee,” featuring seven letters in a hexagonal grid (like a honeycomb but less sticky) with a letter in the center surrounded by six other letters in hexagons adjacent to the six faces of the central hexagon.

There are different levels of achievement, starting with Good Start and progressing through Moving Up, Good, Solid, Nice, Great, Amazing, and Genius.

Sometimes 20 words will get you all the way through, sometimes it can take 70 or more. And to add to the thrill, there are words that we know are words that it doesn’t recognize as such.

Today the central letter was ‘Z.’  This was not going to be easy, (eazy?) no matter what the surrounding letters were.

I chanced upon the word of ‘Lamaze,’ which has to do with a method of natural childbirth without medical intervention. It refers to a French obstetrician, Dr Fernand Lamaze, who popularized the idea of “psychoprophylactic’ childbirth in the 1950s, referring to mental and physical preparation for the stresses of birthing.

Now when I encounter a word like “psychoprophylactic,” I immediately think, “Wow, I wonder how many points I’d get for that whopper in Spelling Bee.” Alas, it has more than seven different letters so it’s de facto disqualified.

It turns out that our particular word game doesn’t accept proper names, so Belize or Lamaze are out.

But, in a combinatorial turn of sentiment, I wondered what other words I could make from Lamaze. I was amazed and delighted to happen upon ‘amaze,’ which got us to the next level.

The Whole & The Parts

This was a case where the whole was less than the sum of the parts. Less as well as different. A signature characteristic of complex systems, like ecosystems and artistic creations.

We are so used to hearing the aphorism “The whole is greater than the sum of its parts,” that we take it as a kind of gospel. But “greater” implies comparable. Sometimes the whole and part aren’t even comparable, like “Lamaze” and “amaze.”

This occurs in situations besides word games.

In ecosystems, sometimes adding or deleting a species can destabilize or stabilize the whole system. So called “Keystone species” can have large and hard-to-predict effects. 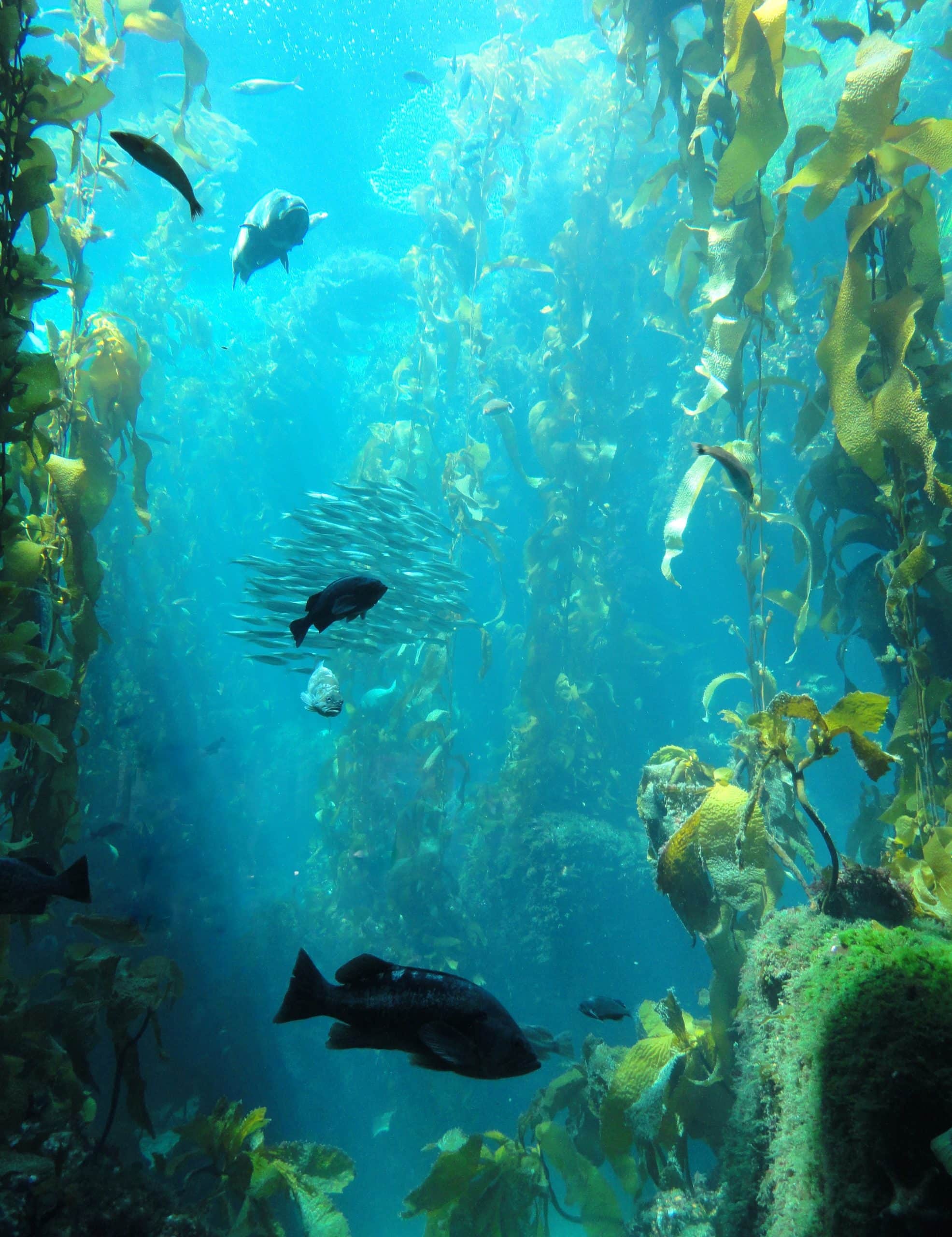 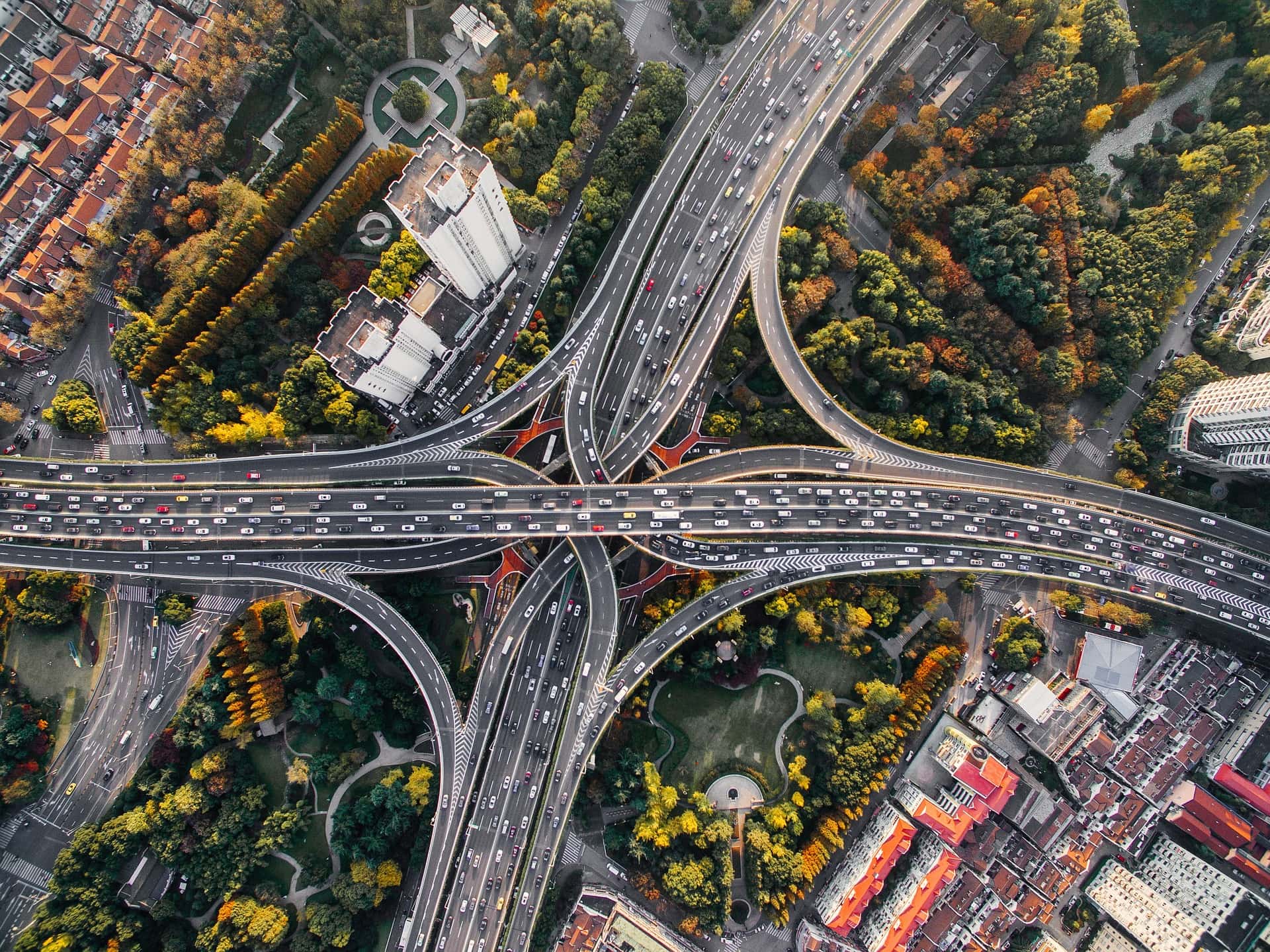 Heisenberg: The Part & The Whole

One of our repeat blog muse invocations is Werner Heisenberg, author of the eponymous Uncertainty Principle.

Not surprisingly, he thought about other things than quantum mechanics, such as the nature and limits of physics in terms of explaining our world.

One of my favorite books of his was a personal recollection of a phase transition explosion of fertile thinking in physics. Heisenberg was fortunate to be a central player for a few years around 1925 that gave rise to enormous leaps of understanding of the atomic and subatomic world.

I originally encountered his book in German as “Der Tell und das Ganze,” which translates into “The Part and the Whole.”  The English translation became “Physics and Beyond,” which is not nearly to the point as the original title.

I believe this original title related to the central pursuit of his life, to understand how parts that are very different from the whole combine together. In physics, things are chaotic and random at a very small scale but highly predictable at the scale of projectiles and planets.

The Part & The Whole In Creativity

I believe the relationship of the parts to the whole is of concern to all of us who care about the nature of creativity. How do brushstrokes add up to a painting, how do notes add up to music, and words to literature? He also wrote a book called “What is Life?” in the middle of World War 2, which foreshadowed many later discoveries in molecular and evolutionary biology. In it, he pondered how organisms made of unpredictable small parts could evolve and reproduce in a reliable way.

Old school physics got very good at this, for instance managing to leverage the understanding of a single atom to the behavior of vast numbers of them, all faceless and interchangeable.

But, as Heisenberg realized, there were going to be limits to this way of thinking, and the dynamics of living and adapting systems were going to be the pivot around which science turned. And accepting this challenge was going to change the nature of science itself.

In this mission, the humanities presaged the sciences, and art was perhaps the furthest ahead of all.

Artists and other creatives, including science fiction writers, often intuit the Zeitgeist before the scientists measure and codify it. 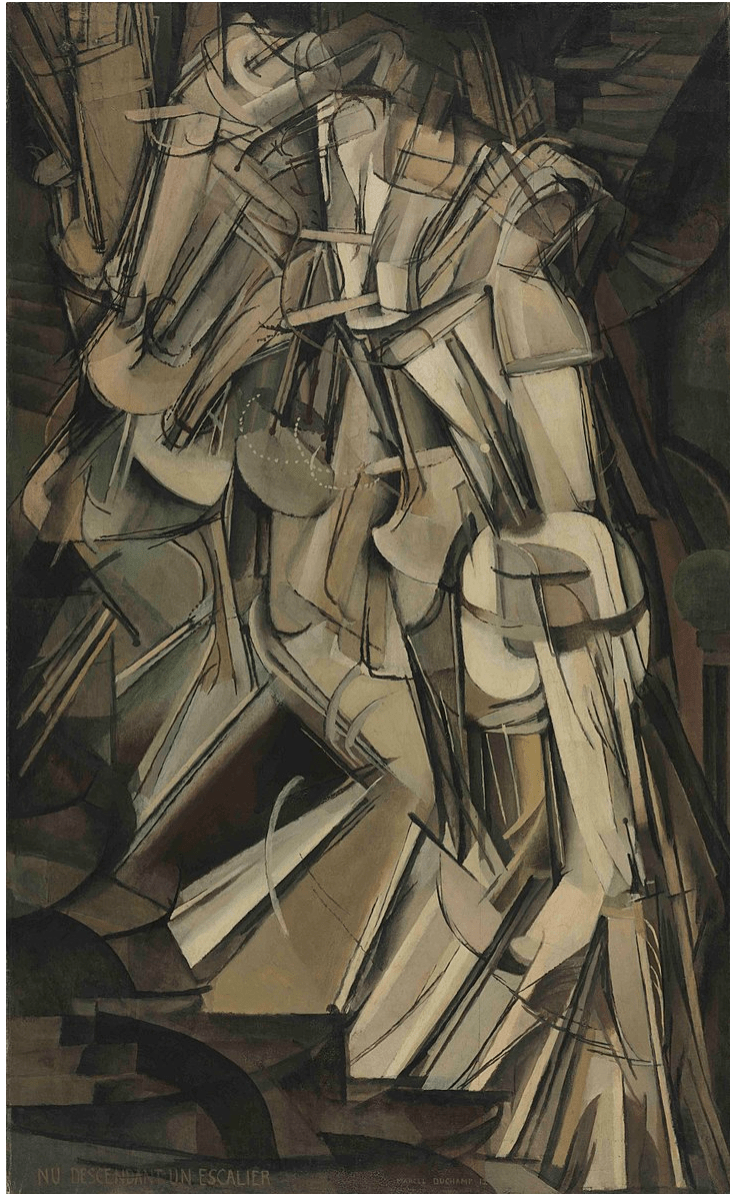 John Muir, the founder of the Sierra Club and a transcendent naturalist, said it succinctly:

When we try to pick out anything by itself, we find it hitched to everything else in the Universe. 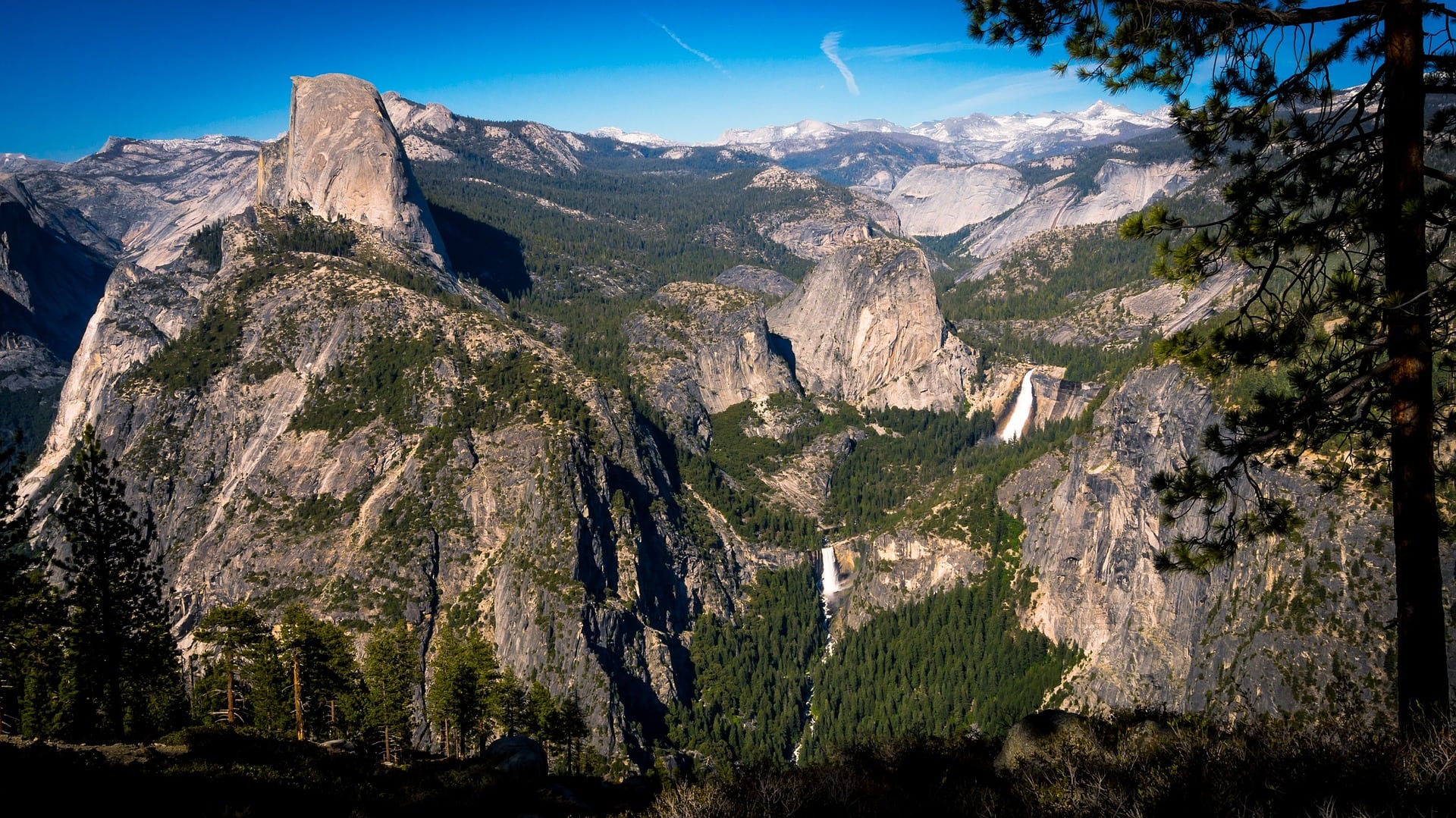 This, I suspect, is more the rule than the exception.

Or as Murray Gell-Mann, Nobel Prize physicist and intellectual godfather at the Santa Fe Institute said one day,

Imagine how hard physics would be if particles were intelligent.

Artists are used to this.

No brush stroke lives by itself, and each brushstroke of a painting with 100 brushstrokes does not carry 1/100 of the meaning of the painting.

Like an ecosystem, it’s all relationships, through and through. And more is not always better. 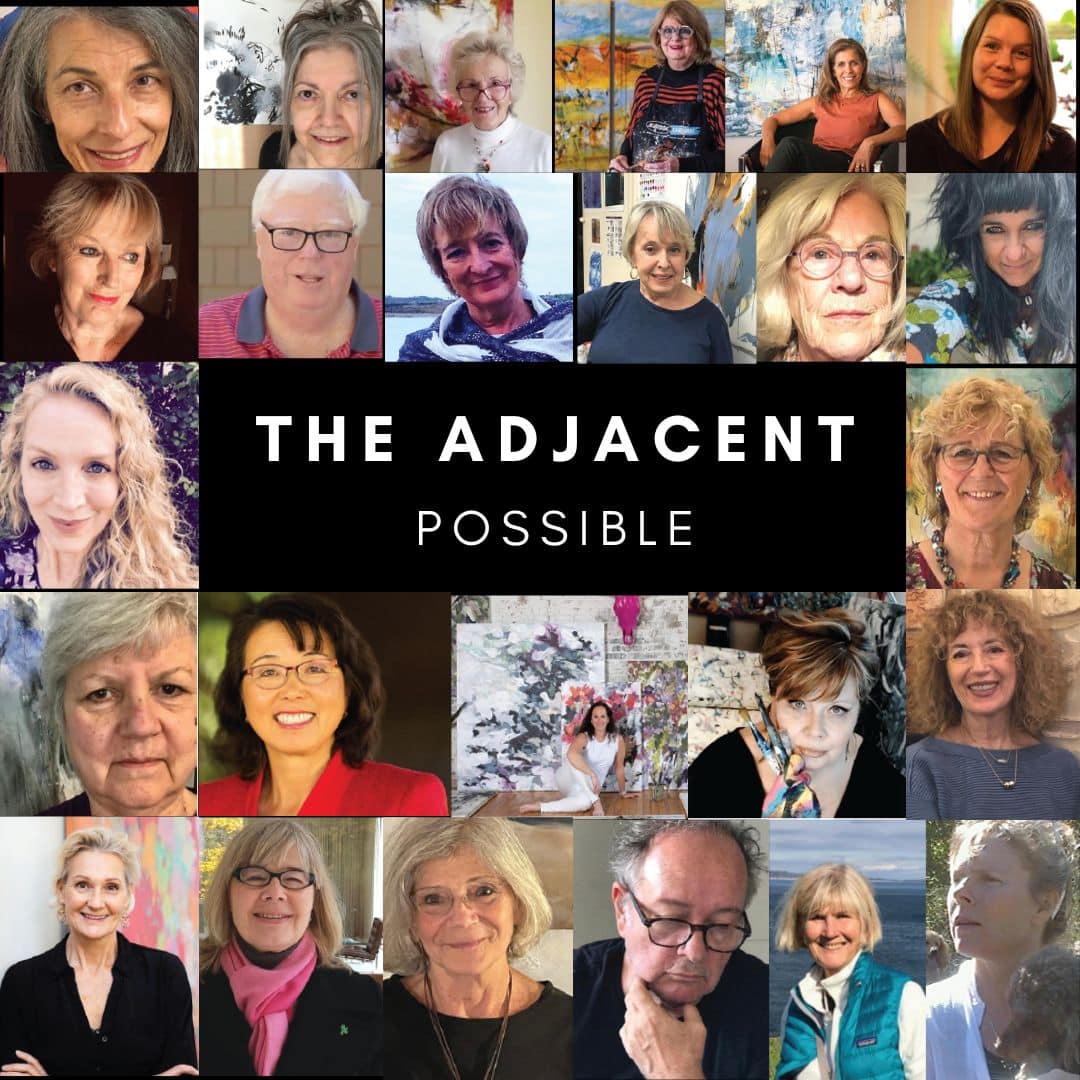 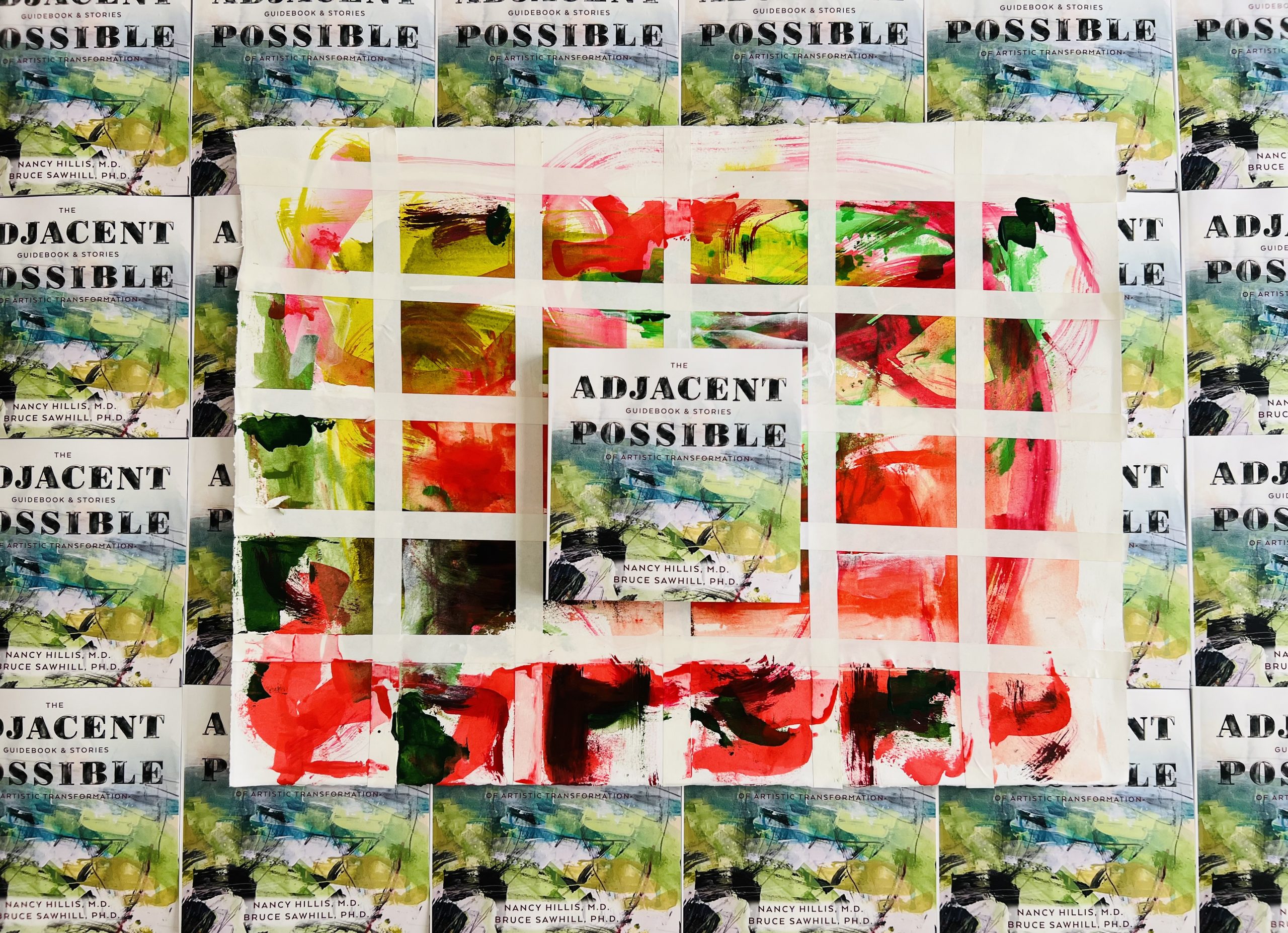