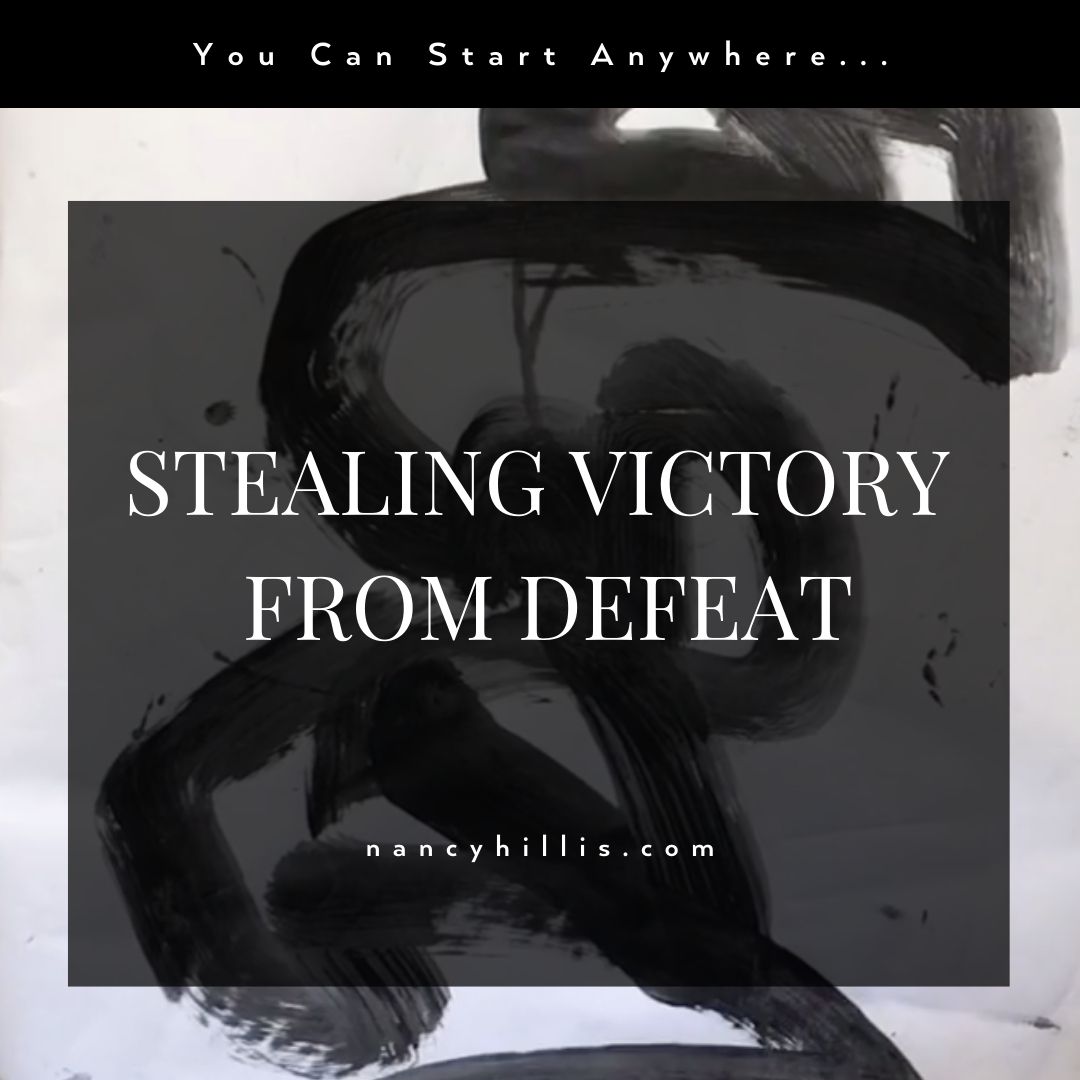 This last Spring is the 10th anniversary of a pivotal experience in our lives.

We had no intention of it being particularly important in the greater picture of our personal histories, we had just decided to have a little three-day vacation not far from home.

Just north of San Francisco is an enormous spread of green and preserved landscape, some of it under National jurisdiction and some administered by the state of California. 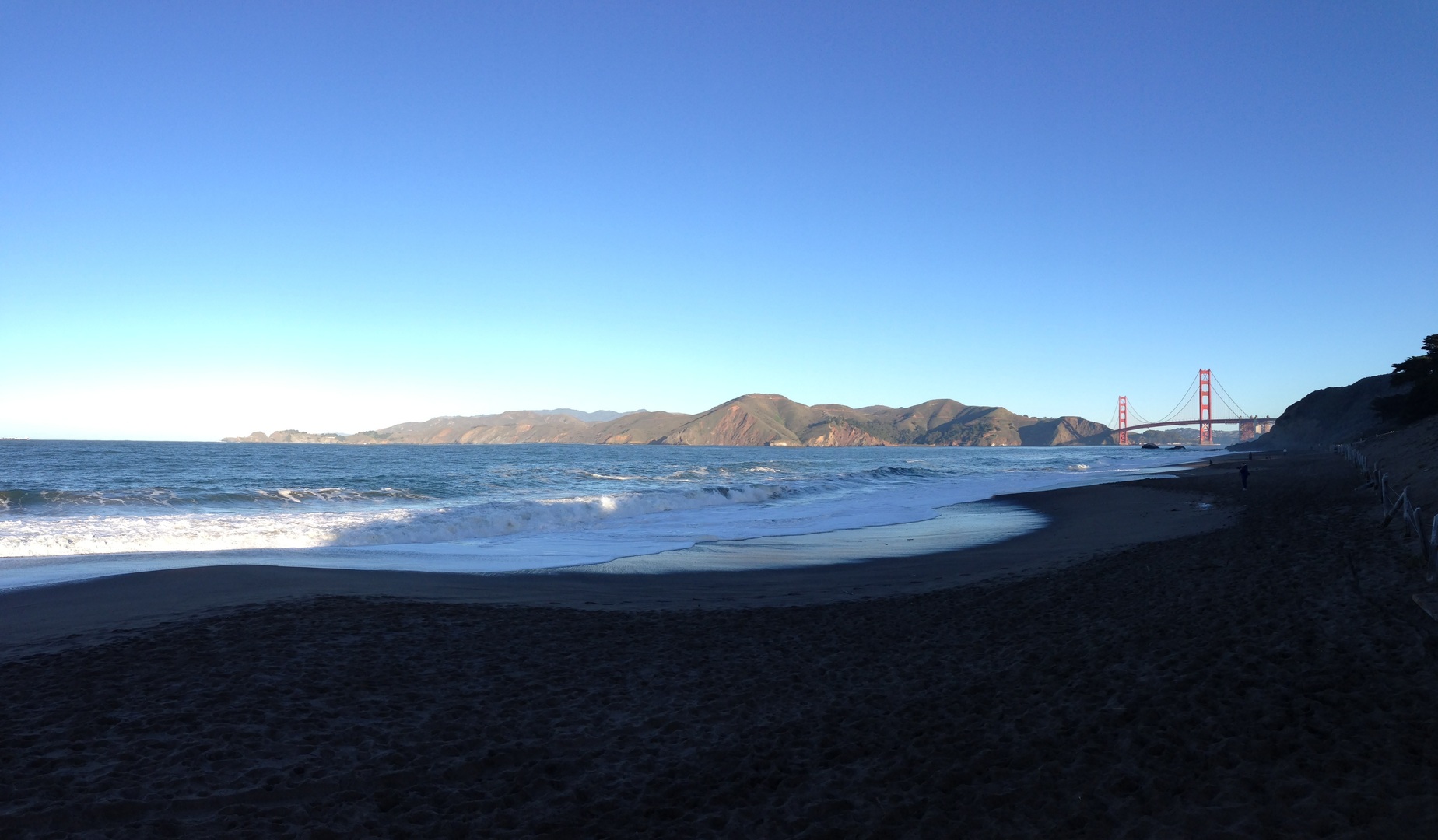 It is not true wilderness (or so we thought), rather it has a few small towns embedded in it like chocolate chips in a cookie, plus being transected by several roads.

It is “Wilderness-Lite,” some say reminiscent of the Scottish highlands, grassy and stony bare hills punctuated by lush narrow valleys.

It is absolutely remarkable that it ever got set aside, but the nascent ecological movement of the 1960s and 1970s notched one of their first major victories here.

Now we have what tend to be called the “Marin headlands,” whose southern terminus is the Golden Gate Bridge and whose northern extent includes Point Reyes National Seashore, whose history dates back to sightings and possibly visits by Sir Francis Drake and Juan Rodriguez Cabrillo in the 16th century.

Both of these mariners, and many more over the succeeding two centuries, missed the entrance of San Francisco Bay. Imagine how different history might have been if the fog had cleared!

By the time Nancy and I got around to being born and developing agency, those days were long past, and the landscape was parceled and named and tamed, trailheads and cul-de-sacs and farmland.

Being ardent Europhiles, we have always admired the way the Europeans manage their wild lands.

Yes there are trails and passes, but there are also auberges where one can have a myrtle berry tart and a cappuccino or a thick frosty mug of excellent beer or a glass of champagne on a deck overlooking Alpine peaks. 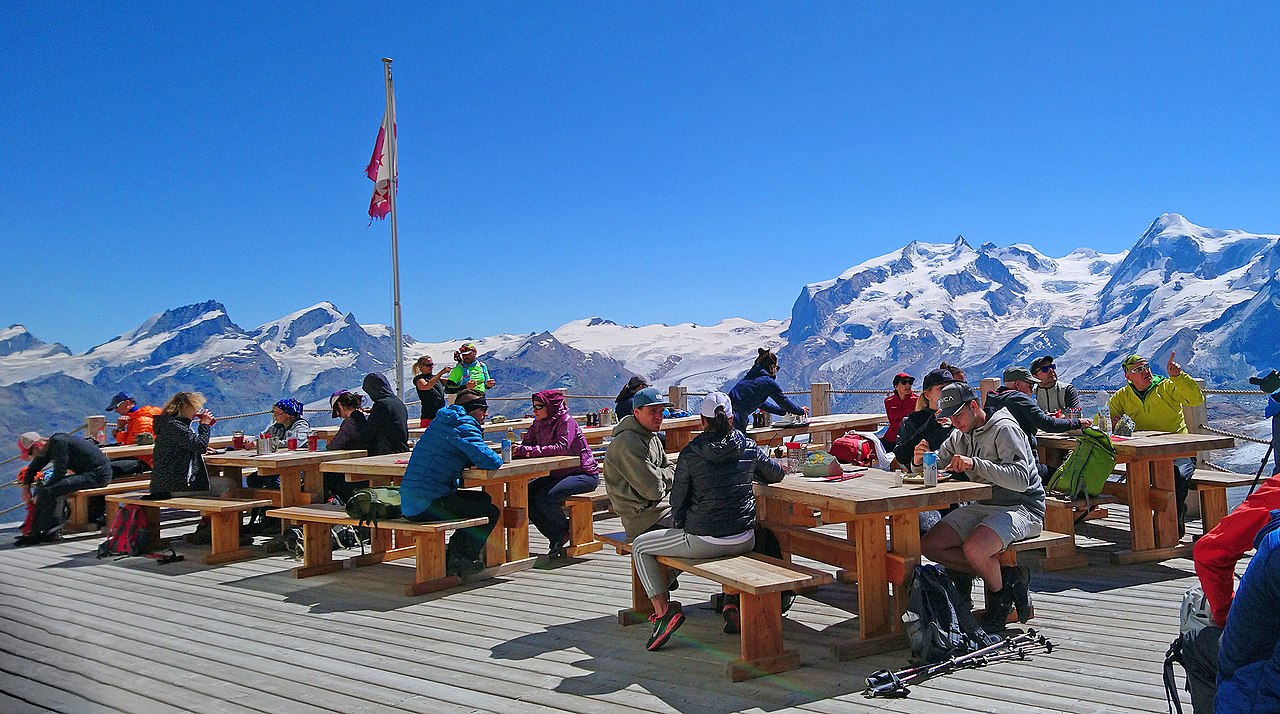 We wondered if one could have such an experience in the US. Not to distract from the amazing “true” wildernesses such as American National Parks represent, but just to try something different.

So we cobbled together an “inn-to-inn” hike of about 40 miles, spread over two nights and three days, taking advantage of the ever-so-cute villages along the way.

We would walk over hill and dale during the day and sleep in comfortable beds at night after fine meals washed down with good wine.

The trip started auspiciously. After leaving our car at the end of the hike in Sausalito, we took public buses to arrive at the start point in Olema, a tiny burg so picturesque it is entirely supported by the wedding-industrial complex.

At the end of April, the grass was long and green, summer fog had yet to appear, and contented cows grazed in endless flowering pastures of bovine heaven as we strode along, eating up the miles on our first day, destination Stinson Beach. 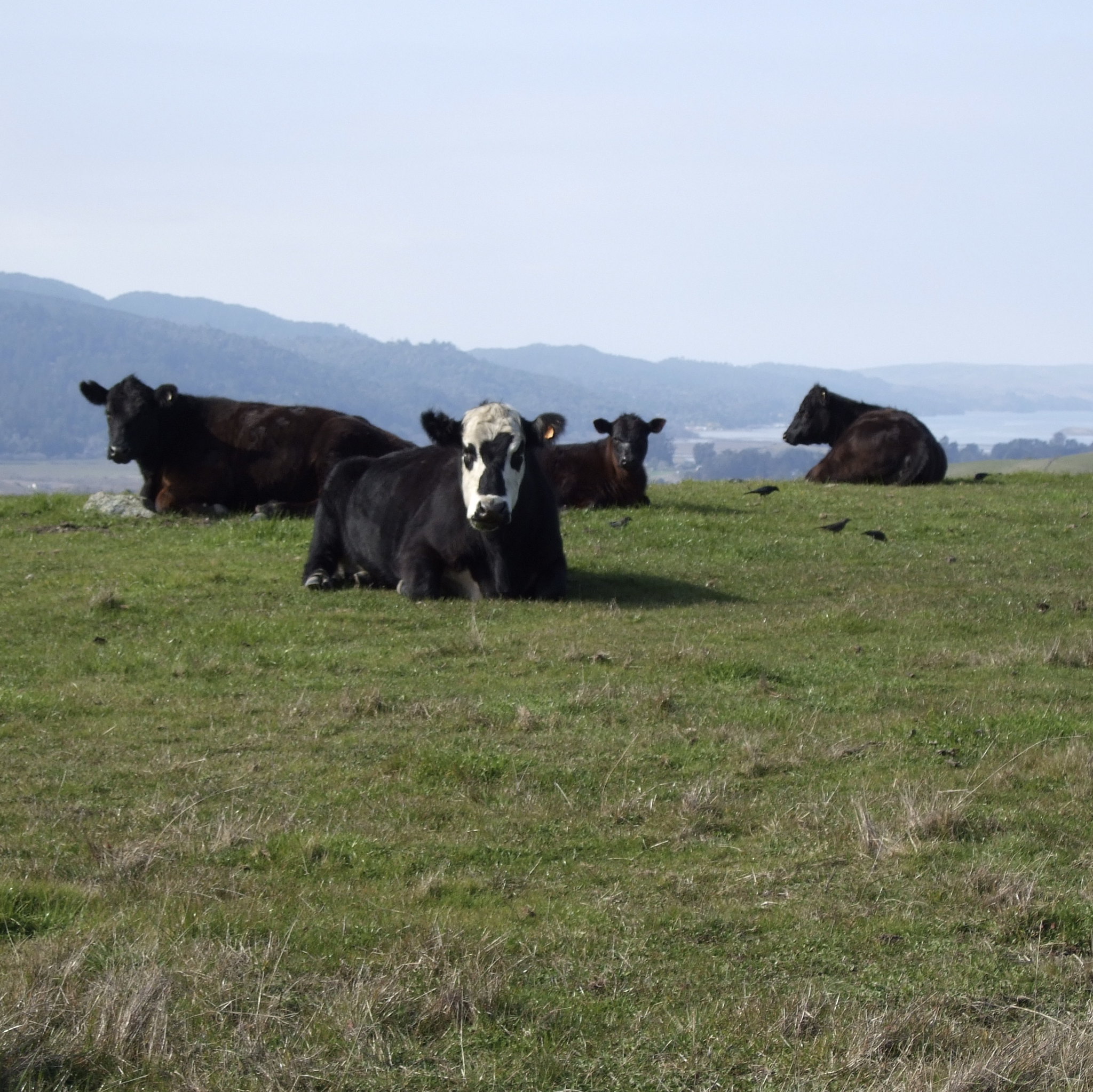 We had maps with us, even though this was “civilized” hiking.

As we neared Stinson Beach seventeen miles later, high on a ridge overlooking the ocean, we looked for the trail down to the town that was marked on the map in a thick red line, indicating a major developed trail.

The first suspicious event was the lack of a sign. There was a trail where the map indicated one, but no sign.

We thought, people steal these signs all the time. But since the geography matched up with the map, we started down.

It was getting to be late afternoon.  We could almost taste the appetizers at our chosen restaurant, less than two miles away.

We fantasized about what we’d order for dinner. How quickly the mind blows past inconsistent evidence when you’re hungry and tired.

About three-quarters of the way there, the trail became indistinct. We followed several possibilities, each one a dead end.

It was getting colder and darker as fog flooded into the valley. Our skin started burning from the nettles.

There was only thing left to do. Climb over the giant thicket of nettles and retrace our path.

It began to occur to us that, because Bruce’s map was 30 years old, that trails could be abandoned in the meantime. The words of the 20th century semantics scholar Alfred Korzybski came to us:

The map is not the territory. 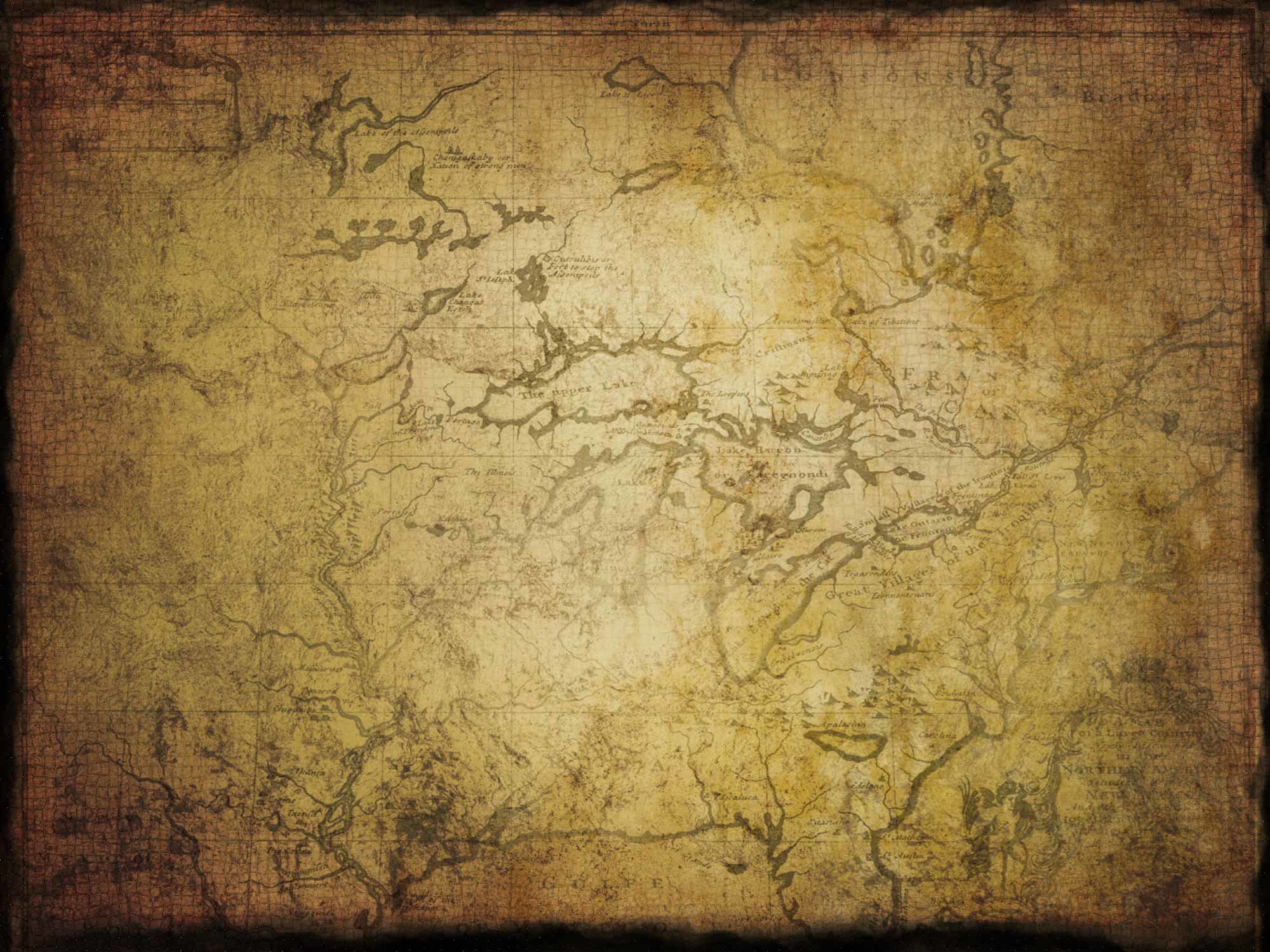 Steepness In The Dark

We ended up back on the top of a ridge but now it was pitch black. We slowly moved forward only to realize we were on the edge of a steep drop-off.

We could tell from our smartphones and Google Earth that we were 400 yards from the road. How hard could it be?

We could hear occasional traffic and smell the salt air, redolent of seaweed and salmon breath. We could even see lights flashing below, but it was as if we were hundreds of miles away from our destination

A Mirage In The Mist

We now have full empathy for those soldiers who have fought in jungles.

The foliage had been so thick that our feet rarely touched the ground, rather we were heaving ourselves forward to flatten the greenery, then crawling a foot at a time, pulling ourselves hand-over-hand by branches.

As we struggled through the gnarled and treacherous landscape, we thought of these words by Rachel Carson:

Those who contemplate the beauty of the earth find reserves of strength that will endure as long as life lasts. There is something infinitely healing in the repeated refrains of nature the assurance that dawn comes after night, and spring after winter.

Six hours later, after crawling down the steep mountainside on our buttocks so as not to trip, fracture an ankle or break a femur, covered with poison oak and exhausted,

Out of the mist appeared what looked like a giant canvas by Hopper- a surreal looking schoolhouse. Indeed, what emerged before us at 2 am was the yard of an elementary school.

Blinking with disbelief we realized we were at the end of our travails.

We called for help and finally got picked up by a deputy who drove us in his giant truck to our hotel, where we took hot showers with all of our clothes on to remove the toxic plant oils. Of course, there was no food to be had at that early hour.

The next morning we assessed the damage. No broken bones or significant wounds, but a huge exposure to poison oak. We needed prescription drugs, a task that required cadging a ride for 15 miles to the nearest pharmacy.

Needless to say, the hike was not going according to plan.

We got a ride to our next inn and pleaded with them to wash our clothes, poisonous enough to require handling by the kind of equipment usually reserved for handling nuclear waste.

By this point the poison oak rash was blooming over most of our bodies, we were definitely in “don’t touch me” territory. We wished we could summon an “out-of-body” experience.

The next day dawned sunny and perfect, and we walked the last eight miles into Sausalito, itching kept barely at bay by a blast of diphenhydramine and prednisone.

We skipped our dinner reservations and drove home to lick our wounds, or at least spread calamine lotion all over them.

This adventure had a lasting effect.

Bruce was racked with guilt for a long time over the map issue and the vanished trail and felt he had been a poor leader and careless husband.

Those of you who have read recent blog posts know that we undertook another wilderness adventure in May of this year, this one substantially more remote. 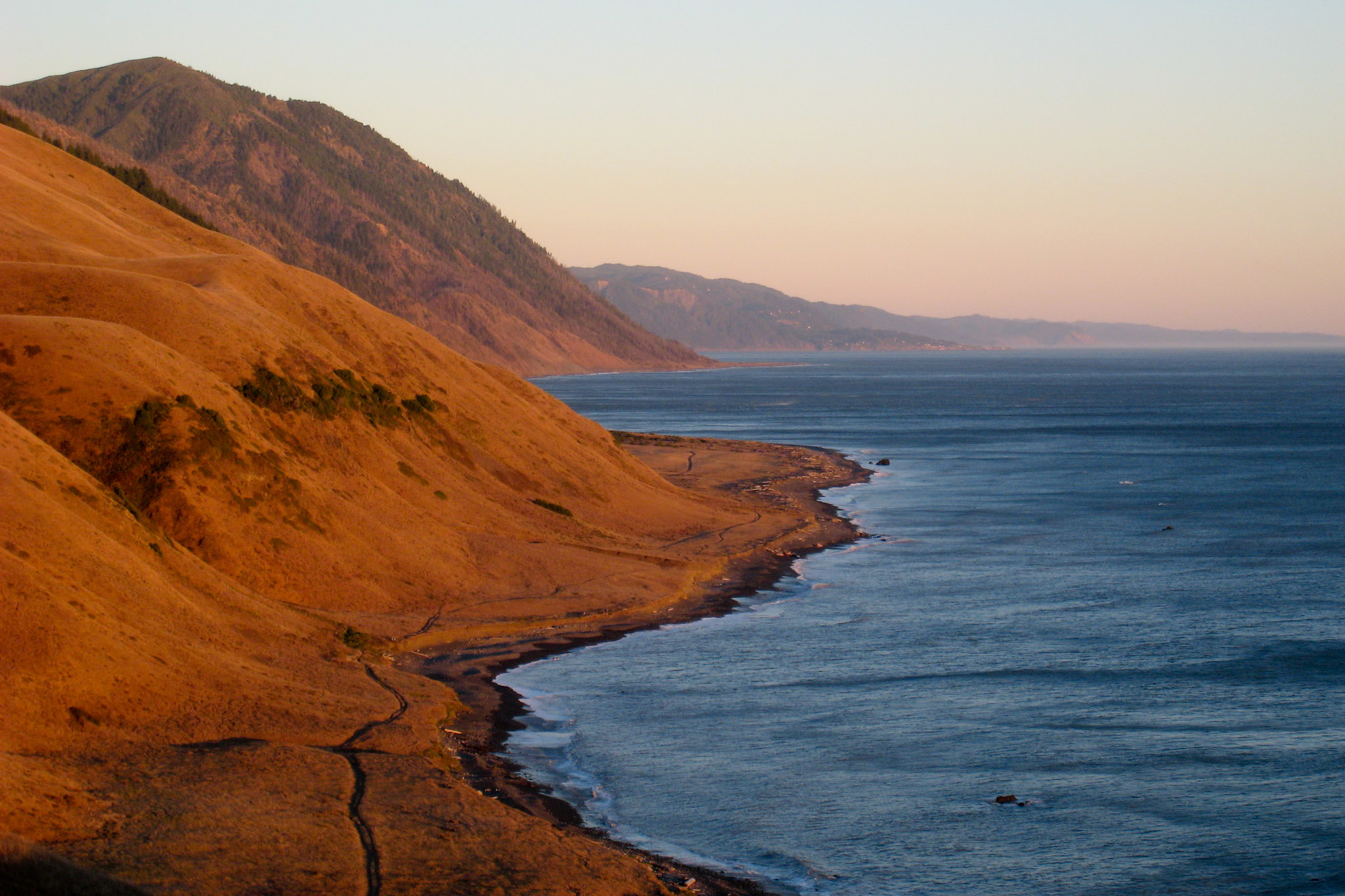 Even though the Marin adventure was far in the past, it had left a legacy. Caution was high, confidence was muted. Weeks of preparation preceded the Lost Coast walk.

We had multiple versions of current maps, paper and electronic. We had a device that could summon help via satellites.

Bruce had secured a wilderness permit back in October just as a backup from our original plan, which was to hike a weeklong journey in the Scottish Highlands from inn to inn.

We were never sure we would actually undertake the Lost Coast hike, it was more of a theoretical possibility, an exercise in adaptive planning.

But by figuratively and literally putting one foot in front of the other, it happened, and it was glorious.

While not exactly easy, it proceeded without any major hitches. 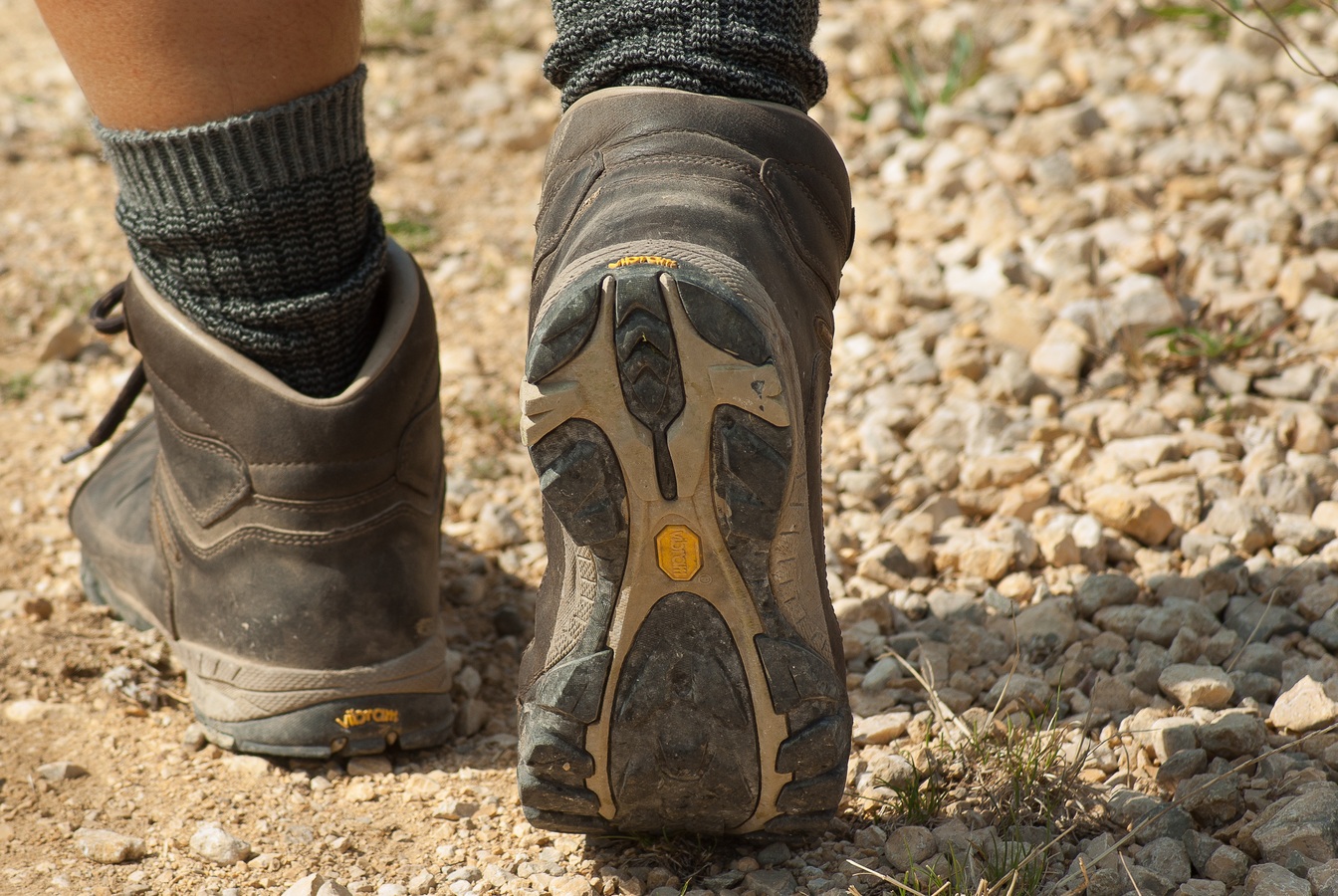 Nancy and I have had many conversations since that walk in May, and we have come to the gradual realization that it was life transforming.

We have felt different since then, more relaxed, more capable. We’ve also felt like sleeping a lot.

At first we didn’t know why, but the more we mulled it over the more it became clear- we were revisiting and rewriting a history that had been written ten years ago.

That history said that this sort of adventure was too hard for us, that we weren’t competent, that our life options were limited, that we had been decisively and permanently defeated back then and we needed to acknowledge that.

Winning does not tempt that man. This is how he grows: by being defeated, decisively, by greater and greater beings.

I think our lives and those of others are full of scabbed-over defeats like this, seemingly forgotten but still exerting a powerful force, a force of impossibility, a repeated litany of limits.

Our particular example is in the realm of long walks, but we believe that it describes a common phenomenon, one of self-limiting behavior, of setbacks allowed to become permanent, a subtle and insidious ossification.

I think that this is the kind of process that might be at work when creatives experience artistic block.

There might be no obvious cause for a long creative drought, an extended absence from the studio, but if you dig carefully enough, there’s a good chance that you might find a long ago setback reaching out its scaly tentacles to the present.

Those creatures are allergic to sunlight, so throwing the covers of the unconscious off of them is just what the doctor ordered, no prescription necessary.

Book Cover: We have a Winner!

We’re so excited to announce that we have a Winner for the book cover contest! We tabulated the votes and the Winner is… 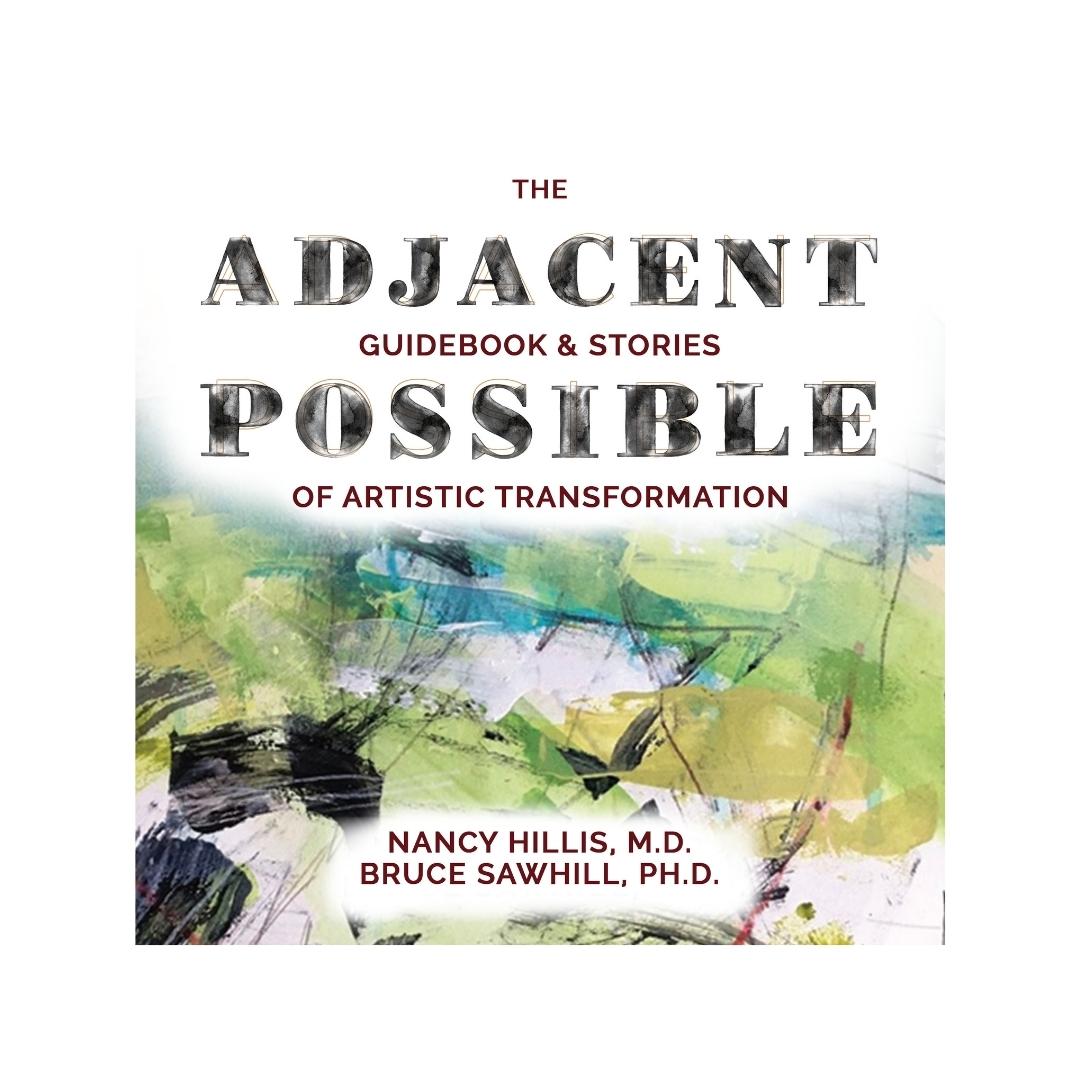 Thank you for casting your vote for the book cover of our forthcoming book. Book #3 (the pink cover) came in a close second and Book 31 (red cover) came in third.

Stay tuned for updates and sneak peaks of the book coming soon!