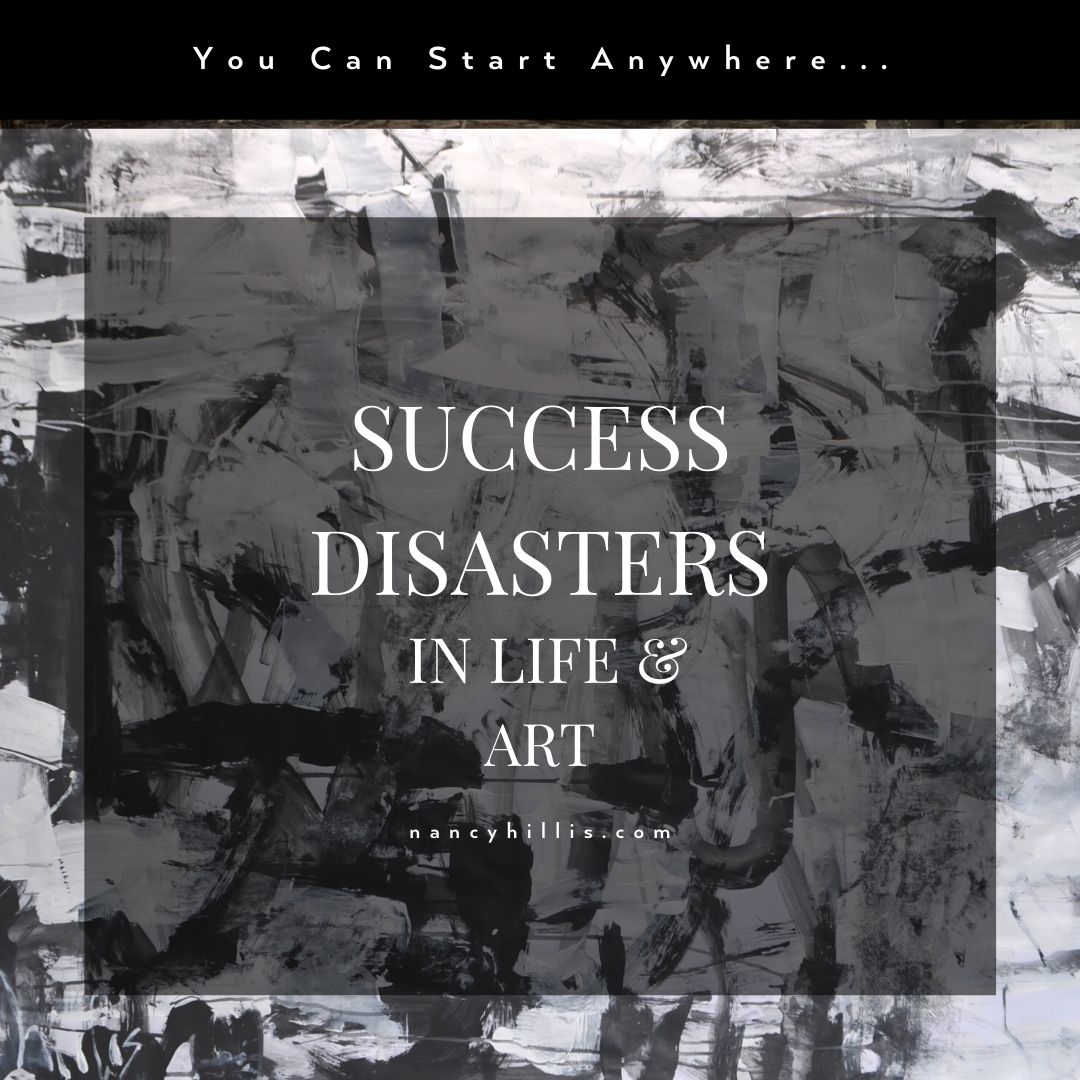 On this day, we find ourselves at one of our favorite places, Lake Tahoe.  Mark Twain called it, “The fairest picture the whole Earth affords.”

A huge deep lake at improbably high altitude, it is a freak of nature. At alpine altitudes like this, over 6000 ft. (2000 meters), most lakes are small, scoured out by descending glaciers, stony windswept basins of forbiddingly cold water.

This lake started life as a mountain valley with no lake at all, just a primeval stream. A fortuitously occurring volcanic eruption in precisely the right place plugged the mountain valley completely, allowing a huge lake to form, deep and pristine, a blue reminiscent of the stained glass of Chartres cathedral.

The improbability of this event is substantiated by the lack of similar lakes worldwide, given a rich variety of geological processes at work in various places.

But all is not well in paradise.

The air, normally sparklingly clear, is thick with heavy smoke as vast tracts of forest land burn both to the north and south.

In the last two decades and particularly the last five years, fires have become larger and more destructive in the American West and elsewhere. The causes are intertwined, but at least one of them is that the landscape has become drier, most likely due to anthropogenic (human-caused) climate change.

So we’re sitting inside watching the Olympics instead of hiking mountain trails. How fortuitous that the Olympics are happening now, as we only watch TV once every four years and there’s a TV here, unlike at home.

This blog post will not have accompanying pictures, as the Internet connection here is basically nonexistent, our phones occasionally snagging stray scraplets of signal.

Besides climate change, one of the main causes of destructive fires is previous attempts to fight fires. For almost a century, the US policy on fighting wildfires has been to stop them as soon as possible after ignition. Firefighters developed effective techniques to carry out the policy and deployed them vigorously.

The unintended result of this strategy has been a “success disaster,” what happens when a good strategy is pursued too far. For a long time, fires remained manageable and life and property were protected. This began to change in the 21st century.

With the slow inexorability of trees growing, disaster was brewing. A century ago, forest ecology was less well understood than now.

It turns out that fire has always been a component of Western forests in the US. Many species depend on fire to flourish, to clear out the underbrush, to open conifer cones allowing the seeds to fall to the (now cleared) ground, to let sunlight in to the forest floor.

By fighting fires so successfully, forests got thicker and thicker, brushy and dense, year after year.

All that was required was a drought to drive the system to a precipice.

Fires are burning so hot and fast that most of the forests in California may burn in the next decade.

What remains to be seen is whether this returns us to where we were before there was a fire suppression policy, living in dynamic equilibrium with fire. To a time of shafting light through a park of ancient trees, birds flitting in dappled volumes in the hushed sanctity of the forest understory.

Or if we “overshoot” and end up with desertification.

Long ago, there was a “Sahara forest.” Could the opposite happen here? Could this glorious lake become a dry treeless desert valley, where legend says people once lived?

Success disasters happen in many situations, even our very own lives.

One could argue that the automobile is a success disaster, an idea to make resources and relationships more accessible ends up contributing a great deal to toxifying and alienating the world, endless conurbations of concrete baking in unforgiving sun.

It brings to mind Mickey Mouse as the sorcerer’s apprentice in Walt Disney’s Fantasia. Mickey has a job to do, namely to carry water.

He dons a sorcerer’s cap and realizes he can make his job easier. And it works! For a while. Then the magic brooms he spawned to help him take over, proliferating like the opposite of a forest fire, too much water.

Success disasters happen at all size scales, from worldwide to personal. As we watch the Olympics, and think back on Bruce’s close approach to swimming in them, the unintended effects of athletic excellence come to mind.

When one devotes one’s entire life to a very narrow and specific pursuit, the question arises, “What next?” Many elite athletes struggle with this.

In previous blog posts, we discussed the effects of success in science and art and Nancy discussed it on the She Made It podcast.

A groundbreaking scientific result or a spectacular debut as an artist have an implicit danger. The temptation is to keep doing what you’re doing because it works. Until it doesn’t.

There is a fragility in pursuing success to the bitter end. Imagine a mouse standing on a jar full of tasty seeds. Lots to eat. As the mouse eats, the level of seeds goes down. Eventually the seeds are gone and the mouse is trapped at the bottom of an empty jar.

Perhaps one of the hardest things to do in a creative life is to stop before the end of the jar. This is where the adjacent possible comes in. An evolving and adapting awareness of nearby possibilities provides an alternative to entrapment. It’s good to pick your head up and look around once in a while.

P.S. Flipping through pages of The Artist’s Journey: Bold Strokes To Spark Creativity

The Artist’s Journey by Nancy Hillis is a transformative guidebook that encourages readers do to away with self-doubt and dive deep into the world of abstract art as a method of fulfillment and self-expression. – Review by the Book Excellence Awards