The Adjacent Possible & The Social Aspect Of Surprise 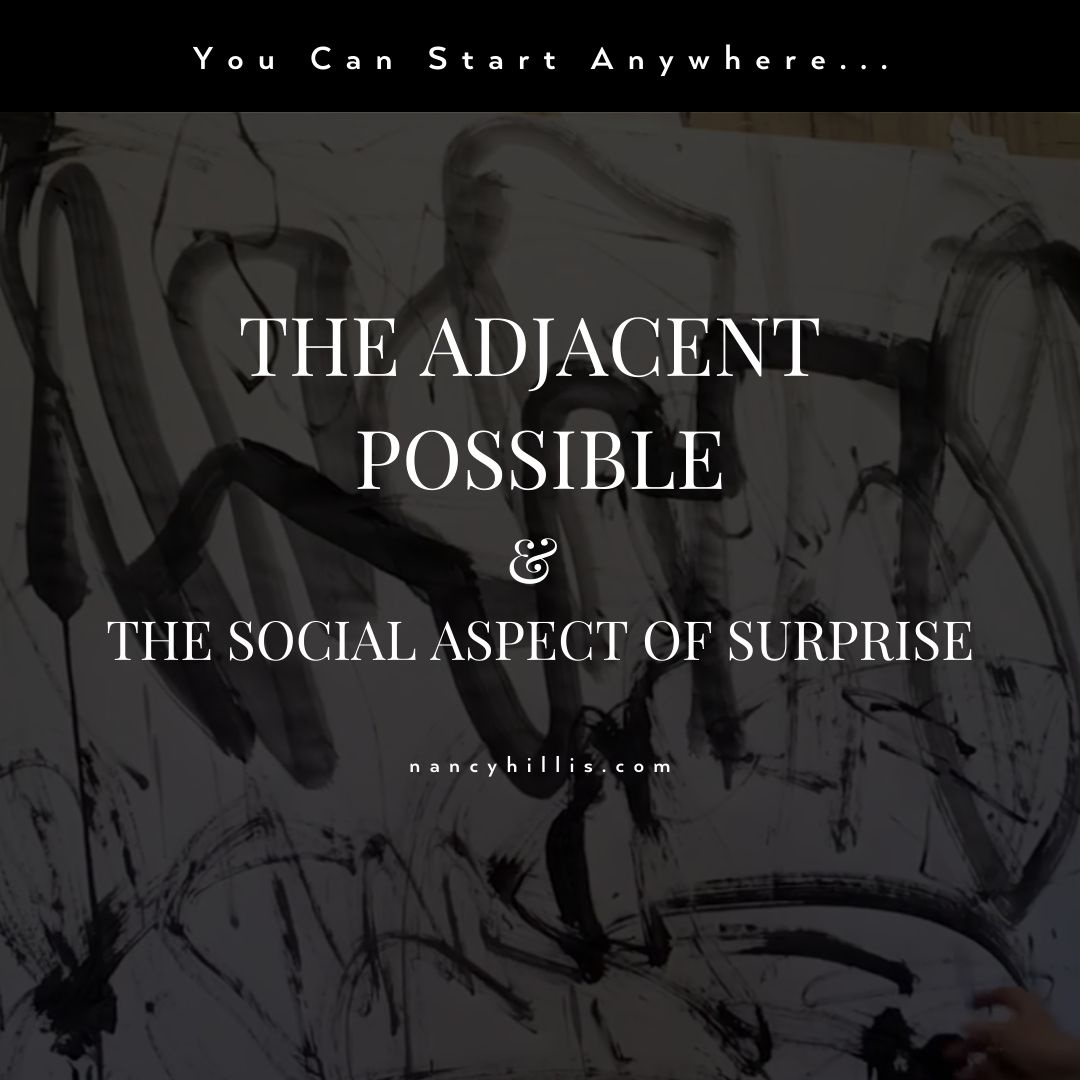 The Adjacent Possible & The Social Aspect Of Surprise

For many years, starting way before Bruce and Nancy ever met, Bruce had a tradition he called the “Expatriate Thanksgiving,” a tradition created in graduate school when he was surrounded by classmates who were mostly from other countries. Some of them had no familiarity with the American tradition, others did, but they joined in regardless.

Decades later the idea of the Expatriate Thanksgiving was given a moniker by the culture at large, “Friendsgiving.” 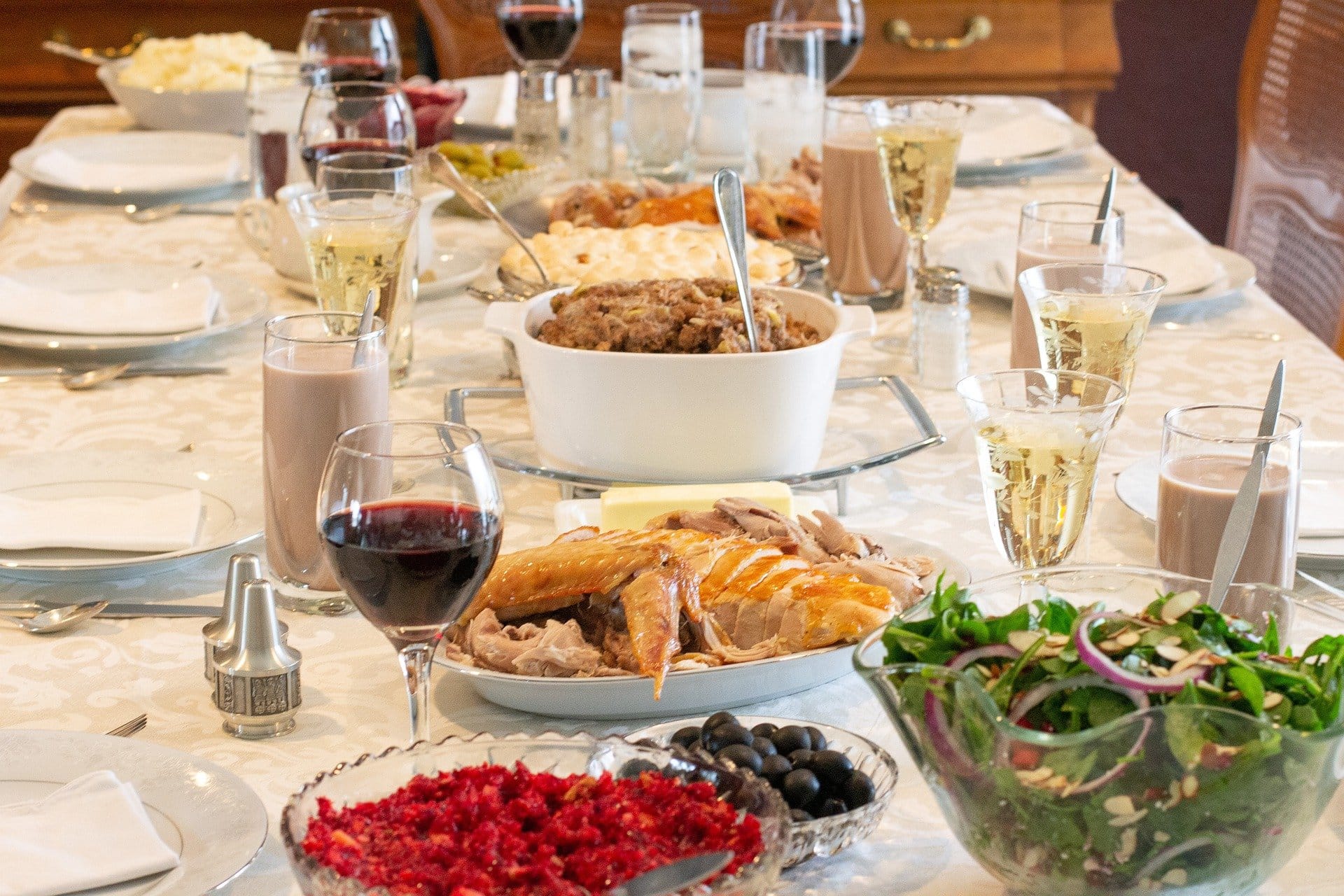 The first gathering was set upon by the challenge of finding a table big enough for 16 people.

Since such a baronial piece of furniture was neither affordable nor available, Bruce and his best friend Ted decided to build a trestle style table with leaves from massive fir beams, a huge sheet of marine plywood, and wide pine planks.

The creation of it occupied two sawdusty weekends in the basement shop of the Stanford Physics building.

The resulting table measured 10 by 4 feet (120 x 300 cm) and weighed almost 300 lbs (140 kg), but was disassemblable enough to fit into the back of a Volkswagen bug, the only transportation available.

It had the sweet smell of newly cloven and sanded wood, the blessing of trees.

The varnish was barely dry by the critical day. The cooking started at 5 am because it was going to take many hours to cook a 33 lb. (15 kg) turkey. The butcher at the old-style grocery had said upon us picking it up, “What are you going do? Ride it home?”

This year, we were prepared to put on another feast, and called up various friends. Only one of the four couples we called were available, and they surprised us by saying, “How about you come join us instead?” So we did.

The discussion was far ranging, fueled by mango margaritas and the obligatory ridiculous amounts of food, but with a couple of multiple-mile walks interspersed at breaks in the meal, strolling through the dew-damp Northern California evening chill past occasional homes full of laugher and the clamor of excited voices spilling out into the twilight hush.

One of our group’s conversations revolved around the ideas of friendship, loneliness, and health.

Our cardiologist friend said that the health effects of loneliness on the heart were equivalent to being a lifelong smoker.

I had an image of loneliness being like an invisible and insidious gas that corroded the soul like tobacco smoke corroded the lungs, an affliction that would not show up on any medical scanning device but was nonetheless as deadly as any catalogued disease with pictures in textbooks. 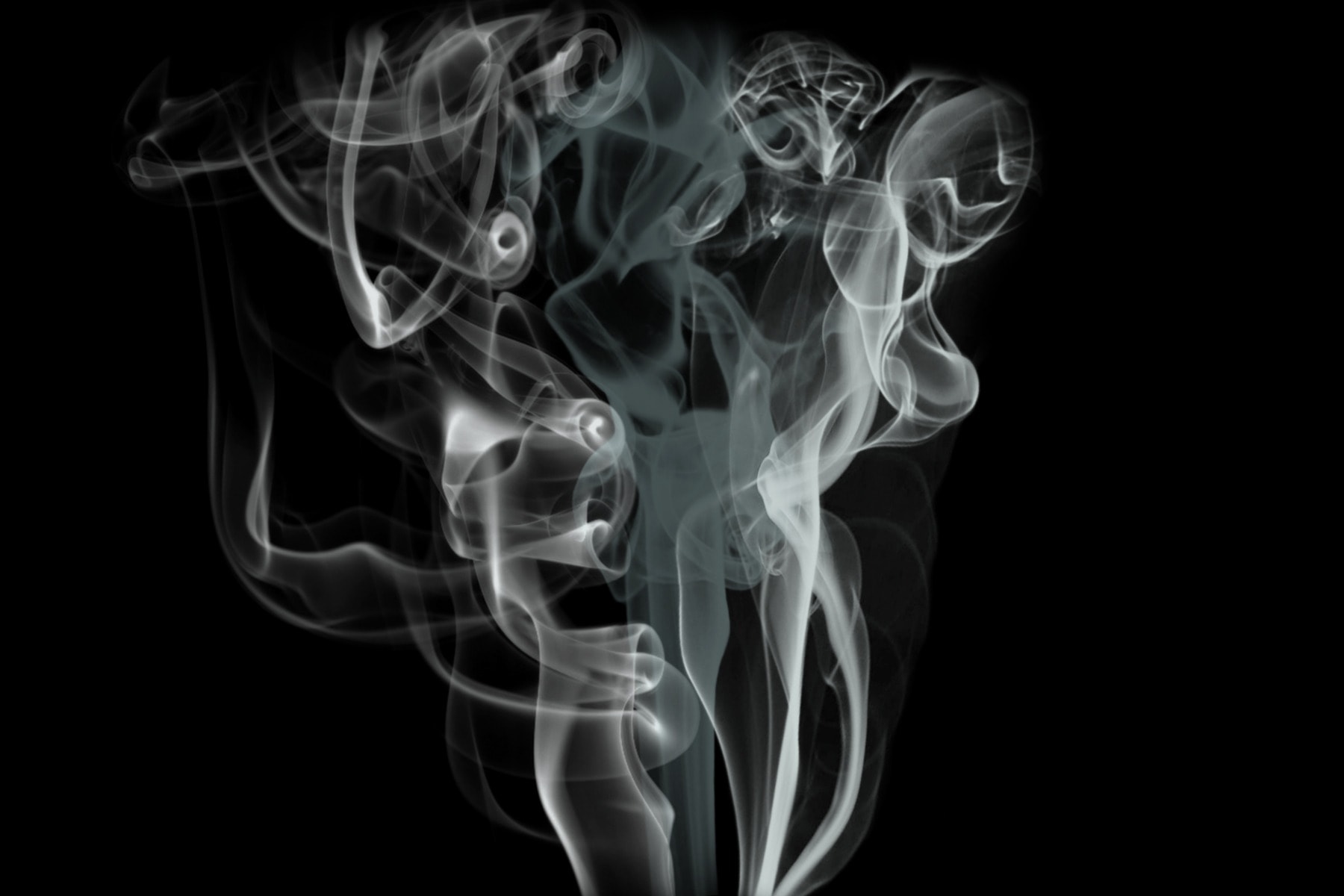 The Strength Of Weak Ties

This got me thinking about an influential discovery in sociology, a seminal paper from Mark Granovetter at Stanford University on the nature of social networks. Written in 1973, it preceded the Internet and commercial social networks by decades.

Granovetter’s paper, “The Strength of Weak Ties,” discussed the nature of acquaintances in one’s life. We have discussed this before in blog posts on what makes people lucky, and it turns out that the people on the periphery of one’s life play an important role.

We all know that close friends are very important in life, and the number of true friends that one gets to have in a well-lived life is very limited. Researchers have pegged this number as being between three and five. Perhaps it is not possible to do high quality friendships justice with more than that.

But close friends are by definition very familiar with one’s life. Bruce says they’ve been “thermalized,” being they have come to a kind of equilibrium with you in the way that something hot placed in contact with something cold causes both of them to meet at an in-between temperature.

Acquaintances or “weak ties” are not thermalized because they do not have sufficient contact. This means that they are more likely to be a source of surprise, a possible window into the adjacent possible. Close friends are in the realm of the known, but acquaintances are not fully so.

Granovetter claimed that life-changing events such as new job opportunities or meeting one’s mate often were associated with weak ties, not best friends. 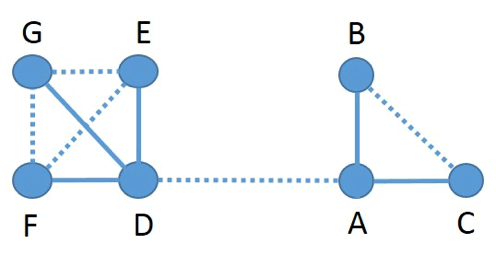 Illustration of strong and weak ties in a social network

This is because all of those topics have been gone over with one’s closest friends, so the surprises have been mined out and replaced with secure knowledge.

Twenty Dollars On The Ground

This reminds me of the joke about the economist walking with a student across a University quad. The student notices a $20 bill on the ground but the professor keeps walking. Once they get to the professor’s office, the student asks, “Didn’t you see the money on the ground?”

The professor replied, “If it had been real, someone would have already picked it up.” The idea of the unfamiliar ($20 on the ground) was not coherent with the familiar. (the quad that had been walked innumerable times)

The adjacent possible, the bluebird effect of money or other joyous surprises just lying on the ground, is most likely to come from unexpected directions. This is also true in one’s creative life because it is informed by relationships as well as experiences.

In our Thanksgiving conversation, we also talked about moving to different places, perhaps even foreign countries. We reflected upon the choices that got us to where we are, and realized that the price of tearing up one’s roots and moving far away is very high, as most of the people at the table had done it various and numerous times. What made the cost so pernicious was its effect on the sense of context and belonging.

As the evening unfolded, story after story outlined the comfort of community—not necessarily just of lifelong friends, but of being known and recognized by almost-strangers, of belonging, of knowing where you are. The bus driver, the swimmer in the next lane, the political volunteers in one’s cause, the other altos in the chorus, etc. The people whose last names you might not know.

I believe that creativity is social, it is influenced by interacting with other creatives. Going to a museum, a concert, taking a class, talking to artist friends, all are energizing influences that inform the creative process.

Cultivate your closest friends, but give acquaintances their due. They will surprise you.