The Apogee Of Summer 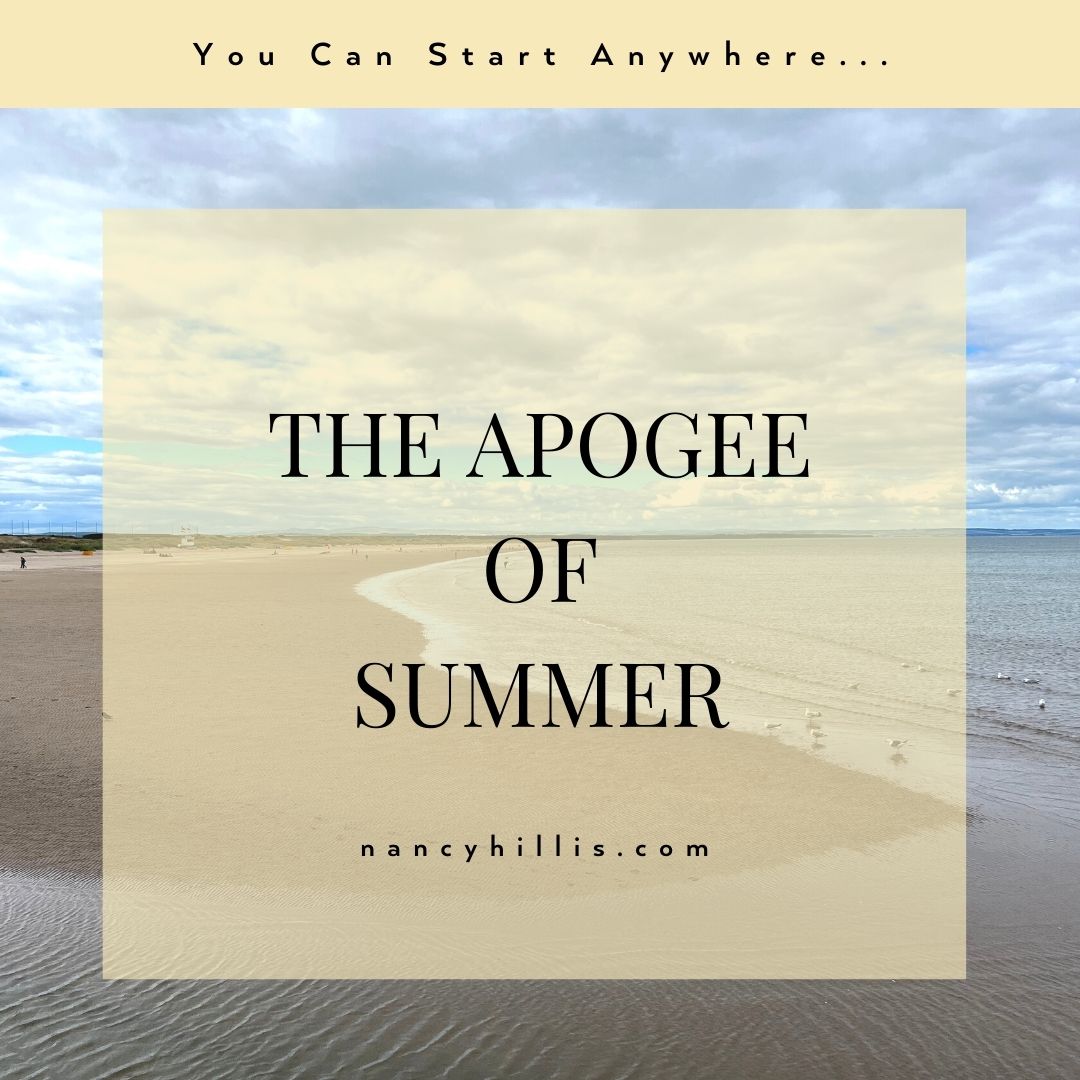 The Apogee of Summer 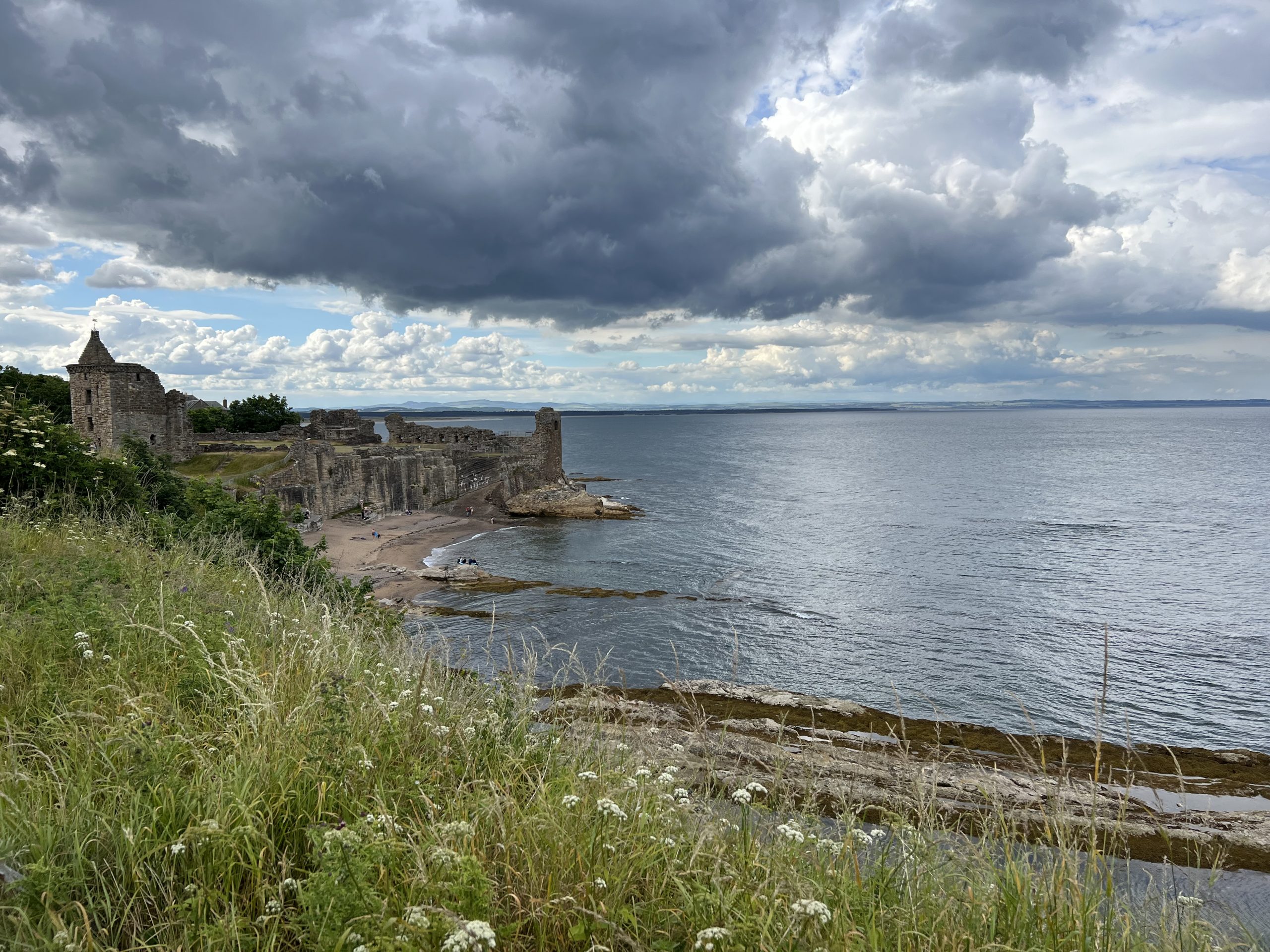 We return from Scotland (read about our first trip there last summer) to the weightless days of summer, a Sargasso Sea of time. 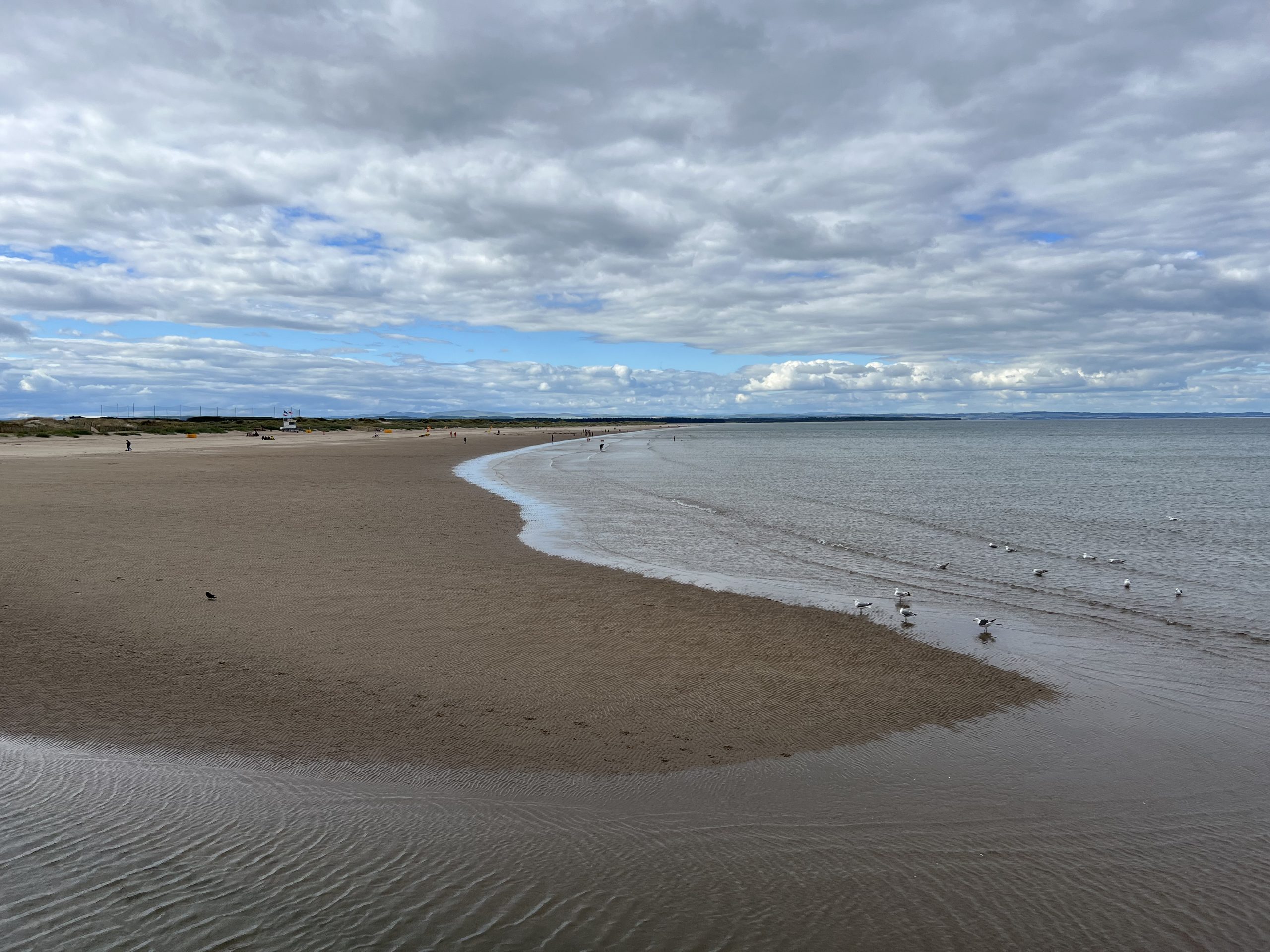 Like a projectile at the top of its trajectory, gravity is temporarily forgotten, the buffeting of air resistance upon descent yet to come. Illuminating lives slightly lost and aimless, the afternoon light is direct and unapologetic and intense. 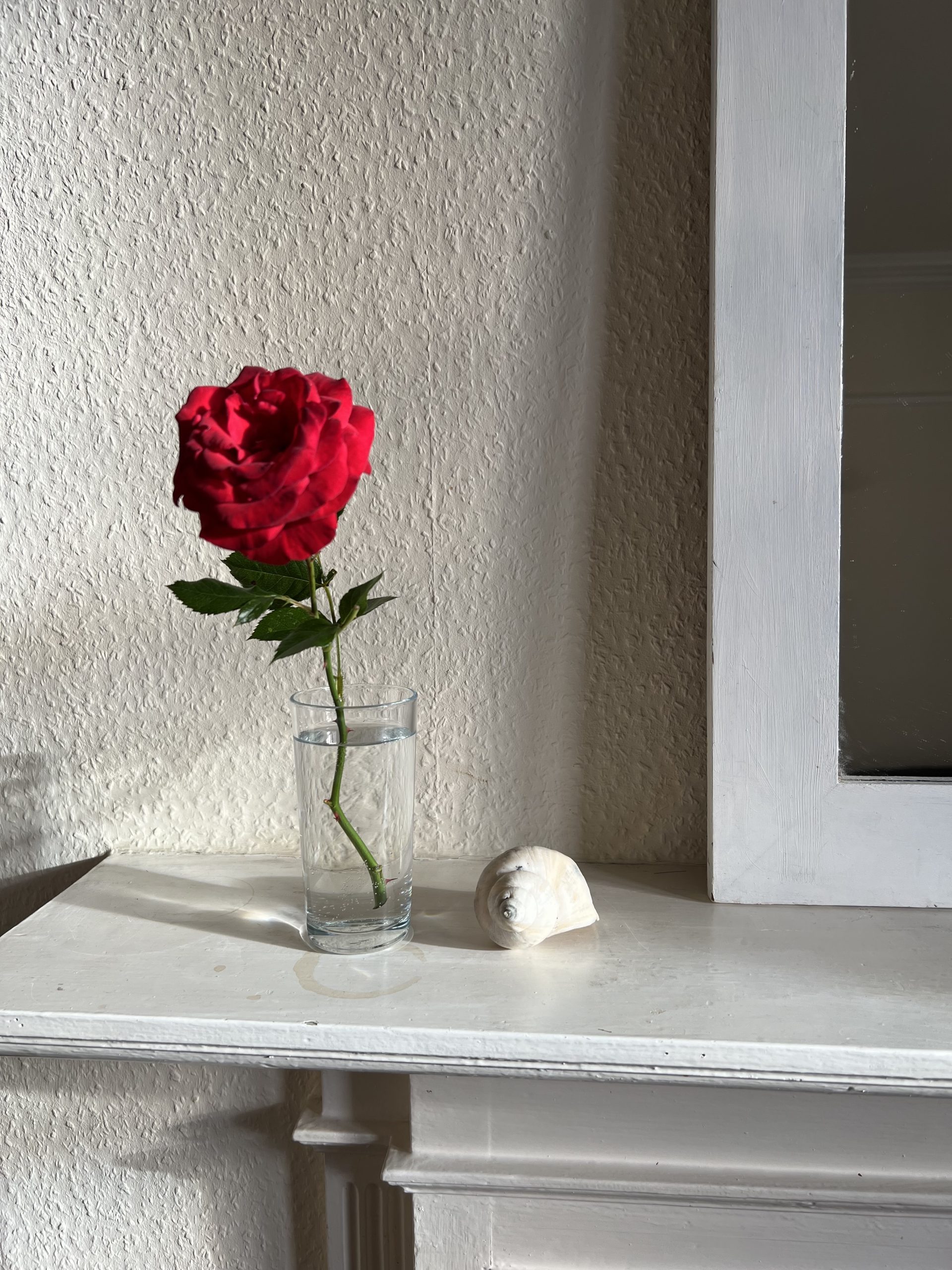 But, alas, gravity never takes a day off. Weightlessness is all part of the script.

Summer opens in June like a vista down a broad leafy esplanade, a smorgasbord of possibility, paths in all directions, the heart leaps. 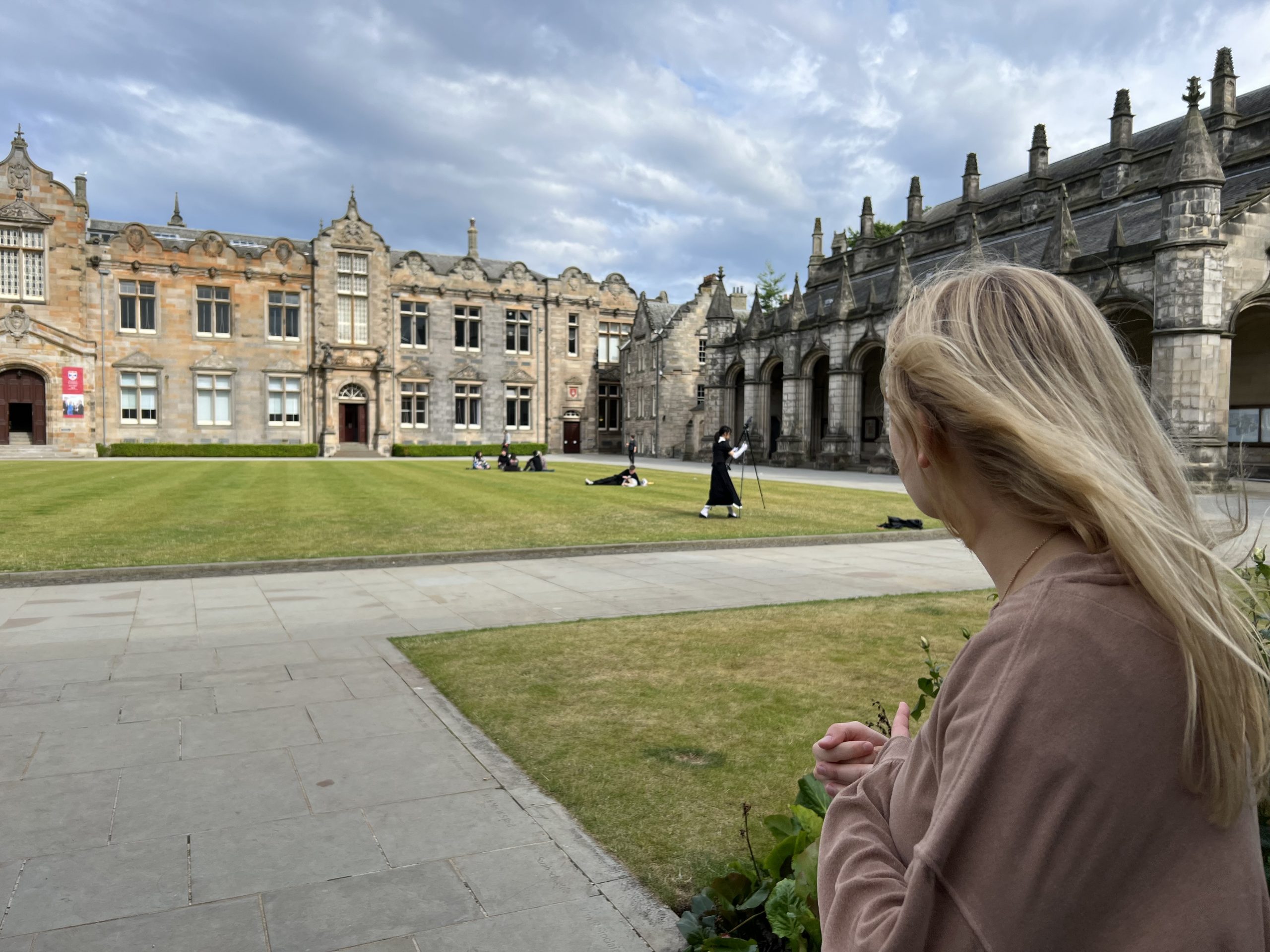 But the Way of the Soonzi Warriors makes itself known. “Soon’s I do this, I can do what I really want to do, soon’s I do this other thing.”

Before you can turn around, June is gone, stolen by the attrition warfare of the Soonzi Warriors.

The longest day of the year passes, the seconds of light begin to tick away, a parabolic acceleration of diminishing daylight, speed picking up like a falling projectile. Hardly noticeable at first, one thinks one has plenty of time.

Now it’s July. The gales of autumn far away, the lilting freshness of Spring but a dim memory. Shorelines are indistinct.

But then analytical thought rears its ugly head.

In three weeks, confirmed by calendar, the naked ladies will warn of Summer’s waning.

The naked ladies in this case are not homo sapiens, but rather a species of flower Amaryllis belladonna that presents strikingly pink flowers on a stalk with no other foliage for about a week every summer.

They are beneath notice beforehand and quickly die away to underground bulbs afterwards, almost dreamlike apparitions in the plangent summer light. 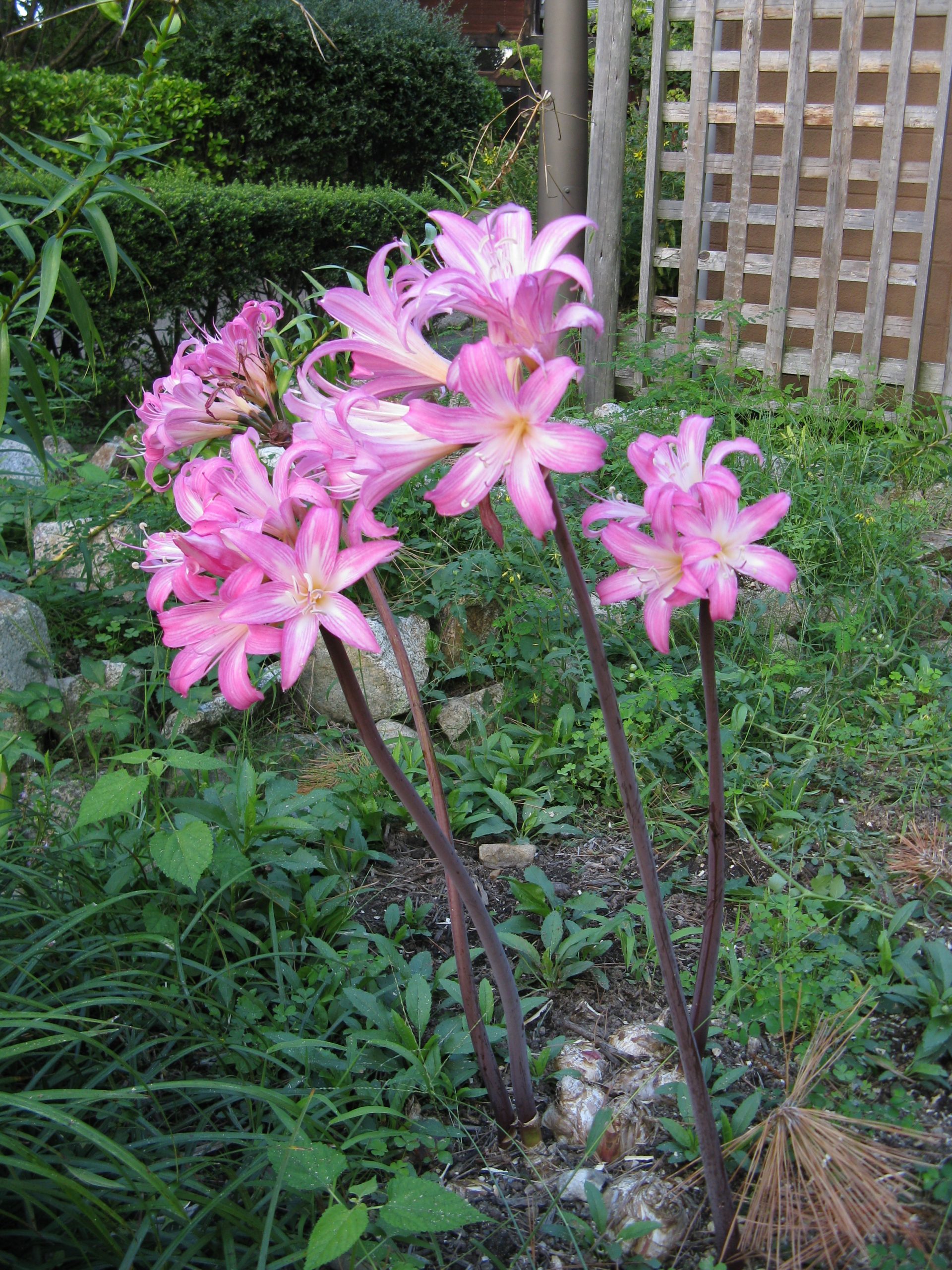 A mere two weeks after their impertinent display comes the “crispies.” Leaves that softly rubbed together take on a new sound, raspy and urgent, vital fluids already draining away, the beginning of a death watch.

The water table rises, no longer pulled on so hard by trees, the light changes toward a yellower palette.

This intermediate time that we are in brings forth a formless and mysterious yearning, a feeling that something powerful and profound is right at hand if one could only seize it.

Embrace that feeling. Surprise lies there.

Nancy was interviewed by her publishing mentor, Chandler Bolt, on his Self Publishing School Podcast.

It was auspiciously published on July 7, 2022- our daughter’s 20th birthday. 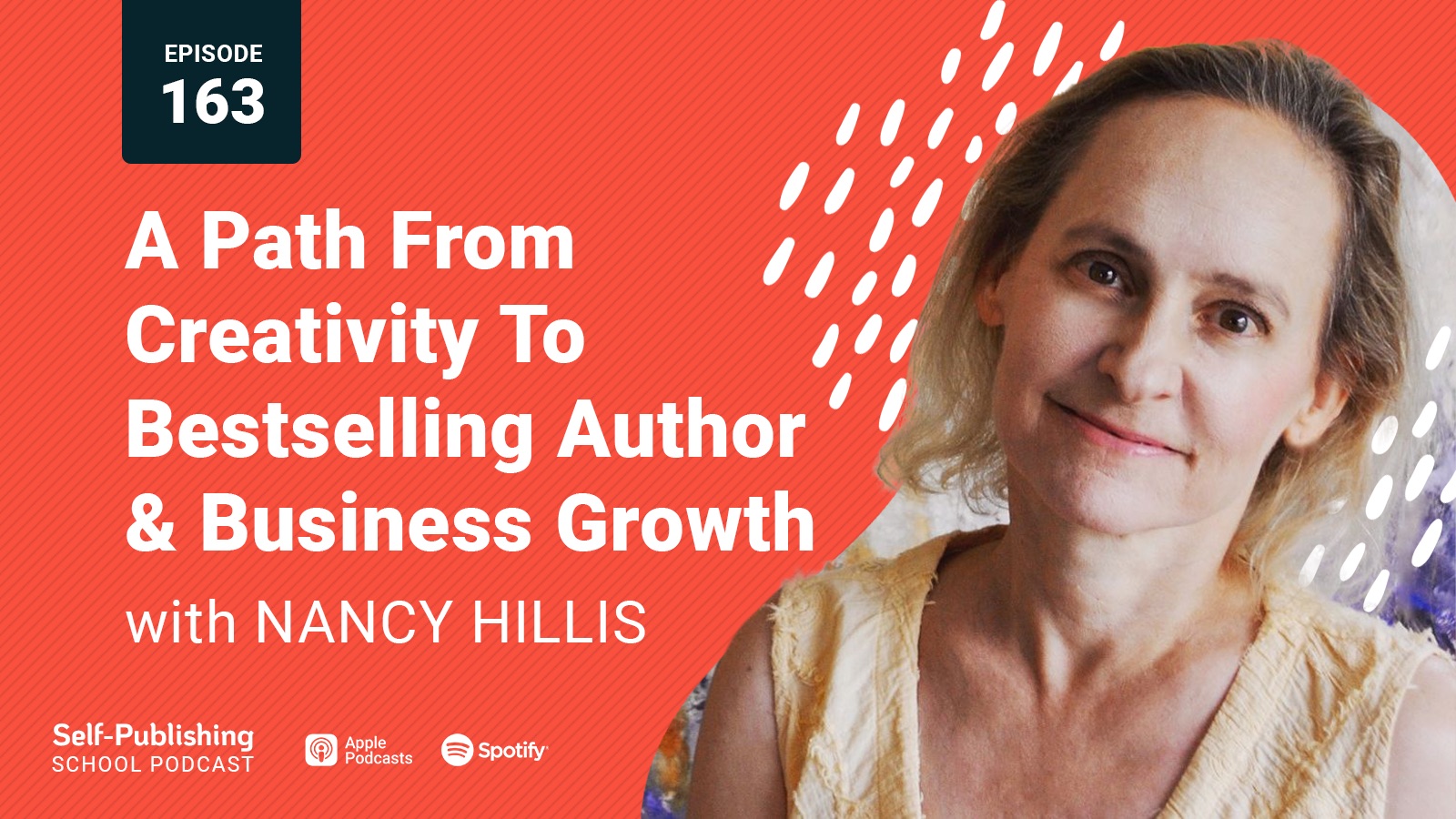 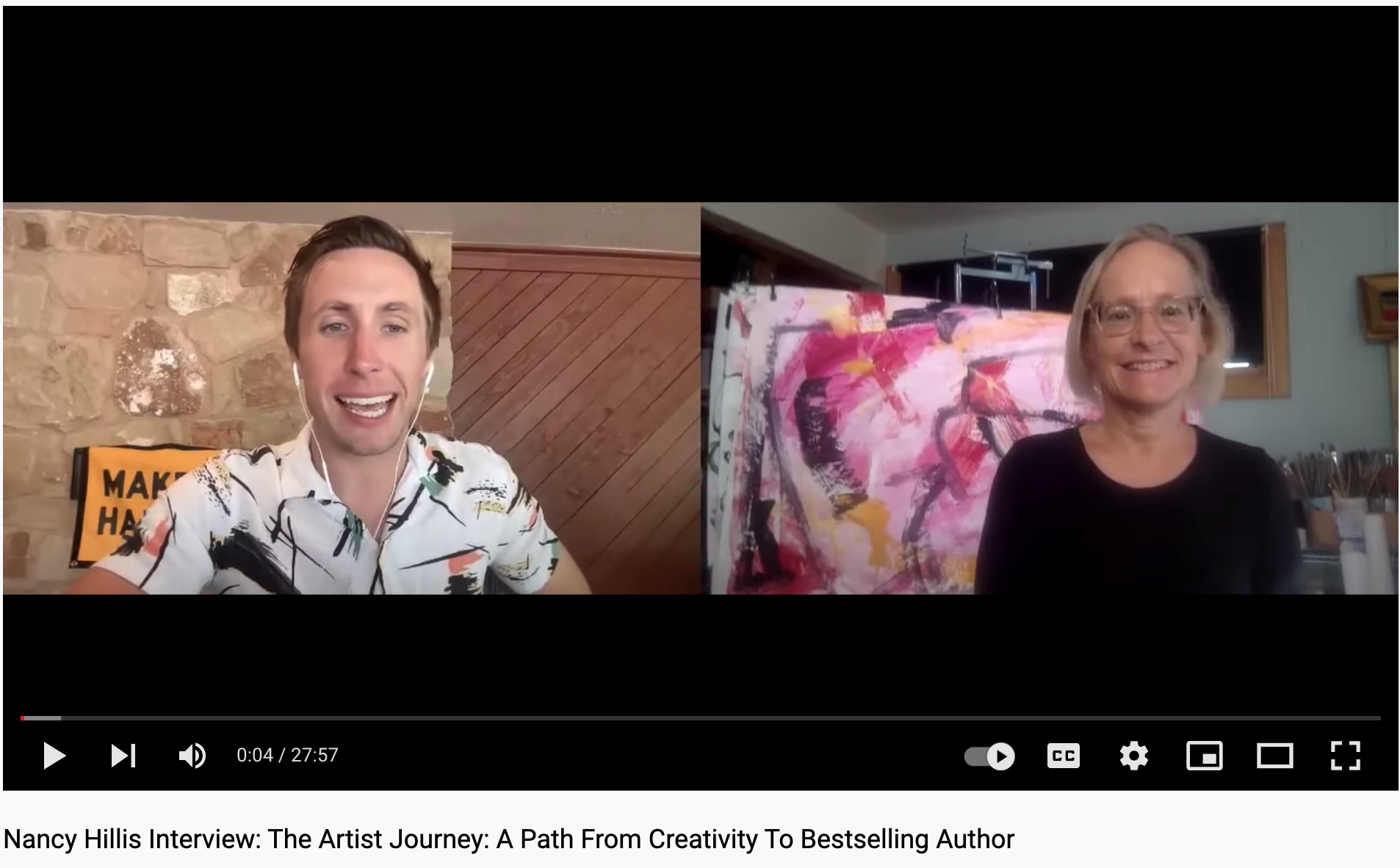