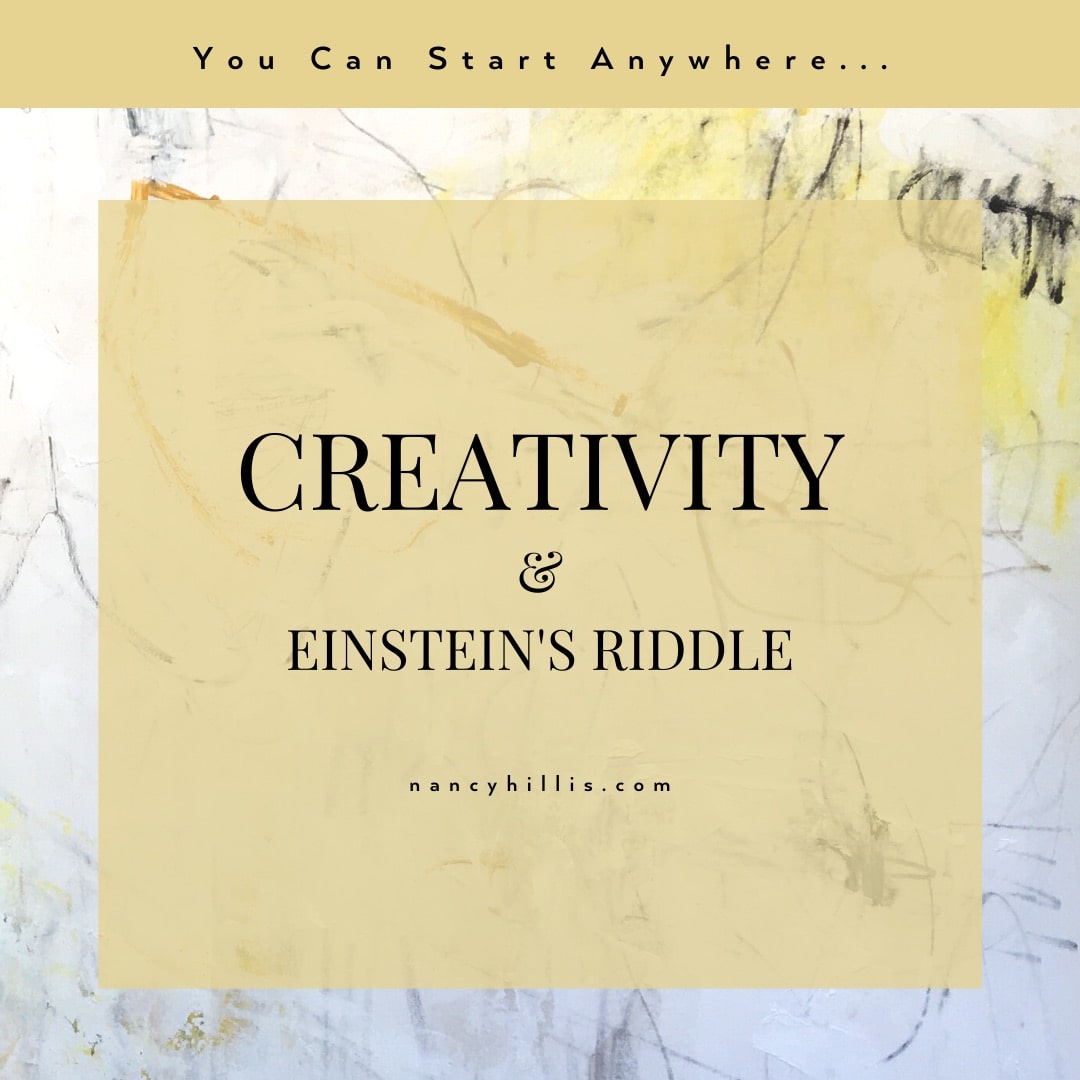 We all work in sales, and the hardest person to sell to is ourselves.

By “sales,” I don’t mean buying dish detergent and batteries and the like. I mean it in the more abstract sense, and the word Bruce has coined for this is convincement.

How do we come to believe and value the things that are important to us, whether they be artworks or scientific theories or even dish detergent?

A while back we talked about satisfiability as a formal concept, the idea that constraints on a logical system form a network of interlocking truisms. They have to fit together like Jenga pieces for the whole thing to stand up, and one inconsistency can bring the whole thing down.

A famous example is the so-called “Einstein’s riddle.” It’s highly doubtful that it came from Einstein, but like so many compelling hypotheses, that can’t be proven one way or the other. 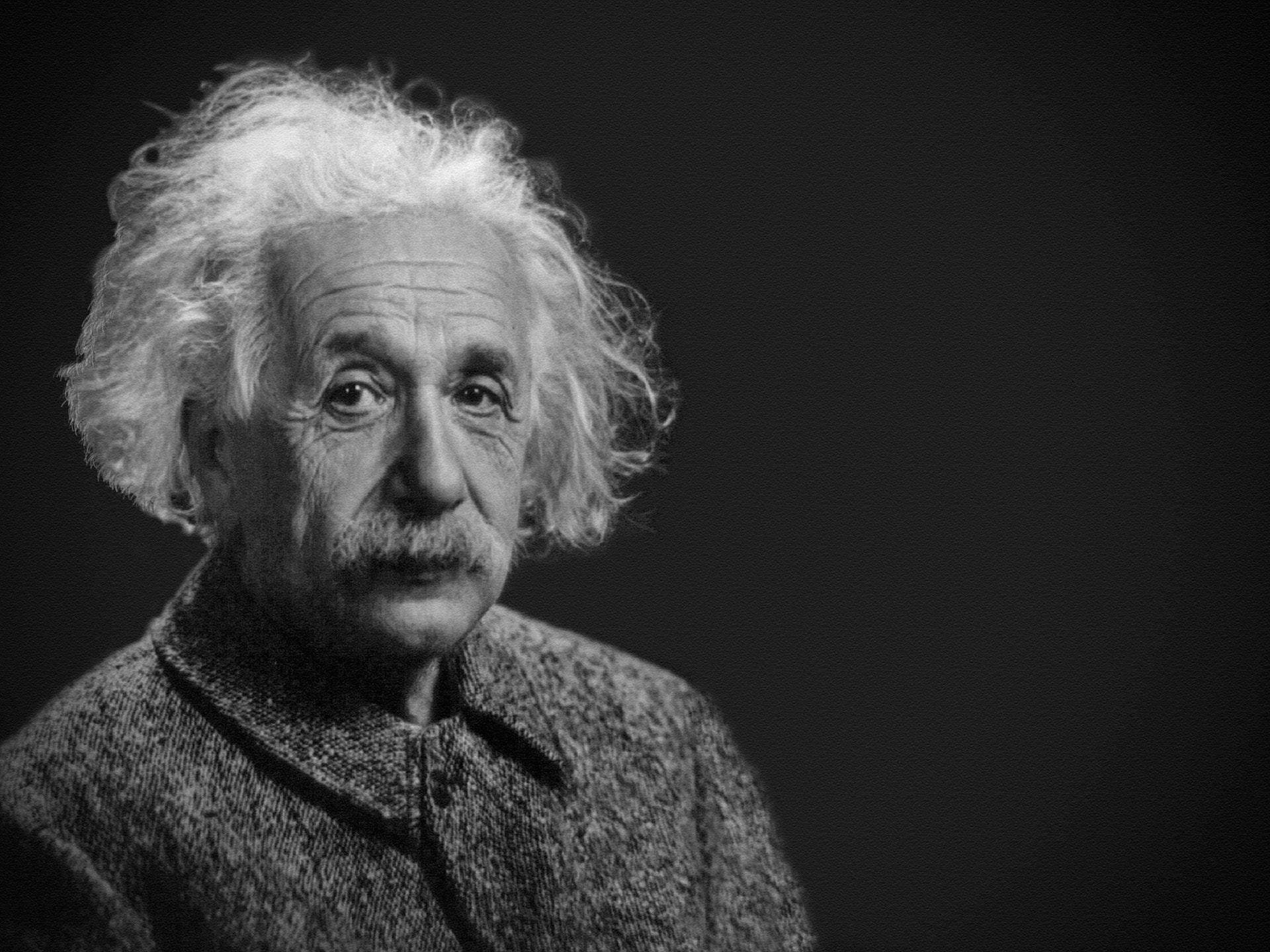 There are 5 houses in five different colors, arranged in a row along a street.
In each house lives a person with a different nationality.
These five owners drink a certain type of beverage, smoke a certain brand of cigarette and keep a certain pet.
No owners have the same pet, smoke the same brand of cigar or drink the same beverage.
The question is: Who owns the fish?

It turns out there are over 207 million ways to assign people and their characteristics to houses.

We could systematically “guess and check” until we find a solution that works. (or not)

One can solve this with a fast computer in seconds using the “try ‘em all” technique, but the puzzle predates computers, fast or slow. It would take a long time to solve this by hand. 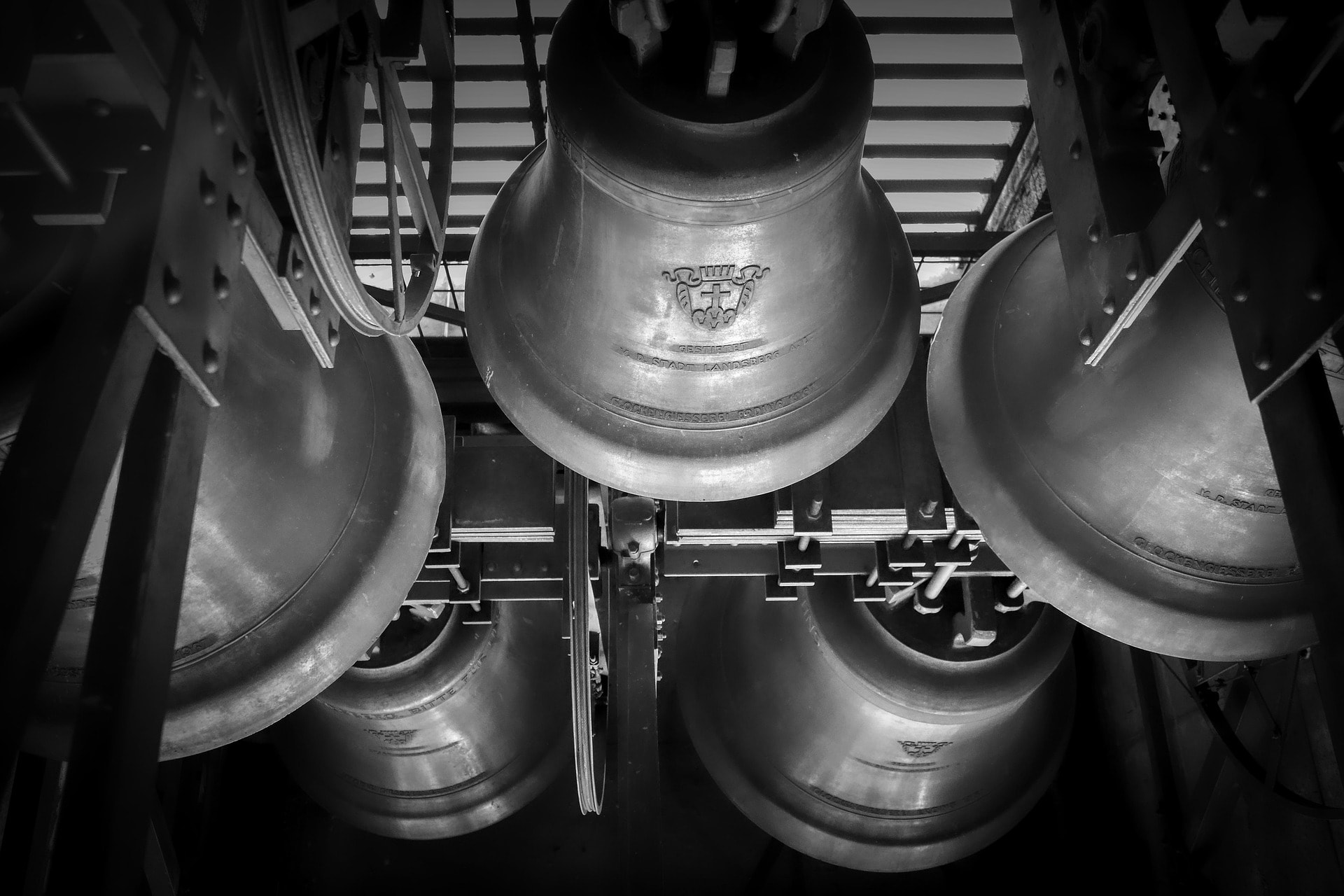 In medieval times, bell ringers in cathedrals would “ring the changes,” the act of ringing the church bells in all possible orders until all combinations had been exhausted. An exercise in tonal combinatorics.

Presumably that person went crazy, or at least deaf.

The way the “Einstein riddle” is solved is gradually. By combining clues, a picture gradually emerges, like a painting emerging from a blank canvas.

At no point in this carefully constructed puzzle does one encounter a brick wall, such as “the blue house has to be both on the right side and the left side of the green house.”

Every step unlocks a successive step, the adjacent possible in action.

If you look over the clues, they are all relative to other truths except for two. The Norwegian lives in the first house.

These are the dust motes the riddle crystallizes around until all uncertainties are resolved. They are the first marks on the canvas that seed all the other moves in a painting.

This puzzle works surprisingly well because it was set up that way.

It reminds us of the physicist Neils Bohr talking about his love of American movies, particularly Westerns. (this was in the days of silent movies)  He said,

I can see that the horse of a beautiful cowgirl riding alone might stumble on a rock and then she tumbles down a hillside and catches a branch at the edge of a cliff before certain death. I can also imagine, just at that moment, a handsome cowboy is riding along the same path and sees this happen and saves her with his lasso and they live happily ever after. What I find improbable is that a cameraman was there to catch this all on film. 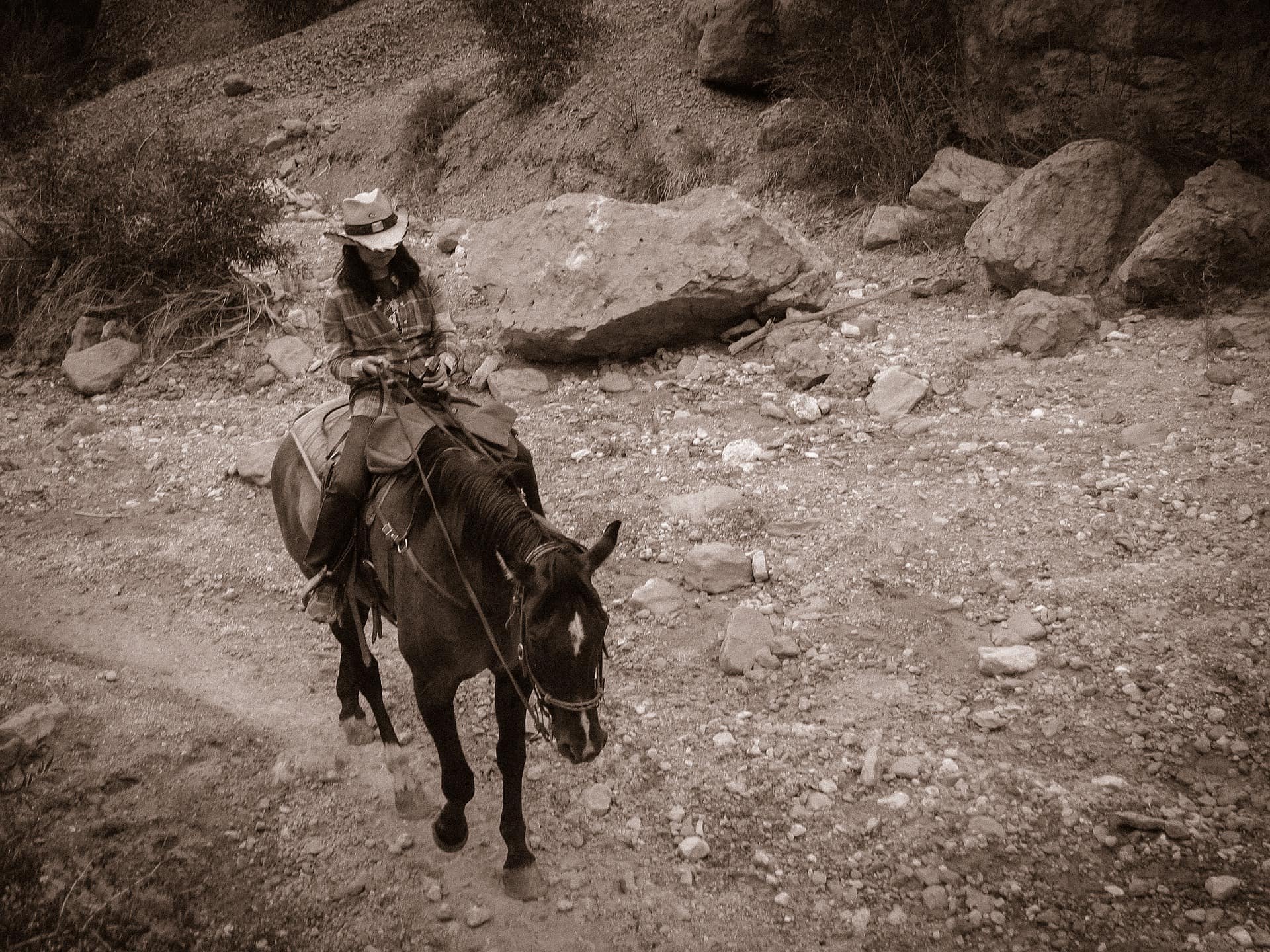 Not only are no brick walls encountered in the Einstein puzzle, no forest of diverging pathways is encountered, either.

There is only one solution, and we are led carefully to it if we work our way through the clues to eliminate dead ends.

The riddle is poised between frustration and overwhelming choice. I believe much of human and natural creativity is similarly poised because it has evolved to be so.

The difference between art and science is that for scientists the constraints of the riddle, the clues, are provided by Nature. Artists are able to create their own constraints, each artwork is a small world unto itself.

I believe this is a somewhat overly tidy analogy to how convincement works.

It is a well-known truism in science that “no scientific theory can be proven correct, it can only be proven wrong.” If that’s so, how can scientists do anything? How do they believe in anything?

The answer is gradual convincement.

There has to be *enough* evidence that a solution is possible in the eternally incomplete quest of scientists.

It’s a kind of existential credit card — we’re willing to extend a hypothesis “belief credit” based on its performance to date. If it’s gone a while without a glaring inconsistency, its credit score goes up.

It’s not TRUE because it can’t be true, but it’s convincing, and we take it as a provisional truth. The rocky step will hold our weight, at least long enough to move on to other things, adjacent things, new possibilities.

If you ever hear the claim, “The science is settled,” run, don’t walk in the other direction. There’s always another fact out there that can change everything.

This is why all scientists work in sales, even in the most esoteric corners of abstraction. They are not selling things, but rather ideas.

Artists also work in sales, and like scientists, the toughest audience is themselves. If you don’t believe in it, how can you expect anybody else to?

Like the so-called Einstein’s puzzle, art works are often assembled one workable element at a time.

Sometimes one arrives straightforwardly at a work that feels complete and whole, but more often searching and finding your way in the darkness is required.

It’s the nature of the beast.

P.S. Speaking of sales : ) … If you’re finding yourself stuck in the riddle of creating, I’ve got something for you.

Click on the arrow to watch the book trailer.