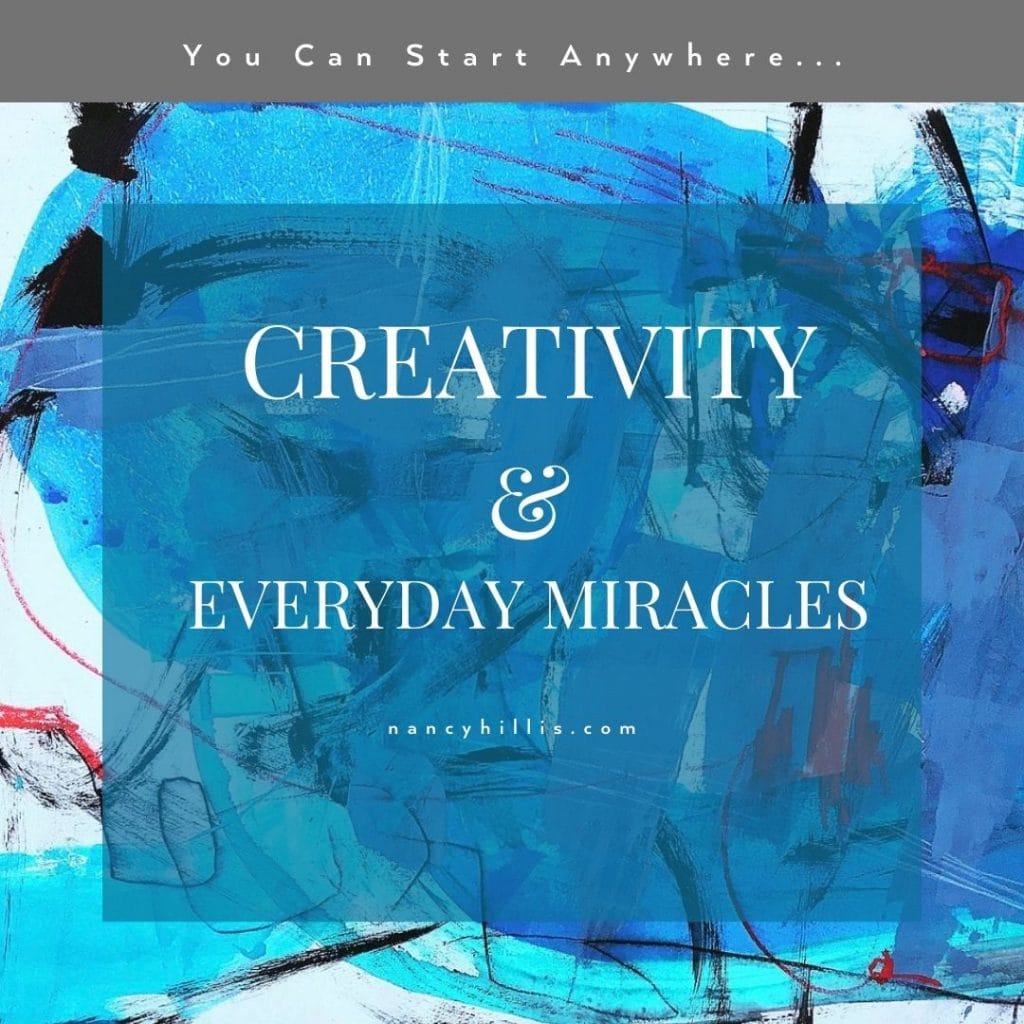 When Bruce was a researcher at the Santa Fe Institute, he lived in an old sheepherder’s cabin in the river canyon east of downtown, a tiny place with a sod roof held up by bowed beams and heated by a wood stove.

Like many academics at early phases of their careers, at least in the late 20th century, he had two identifying characteristics.

1.  He moved a lot.  It’s almost like being in the military—a succession of appointments in a succession of geographies, sometimes many time zones apart from each other, one passing like a ghost through one community after another.

2. Every move accompanied by prodigious quantities of books and papers, perhaps the main component of one’s possessions.

Now, we’ll turn it over to Bruce to tell his story.

One spring day I decided to pare down my possessions because I was tired of the packing and unpacking. I went through my sixty or so boxes of books and selected 23 boxes’ worth.

There was a bookstore in town that bought old books for cash or store credit. 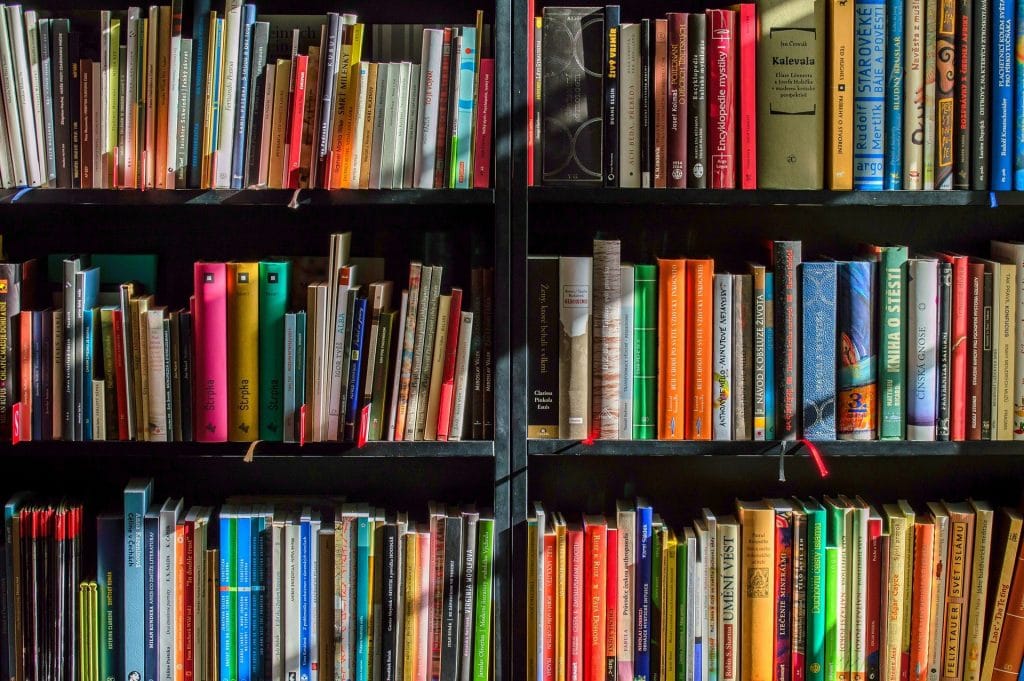 A few days after I dropped off my carful of books, I got a call from the bookstore.  They were offering me a considerable sum for the pile of books. In retrospect, it probably worked out to be about a dollar a pound.

It was one of those bright sunny restless windy spring days where the land no longer smelled like wet flinty stone and lifeless soil, but instead had the odors of green shoots, the sweetness of new willow and alder leaves unfurling. I emerged from the bookstore whistling, windfall in hand. 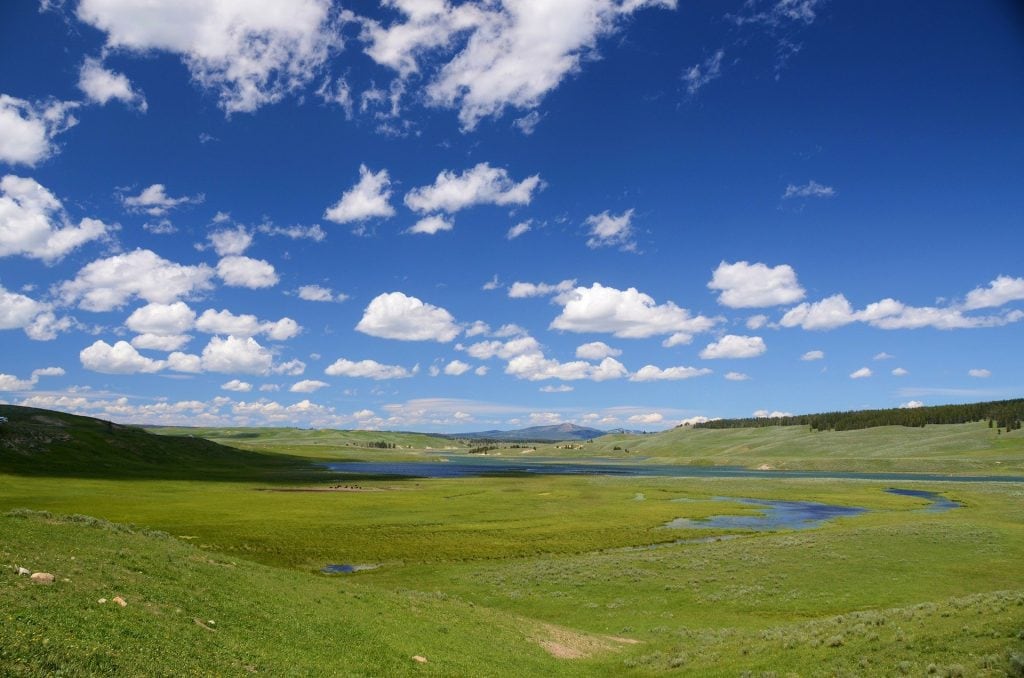 As Willa Cather said in Death Comes For The Archbishop,

Something soft and wild and free, something that whispered to the ear on the pillow, lightened the heart, softly, softly picked the lock, slid the bolts, and released the prisoned spirit of man into the wind, into the blue and gold, into the morning, into the morning!

Imbued with this spirit, I took my fistful of cash and drove a few miles south to a tree nursery.

There I bought two good-sized cottonwood trees that were taller than I and perhaps 2 inches in diameter, sitting in big black 15-gallon plastic pots and tagged with fluttering tags, plus an apple tree for good measure.

I drove home with the foliage protruding from the hatchback of my car, rustling and buffeting. 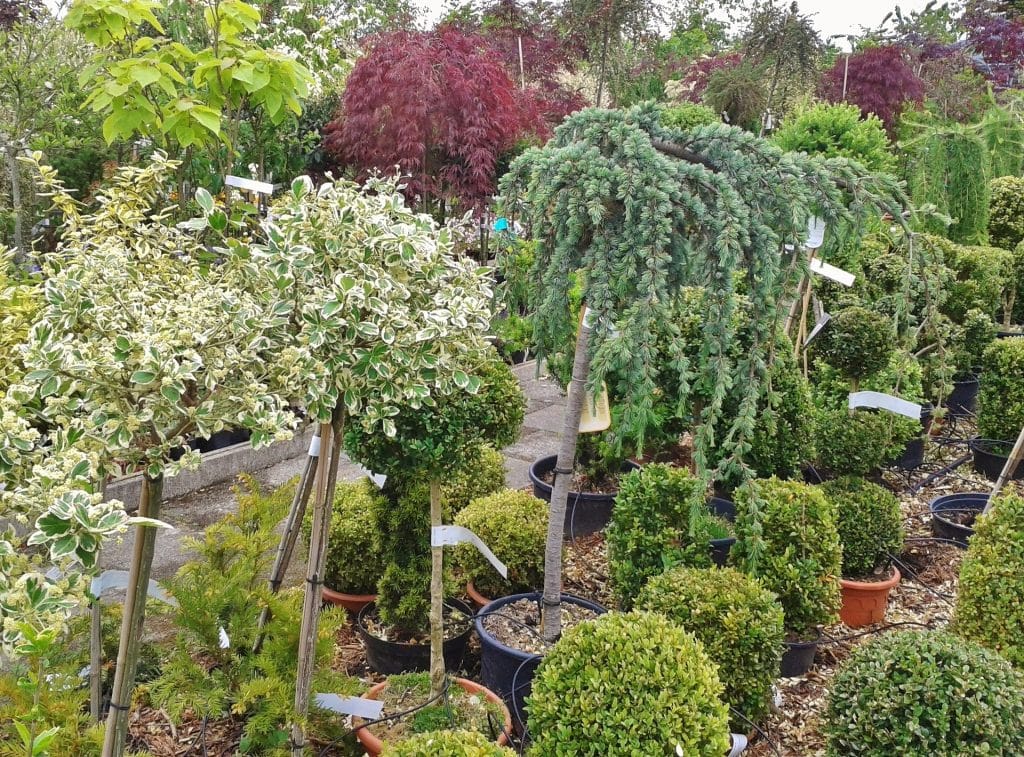 Over the next couple of days I dug holes in the unforgiving hard caliche New Mexico soil, digging a few inches, filling the hole with water to soften the next few inches, rinse and repeat.

It required a pickaxe, sledgehammer, and crowbar. If I had possessed dynamite, I would have been tempted to try it.

I planted one tree to the west of the cabin, hoping for shade from the brutal afternoon sun, though the benefits were certain to be years off.

There’s something about trees that inspires irrational hope. Trees are nonplussed by rock-hard soil, they are patient, roots keep trying.

Side note: Why are there words without opposites like nonplussed?  Who is ever plussed? Or gruntled?

Only after I had planted all of the trees did I pause and reflect what I had just done.

We all know that books, at least modern ones, come from trees via the intermediate step of paper and a lot of chemical processing.

I had managed to reverse the process, turning books into trees. An event on first blush so improbable that it would be more likely for a tornado to strike a junkyard and magically assemble a fully operable commercial airliner.

Sometimes accomplishing the impossible just requires a reframing of the problem. Sometimes you don’t even know what you did until you pause to think about it.

Twenty-two years later, with the help of Google Earth, I see the little cabin basking in the shade of substantial trees. I think they are the same ones.

Maybe there is even a hammock between the two I planted a hammock distance apart, with repose aforethought. Maybe somebody is thinking, “What luck!  A hammock just fits!” 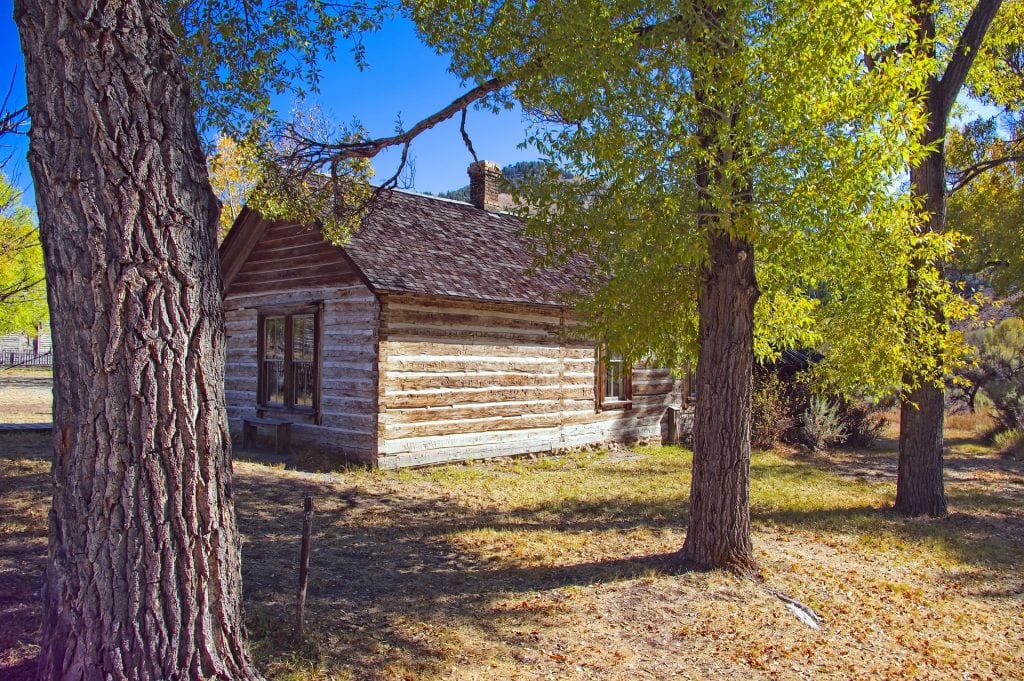 It wasn’t luck at all. 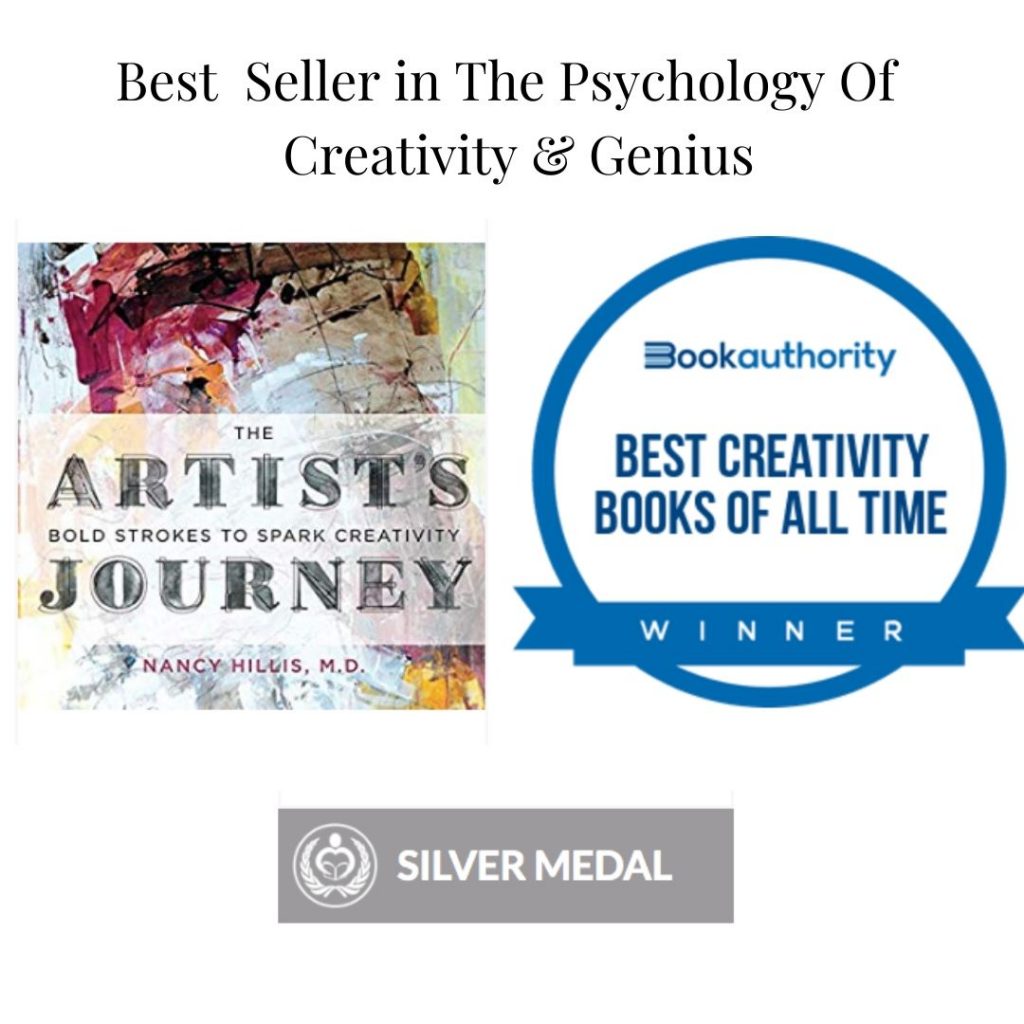