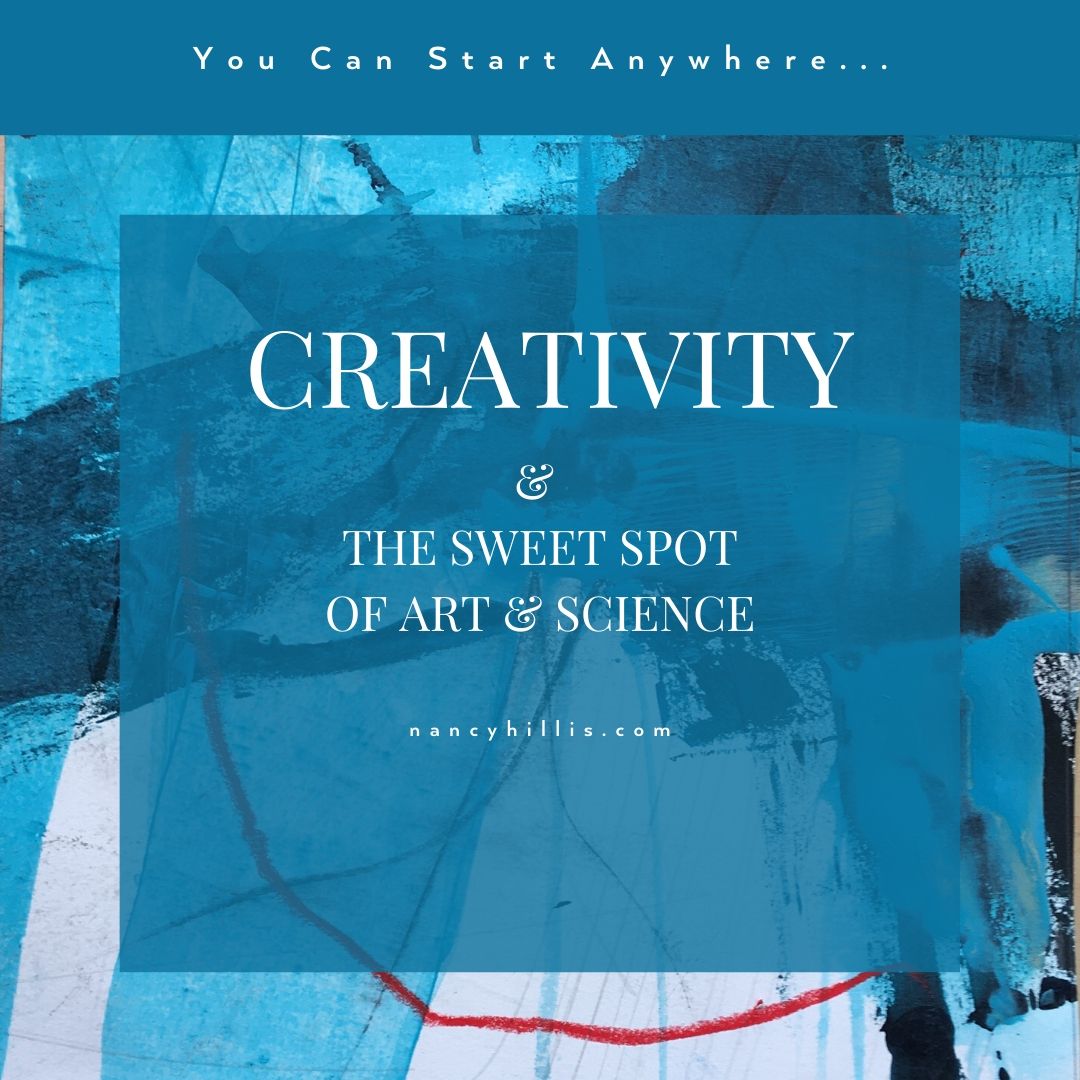 Once upon a time, we wrote a blog post about The Goldilocks Zone and how biological life and creativity both thrive in a sweet spot.

Later, we wrote about the continuum between TV snow on one hand and the ticking of a metronome on the other exemplifying the spectrum between order and chaos and making the case that artistic creativity has elements of both.

You can see we’re trying to get at a middle ground here.

Moderation is best in all things

The Greek poet Hesiod said these words around 700 BC, and Oscar Wilde added to that with his words:

There are lessons to be learned from both Hesiod and Wilde.

In a previous life, Bruce studied the dynamics of landscapes influenced by forest fires and the patterns that emerged over time.

Since the time scales involved can be very long- many hundreds or even thousands of years- and Bruce is not sufficiently patient or long-lived to sit in the forest and wait for results, he and a team at the Santa Fe Institute built computer models to simulate: 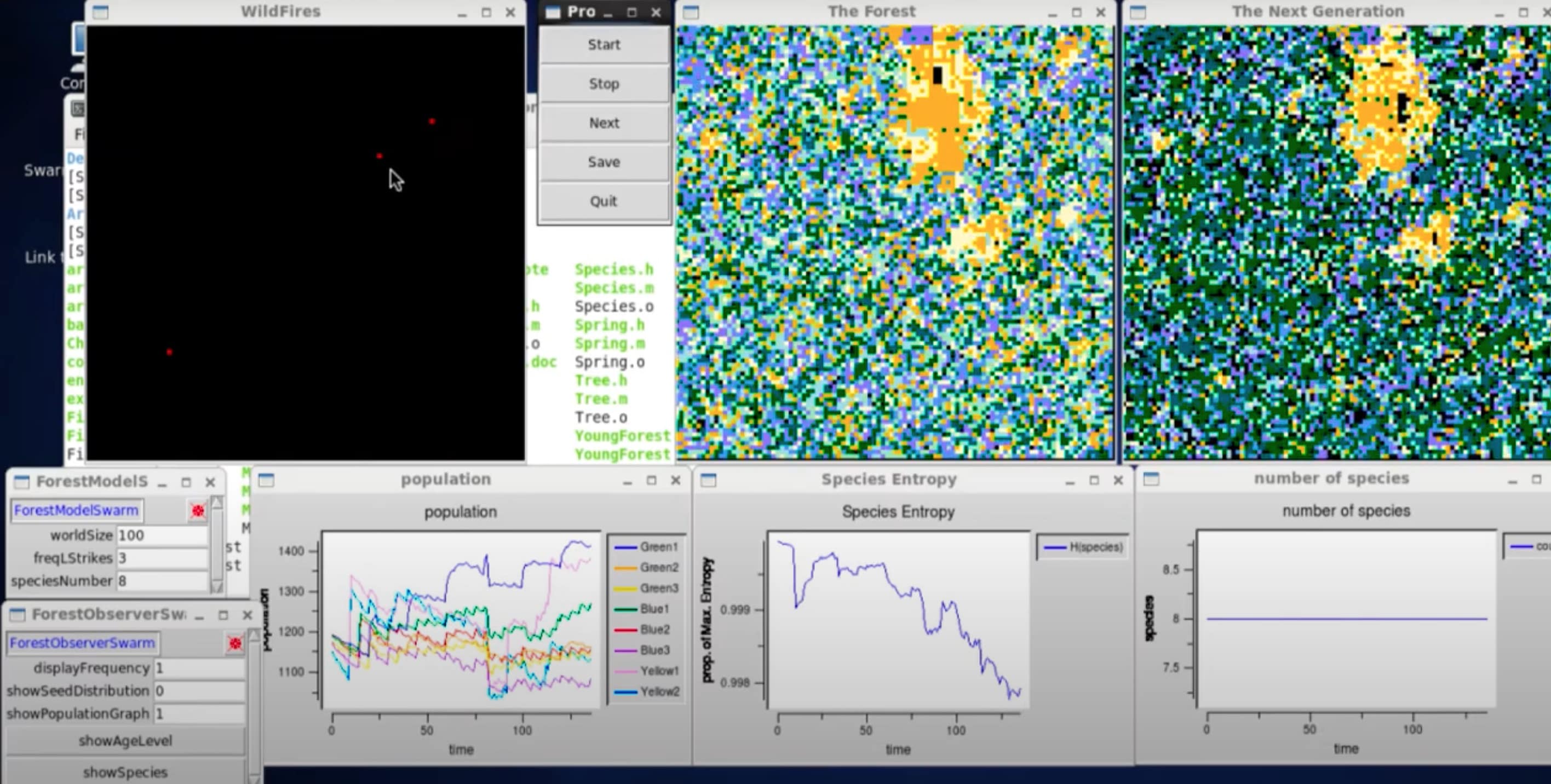 The computer model was informed by characteristics measured in real forests, so it was an attempt to “fast-forward” the generation of patterns.

What emerged were mosaics, patterns of different species and ages of trees.

Some mosaics were simple and uniform, others varied and complex.

The reason they started forest fires inside of a computer was to develop understanding around a long-standing and controversial hypothesis in ecology known as the Intermediate Disturbance Hypothesis or IDH.

This is an idea that has ricocheted around the halls of ecology since the 1940s but is most associated with Joseph Connell, an ecologist who wrote a series of landmark papers starting in the late 1970s.

Connell’s work is unusual in that it does not address the properties of any one species or place, but is rather a contribution to systems science, an abstraction of general patterns in ecological systems.

The Intermediate Disturbance Hypothesis says that disturbed ecosystems (which pretty much describes all of them, because they live in a connected world where everything jostles everything else) have a property that they are the most diverse when subjected to an intermediate level of disturbance.

What this means is that the rare unperturbed ecosystem will ossify- one species will take over and the system will freeze.

It becomes brittle and easily toppled by a Black Swan (or shark, or mongoose, since this is ecology, after all) event.

At the other extreme, a system pummeled by change is unable to develop at all as it is continuously beaten back, addled by too much input.

But in-between there is a sweet spot where a number of species co-exist in a flexible and adaptable way.

The claim, sometimes disputed, is that those intermediate ecologies are the most robust and the hardest to wipe out- there is an intertwining of dependencies that makes for a strong network where the positives of beneficial interdependence prevail over the negatives of competition for resources.

We have made the connection of ecosystems of species to ecosystems of creative thought in the past, in case you’re thinking this is a shaggy dog story.

It is a little bit shaggy, but we have a destination in mind.

It reminds me of Hermann Hesse’s Glass Bead Game, a kind of science fiction novel set in the 25th century and Hesse’s last work, published during World War II. 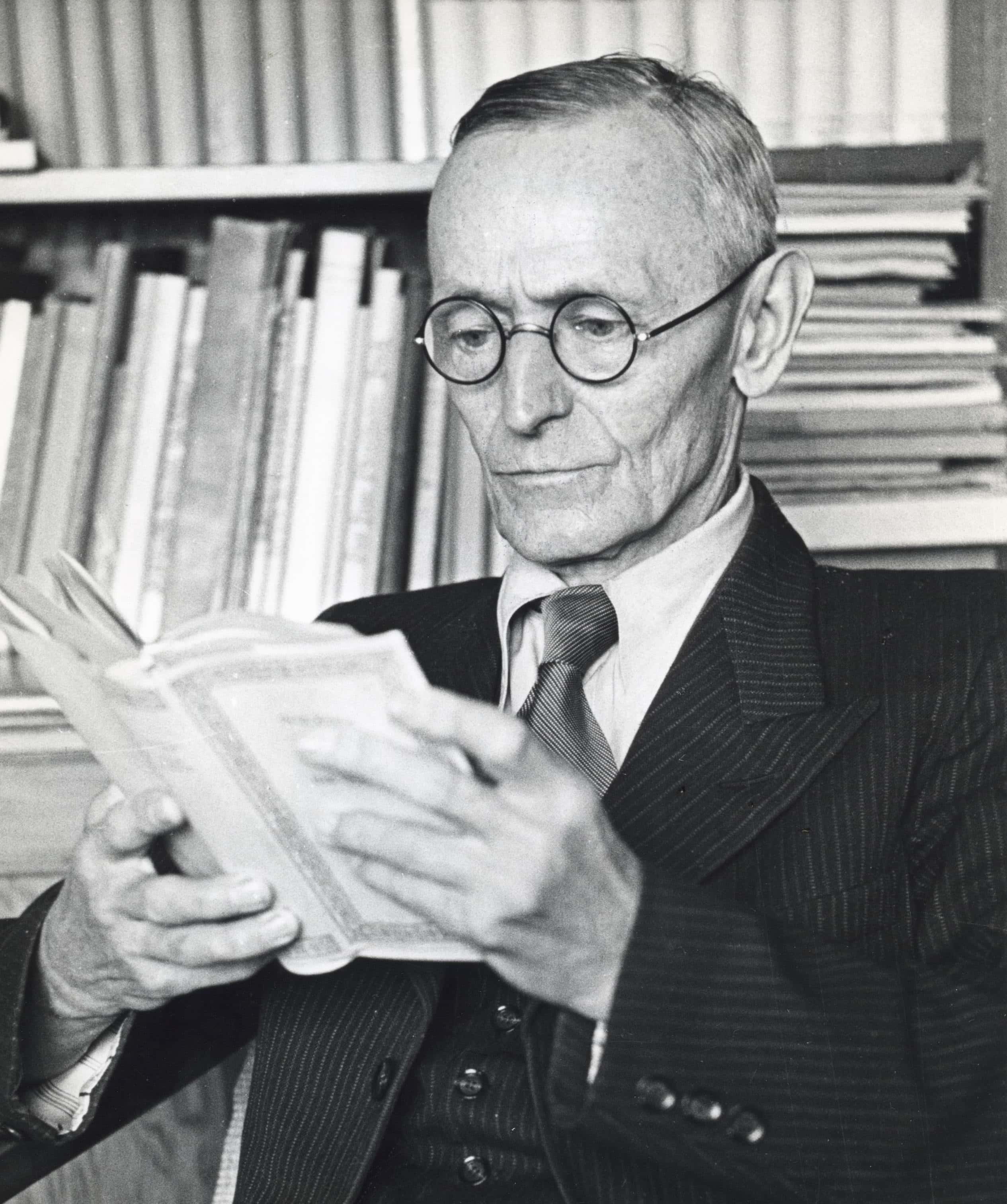 The game in the novel is essentially an abstract and symbolic synthesis of all arts and sciences. It proceeds by players making deep connections between seemingly unrelated topics.

So we are connecting with our internal Hesse to speak the ambition of the sciences of complexity. 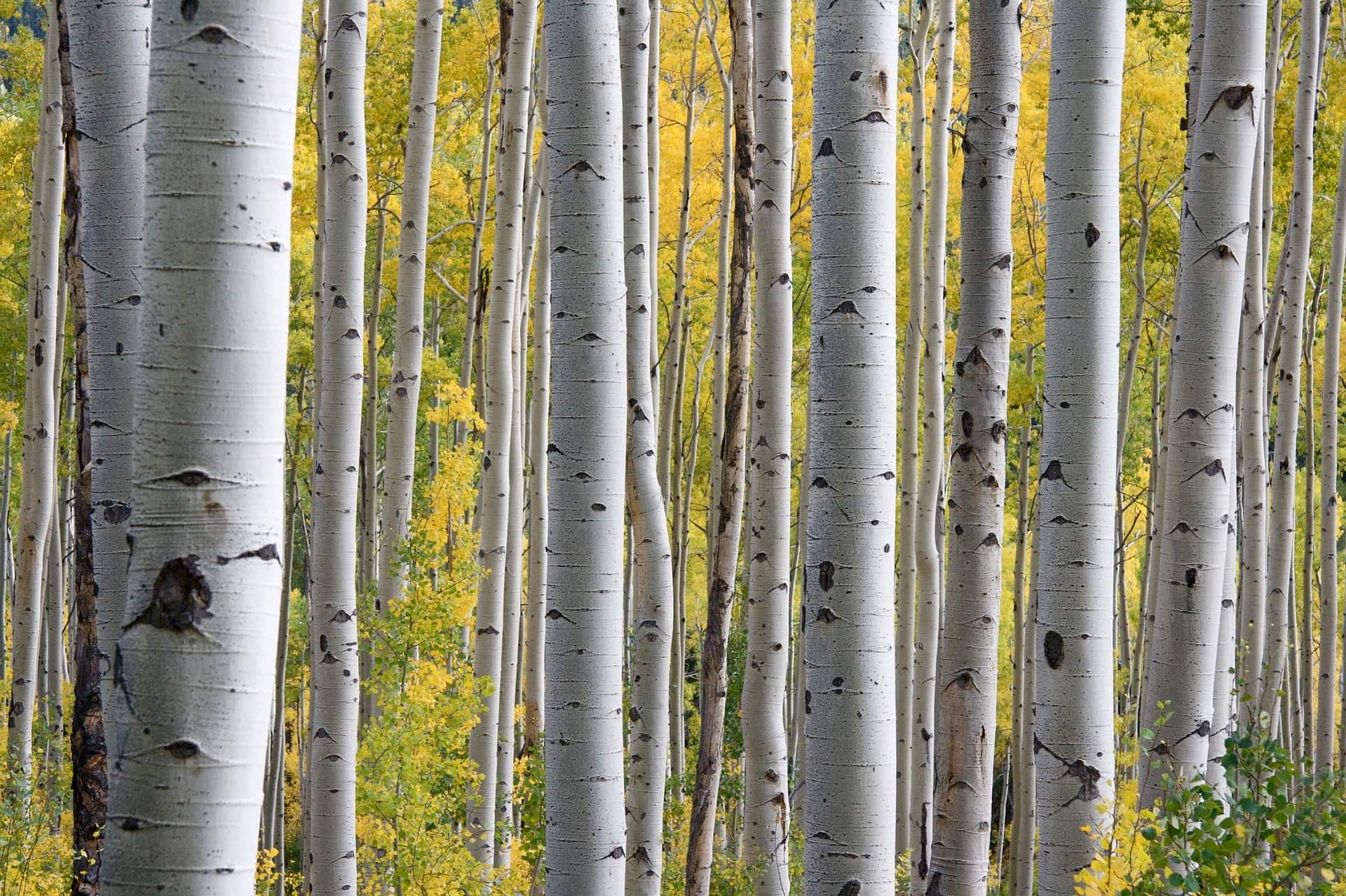 Relatively undisturbed systems evolved to a static climax forest, mature trees of all one type that changed very slowly, new growth only occurring when a forest giant died of old age. 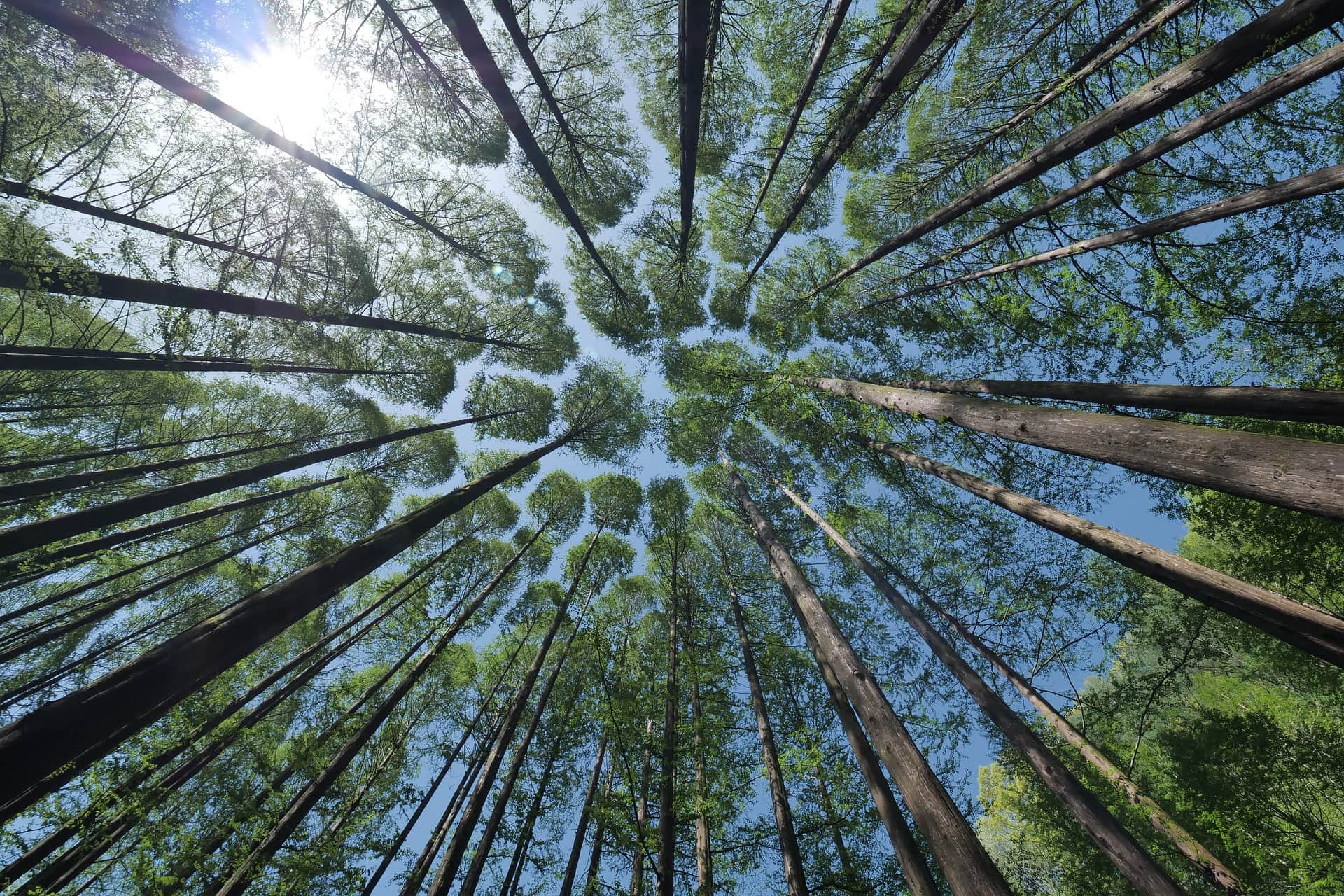 These single species forests, or monocultures are fragile, a small change in the rules of the game could cause an extinction.

Unlike in studies of real forests, the team was able to play the tape again with a different sequence of lightning strikes so as to gain insight into robust properties of their model forest and to convince themselves that any given result was not a fluke but was representative of general behavior. 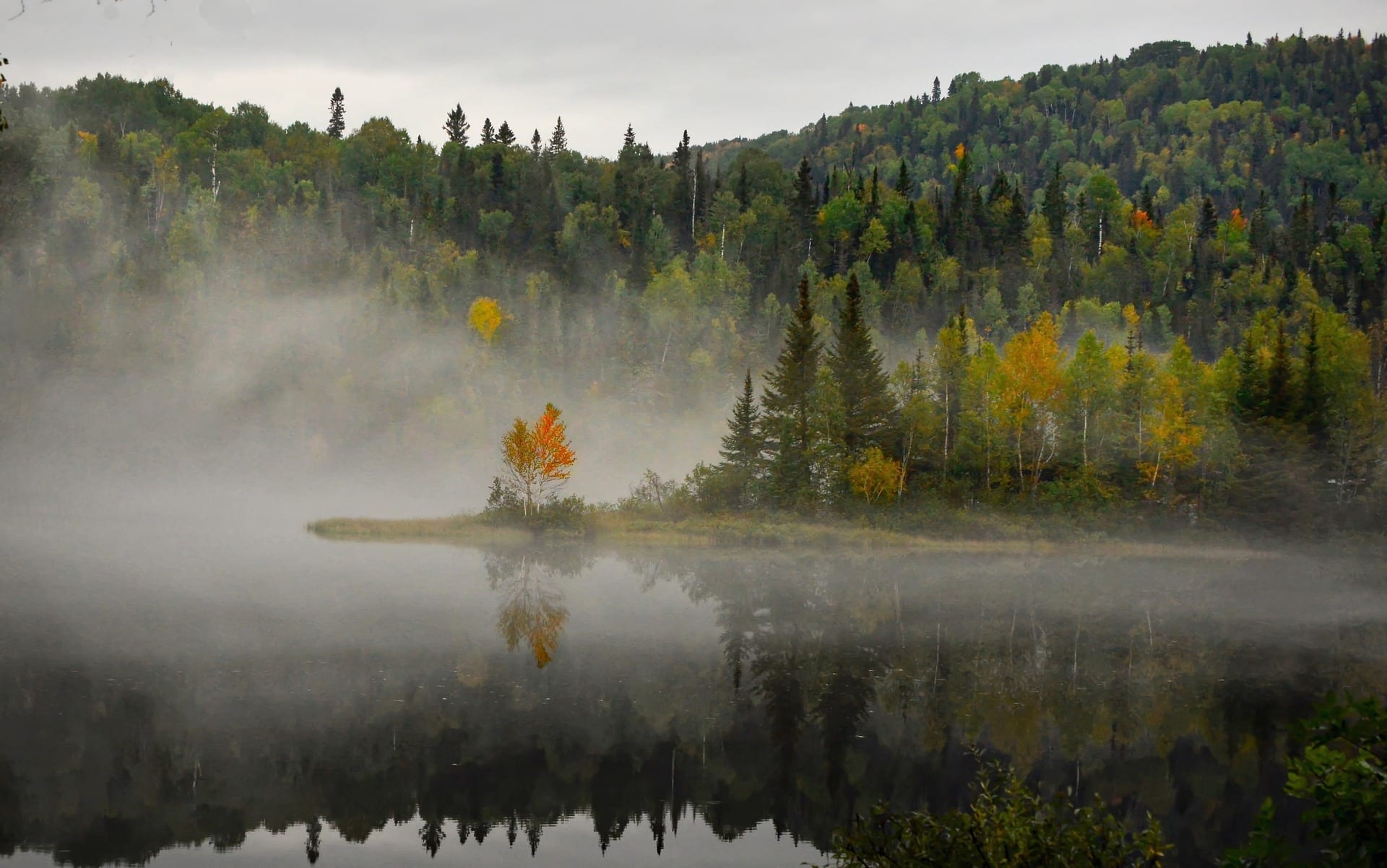 The scientists observed that, at an intermediate level of disturbance, an endlessly fascinating mosaic emerged and shimmered, never settling down but continually and slowly morphing.

A little bit like the El Farol problem we discussed in the COVID-19 blog post, an endless churn created by the interaction of social networks with a popular destination.

The little “society of trees” never settled down.

An Ecology Of Ideas

Imagine an ecology of ideas, some flashy and burning hot like resinous pines, others slow and patient and prone to smoldering like great redwoods. 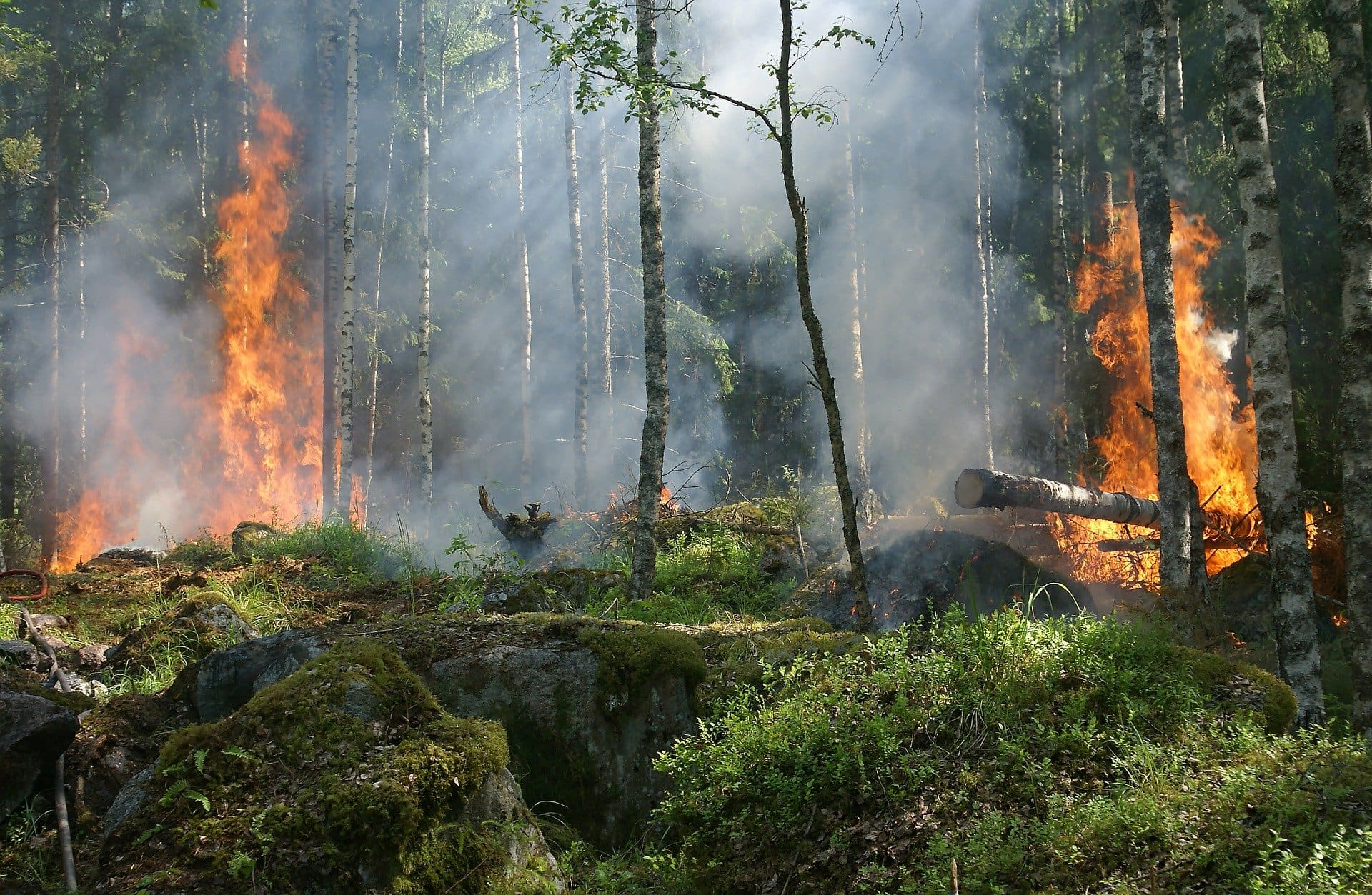 If your internal life is dominated by flashy ideas, life becomes a series of intense distractions with no sticking power, leaping from one shiny object to the next and never going deeply into anything,

If, on the other extreme, your internal landscape is dominated by tall and ancient ideas, it is quiet and peaceful with little change. Not much light makes it to the forest floor, a solemn quiet only rarely punctuated by birdsong.

If your goal is a creative life, you need both kinds of ideas- flashes of novelty and persistent contemplation.

And then you need consistent action to implement your ideas.

When we discussed the nature of luck and how it could be influenced by conscious habits, one of the examples we presented was to vary the routes you take to work because something unknown, surprising and beneficial could happen.

The novelty side of the coin is the different routes. The persistent side is the going to work part.

You need your very own intermediate disturbance hypothesis.

A Churchill quote we’re fond of is,

When people stumble over the truth, they often pick themselves up and hurry off as if nothing had happened.

Unlike Churchill’s hurrying avatar, a creative person needs to both be going somewhere and to take note when you stumble over something interesting.

Let that be you as you make your way through the forest of your life.

P.S. If you enjoy this, you’ll love my book The Artist’s Journey: Bold Strokes To Spark Creativity. Available in print and Audiobook. 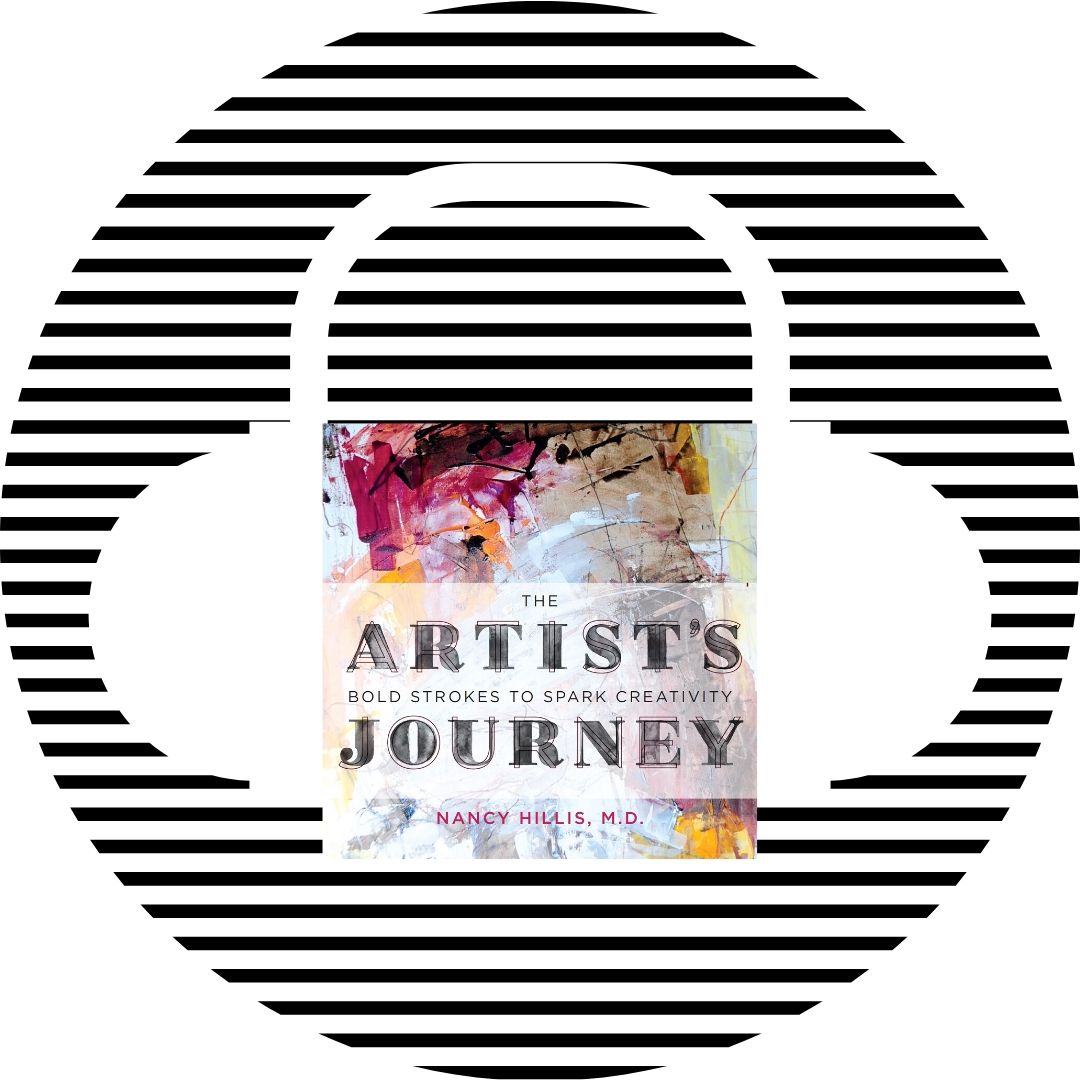 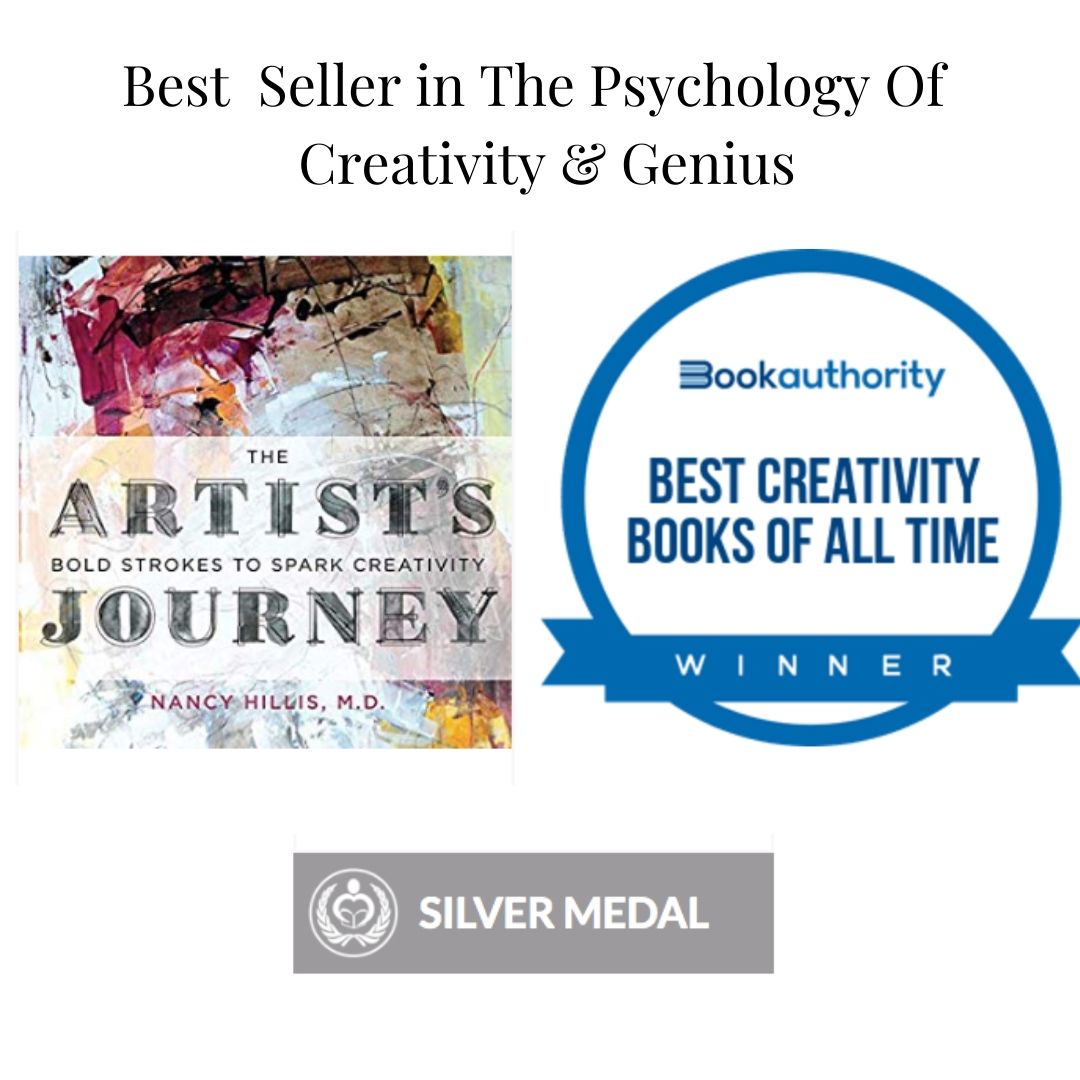