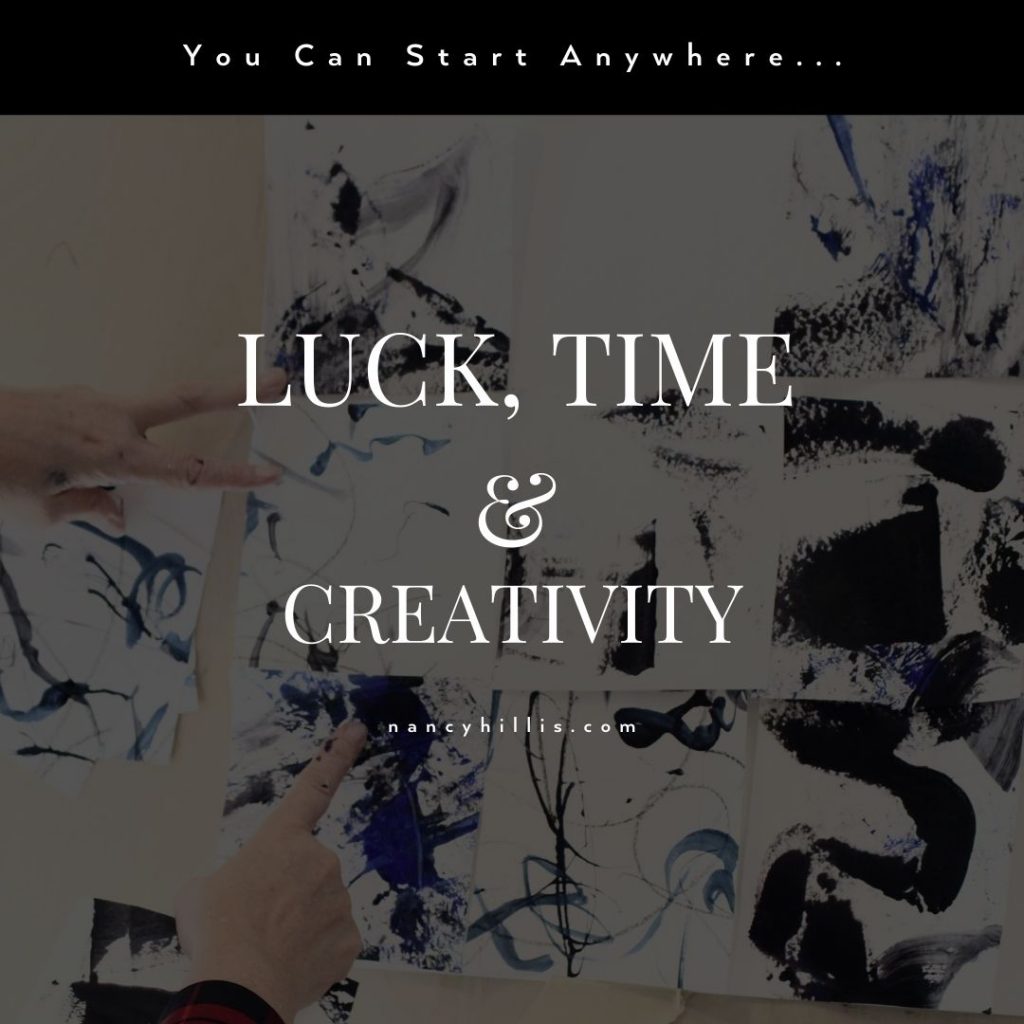 In previous blog posts, we discussed the phenomenon of phase transitions.

Phase transitions were first observed and classified in chemistry and physics and later abstracted to broad classes of networked interactions that have applications from epidemiology to the dynamics of popularity in social networks.

Phase transitions in materials are sudden and transformative. 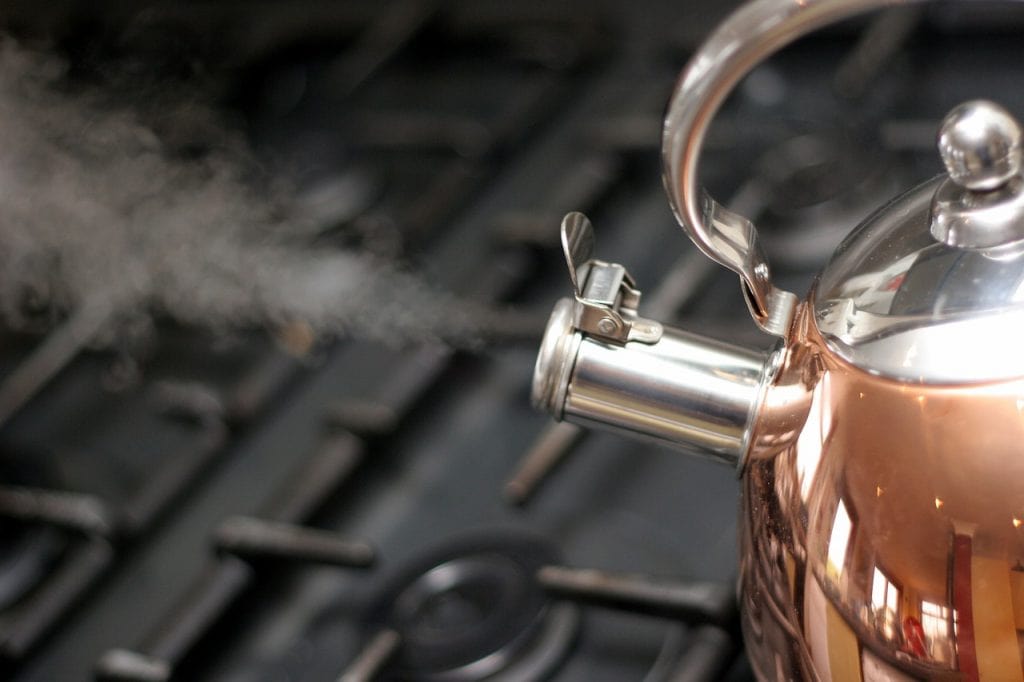 This happens quickly, but not quite instantly.

In the example of ice to water, molecules of H2O frozen in place are jostling each other as the temperature approaches 0 C from below.

It’s like a roomful of excitable children forced to stand in rows elbowing each other and saying, “pass it on.”

With enough jostling, order breaks down and the children flow out towards recess in a kind of liquid form, just as ice loses its structure in the process of becoming liquid water. 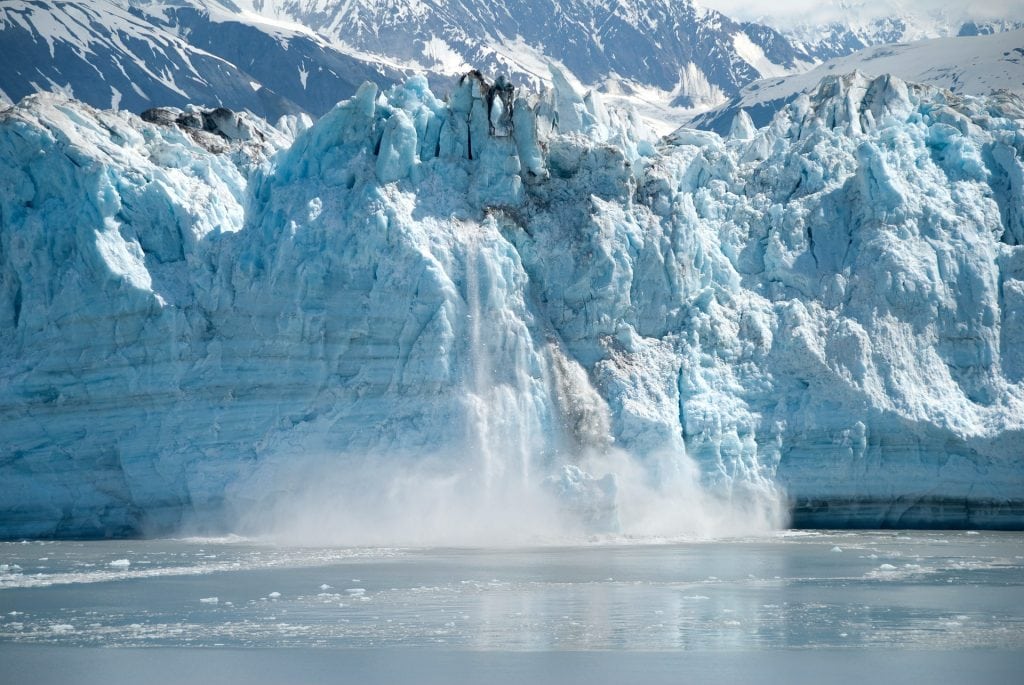 Some phase transitions happen primarily in space (molecules frozen in a matrix of ice) with time being a secondary component.

Some happen primarily in time with physical location being secondary, like stock market behavioral transitions.

Our concern today is the second kind of phase transition, the product of more recent science than the first one.

Luck & Phase Transitions In The Life Of An Artist

We believe that luckiness is an example of this second type of phase transition, and it comes up in creative pursuits that appear to involve a great deal of it. 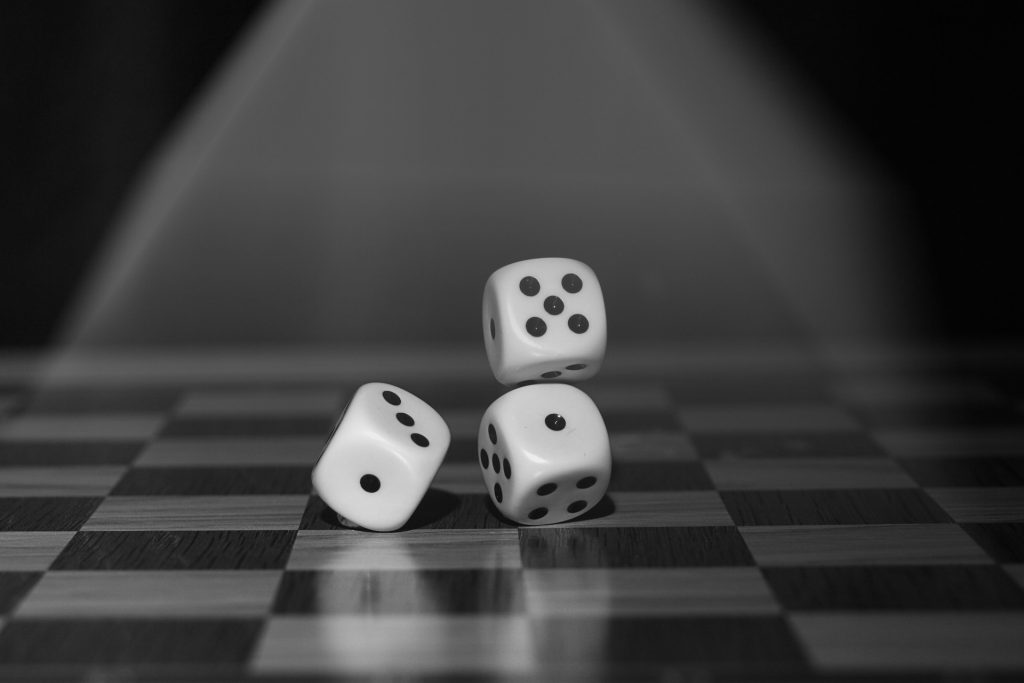 In a previous post on creativity, luck and the unknown unknown, we discussed the nature of luck and whether it can be influenced by conscious action or not.

The positive benefits of this lucky methodology generally accrue slowly.

Bits of new knowledge, occasional new acquaintances. Connections grow slowly and organically, but they add up over time.

And, after a while, one’s life can change profoundly and suddenly.

It seems sudden, but the assembly of the epiphany has been gradual.

When Bruce lived in Santa Fe, New Mexico, he knew many artists. Approximately 10% of the population considered themselves full-time artists, at least according to the Internal Revenue Service.

The town of 60,000 people had several hundred galleries, and, at least in the halcyon times before COVID-19, they were a fundamental part of the social fabric of the community.

Friday afternoons were a time to walk from opening to opening and drink free wine, schmooze with friends whom you were almost guaranteed to see, and catch up on the week’s happenings.

You couldn’t throw a paintbrush without hitting an artist. Once in a while you looked at the art. 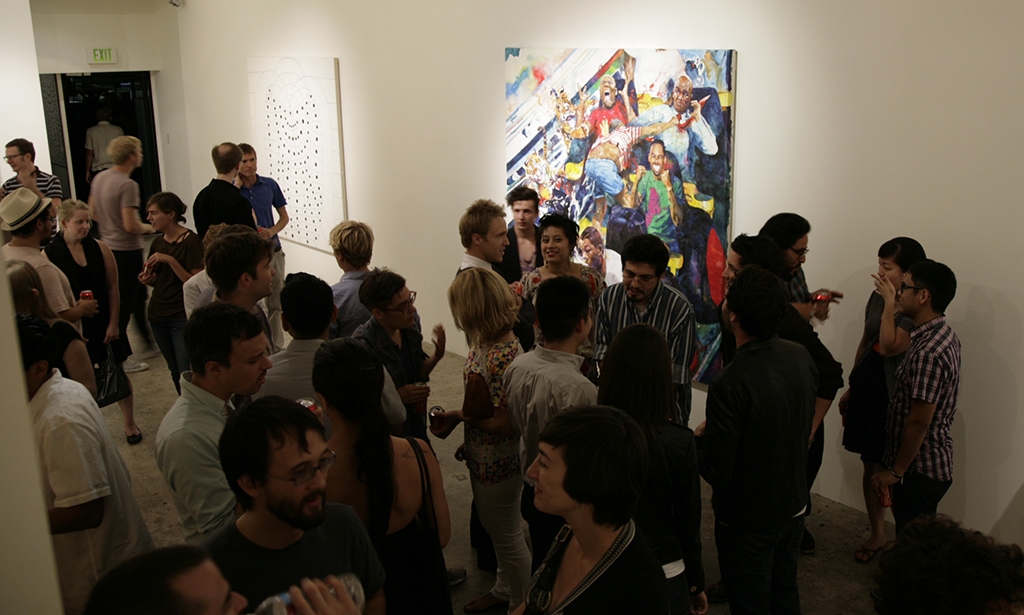 Sometimes, even despite oneself, one started to learn about art, to make friends with artists, to visit studios, to begin to understand the life of working artists.

This resulted in a high level of artistic literacy in the general population, similar to widespread awareness of wind and tide in a seaside town.

The Paradoxical Slowness Of Phase Transitions

One of the things Bruce observed repeatedly was the “plight of the unsung artist.”

For years, an artist would paint or sculpt in a recognizable and individual style, but minimal sales or big shows would come their way.

Then seemingly, all of a sudden, there would be an avalanche of recognition. A newspaper feature, a sold-out show, and suddenly everyone knew who they were.

They were a so-called “ten-year overnight success.”

Miles Of Canvas, Many Starts

Some of this sudden transformation can be ascribed to the artist becoming more confident and facile in their expression, but this is likely only part of it.

Finding your confidence and voice comes from exploring and experimenting on miles of canvas.

This is the “many starts” part of art.

And this takes time.

The Network Knits Together

In terms of outside recognition, art is a social game.

After a while, people who are interested in art run into your creations a second or third time if it is somewhere they can see or hear it.

They talk to their friends. The network begins to knit together.

Like Darwin’s description of new species trying to get a foothold in the ecosystem as the act of wooden wedges being pounded into a floor with a few cracks in it, eventually your wedge finds a crack.

Recognition & The Phase Transition In Time

Recognition is a phase transition in the dimension of time. A network has been linking together and seemingly suddenly there are many ways to hear about your art and your reputation starts to percolate.

But it’s not sudden.

All of the steps were necessary, even the ones where nothing happened. 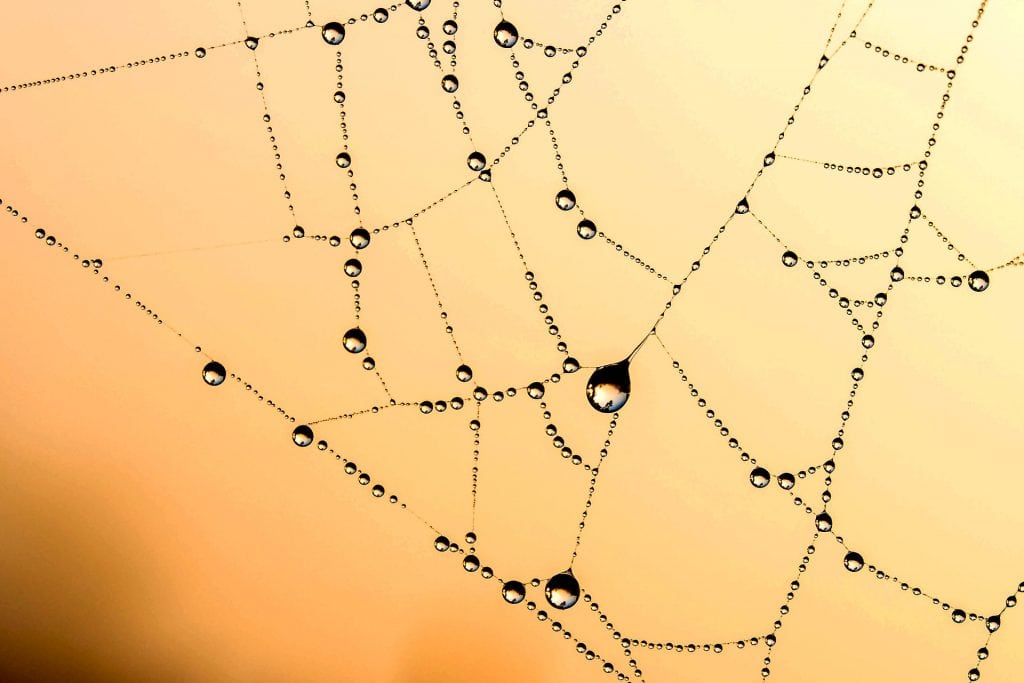 Many pathways in a spider web

When it seems that nothing is happening, a great deal can be percolating under the surface. Like the unconscious, it is invisible but potent nonetheless.

If recognition is among your goals, how do you keep going when you don’t have any?

You may desire recognition, but that cannot be your primary motivation. If it is, you’re in for a Pyrrhic victory.

It’s like eating a sugary breakfast — a rapid high followed by a sudden crash, with no lasting power.

Motivation must come from inside.

If you are not primarily creating for the sheer desire of doing it, you will not be able to persist, whether your goal is recognition or not.

And you don’t have to wait all of those years for desire.