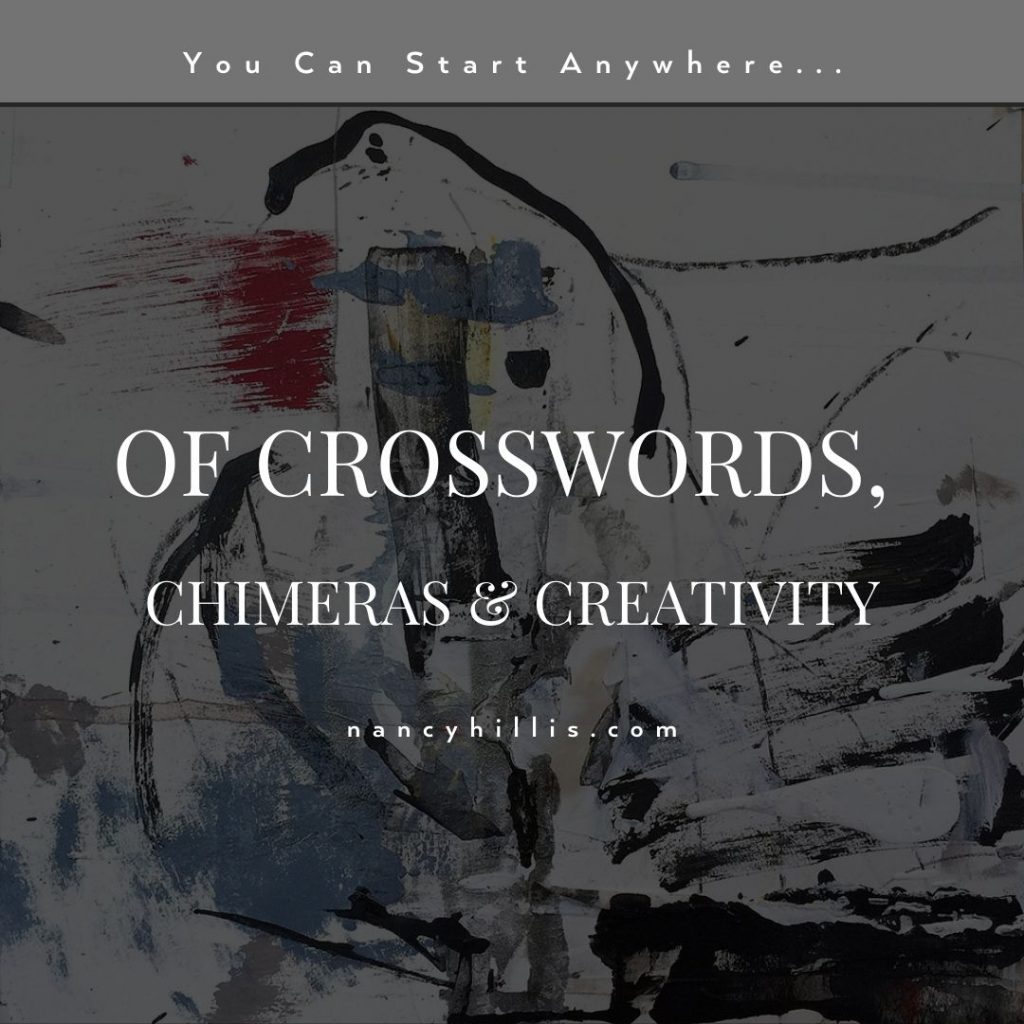 Of Crosswords-Chimeras & Creativity- This blog post is informed by conversations with Dr. Bruce Sawhill, Stanford educated theoretical physicist and mathematician.

It is put out by the New York Times and is called “Spelling Bee,” using a cute graphical play on the hexagonal structure of a beehive. There are six letters surrounding a central hexagon, resulting in a total of seven different letters. 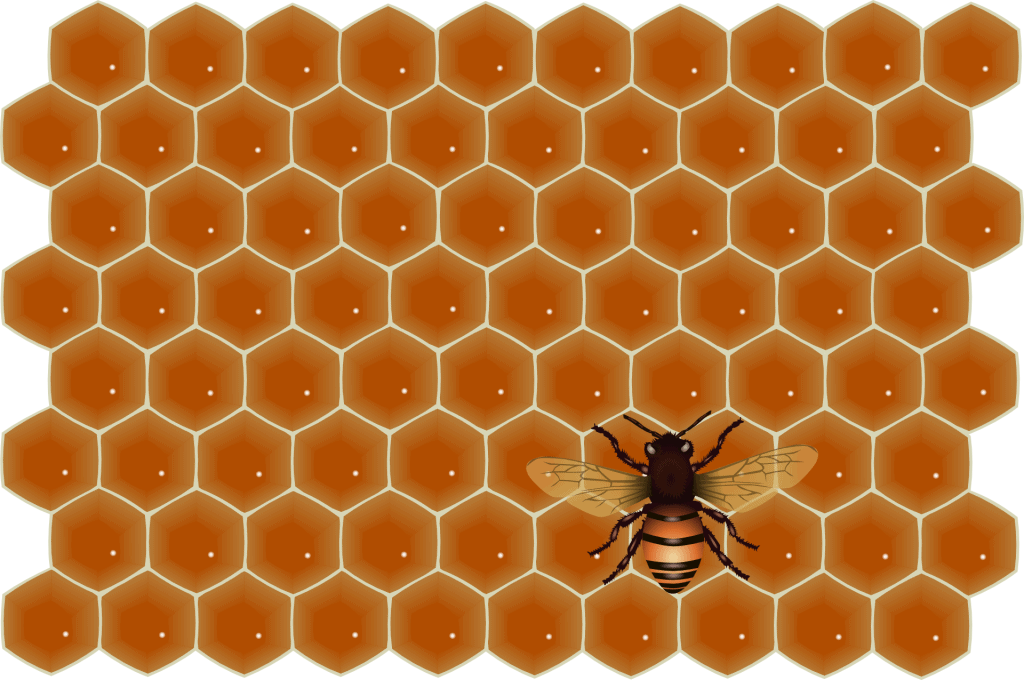 The point of the game is to make words that are four letters or longer and always include the central letter.  Letters can be used more than once. Proper names are not allowed.

As you find more and more words, a progress bar at the top grows and you get encouraging words like “Nice”, “Great”, “Genius”, and supposedly “Queen,” which is what you get when you’re the best player out there in the cybersphere.

It occurred to me that this was way too much work and that I could just write a computer program to download a dictionary of words and search them, subject to the constraints of the seven letters.

A quick Web search indicated that somebody had done just that, a mere five weeks ago. The Web posting ended with the admonishment, “We encourage you to try it without this program first.”

Getting To Queen Bee

This can get you to “Queen” (as in Queen Bee) in a fraction of a second. But, as one user who arrived there the old-fashioned way said, “I feel empty after I Queen.” That which is easiest attained is least highly esteemed.

We have long been fans of the New York Times crosswords, except when there are too many popular cultural references. I’m sure that dates us as college-town tweedy intellectuals of a certain vintage, but that’s who we are so “phooey.” 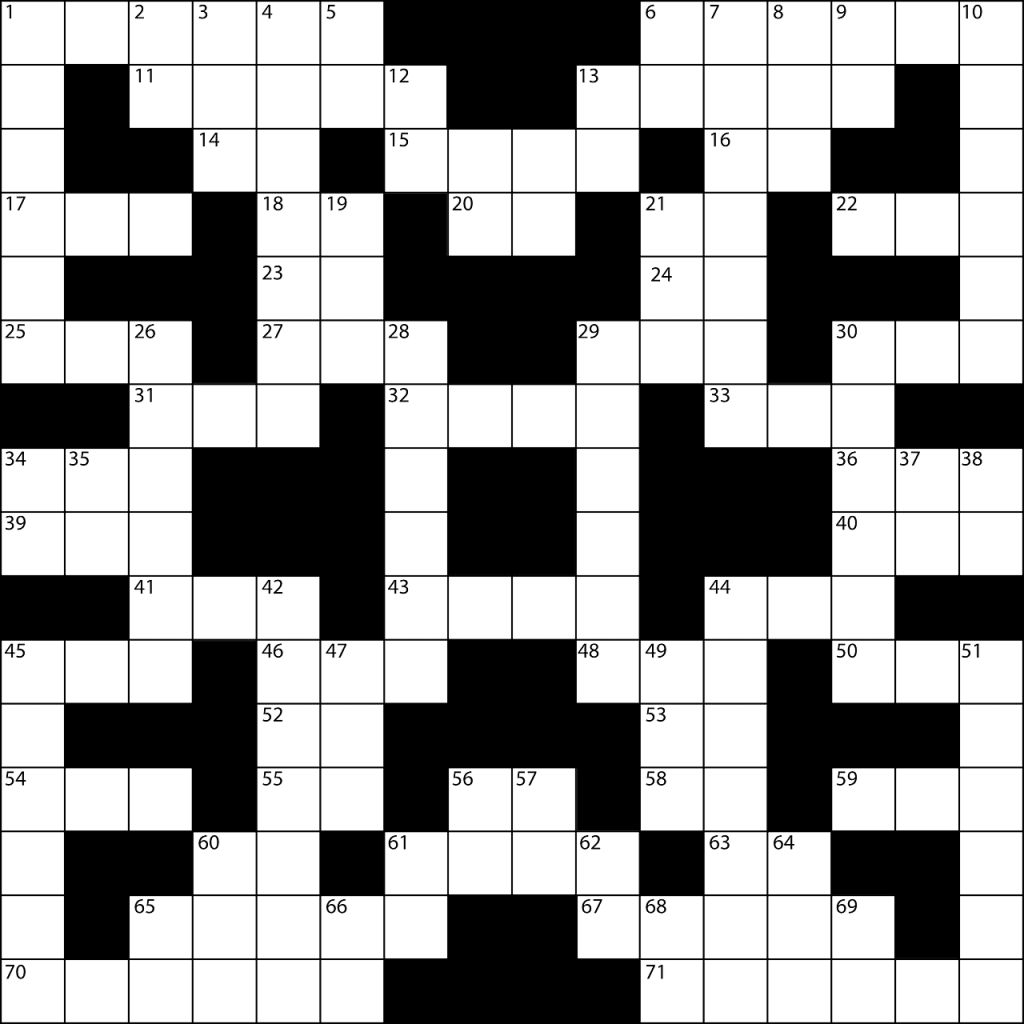 I got to thinking about the differences between these two word games. A crossword puzzle has kind of a reward “cliff.”  Either it is not done (fail) or it is done (success).

Once in a while you can achieve success with a smattering of words that are different from the solution but still work and satisfy the clues, but that is a hallmark of bad puzzle design.

The Spelling Bee has a “monotonic” reward structure which means if you put in a little effort you can get a little more reward, and the reward accumulates. I believe this holds one’s attention better in the short term, as even a novice has some reward and is constantly encouraged to keep trying to do better. There is a flip side to this, namely you can quit at any time because you’ve gotten some reward.

The Spelling Bee puzzle has a couple of interesting features that relate it to the creative process in general.  We often found ourselves saying,

If we only had an ‘E’, (or some other letter) we could create all of these new words

The Adjacent Possible & The Known Unknown

It is a kind of adjacent possible – words that can be attained if we relaxed a constraint, such as adding a letter or swapping out a letter.

This is the known unknown, a well-mapped region of the landscape that is inaccessible by our choice of constraint. It’s the pages of the dictionary we don’t use.

The Adjacent Possible & The Unknown Unknown

But there’s another kind of adjacent possible—Words that aren’t in the dictionary but sound like they should be. Words like “quiffle” or “zoing.” They obey structural rules of the language in terms of placement of consonants and vowels, but through some evolutionary accident of the growth of language, they are not words.

These are the pages of other possible dictionaries. These correspond to the unknown unknown. They are not mapped, but they hover at the edge of our consciousness. They are the chimeras of the evolutionary process of language, mashups of familiar ingredients like Greek mythological creatures made out of parts of familiar creatures.

The winged horse Pegasus is such a creature. We’ve never seen one, but we know it when we see it. 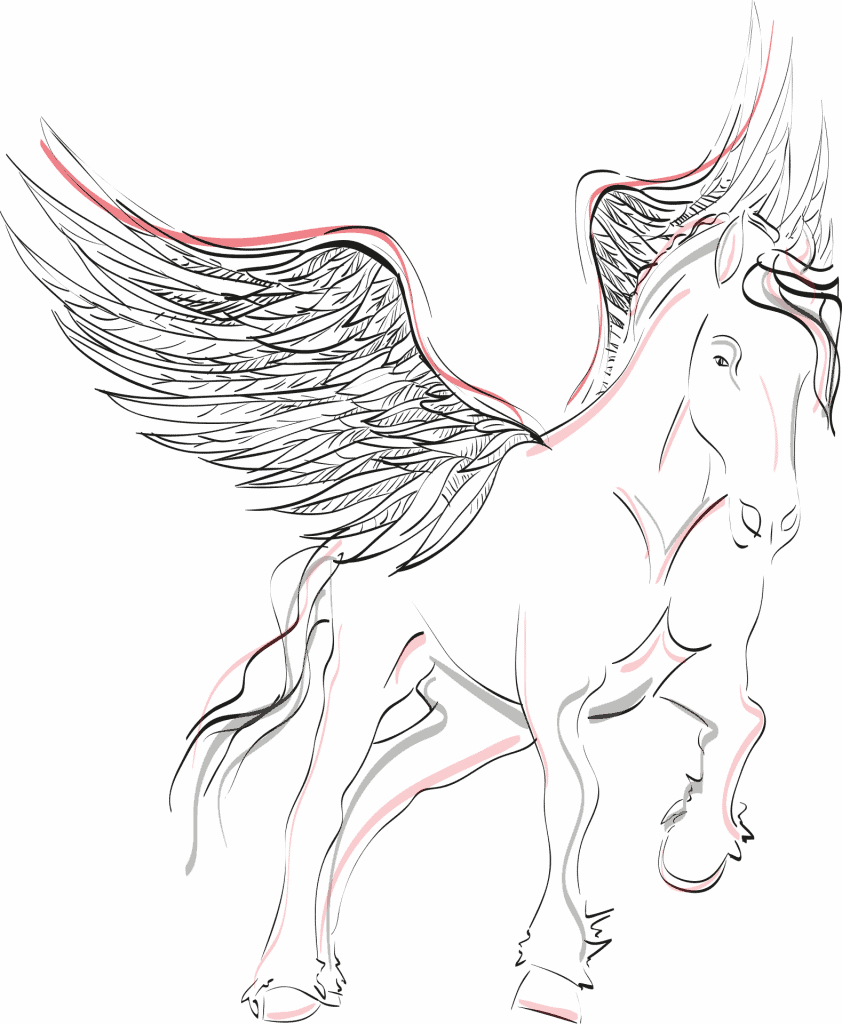 In biology, there are certain assumptions that embody the adjacent possible. We expect life to be made of cells, information to be transmitted via DNA for the most part, and everything to be made of hydrogen, oxygen, carbon, and nitrogen, with small amounts of other elements. Right now we’re looking for this on Mars.

Existing on very long or short time scales, non-corporeal, made of very different elements, very small or very large, very fast or very slow. This is beyond the adjacent possible.

I believe that the creative process can be fostered by accessing both kinds of unknowns.

Accessing the first type is good practice for accessing the second type. And, since most artworks are never fully “done,” the Spelling Bee reward structure is better suited to the creative process, with some exceptions.

Paradoxically, the use of constraint is related to exploring the adjacent possible.