The Crocuses Will Still Bloom 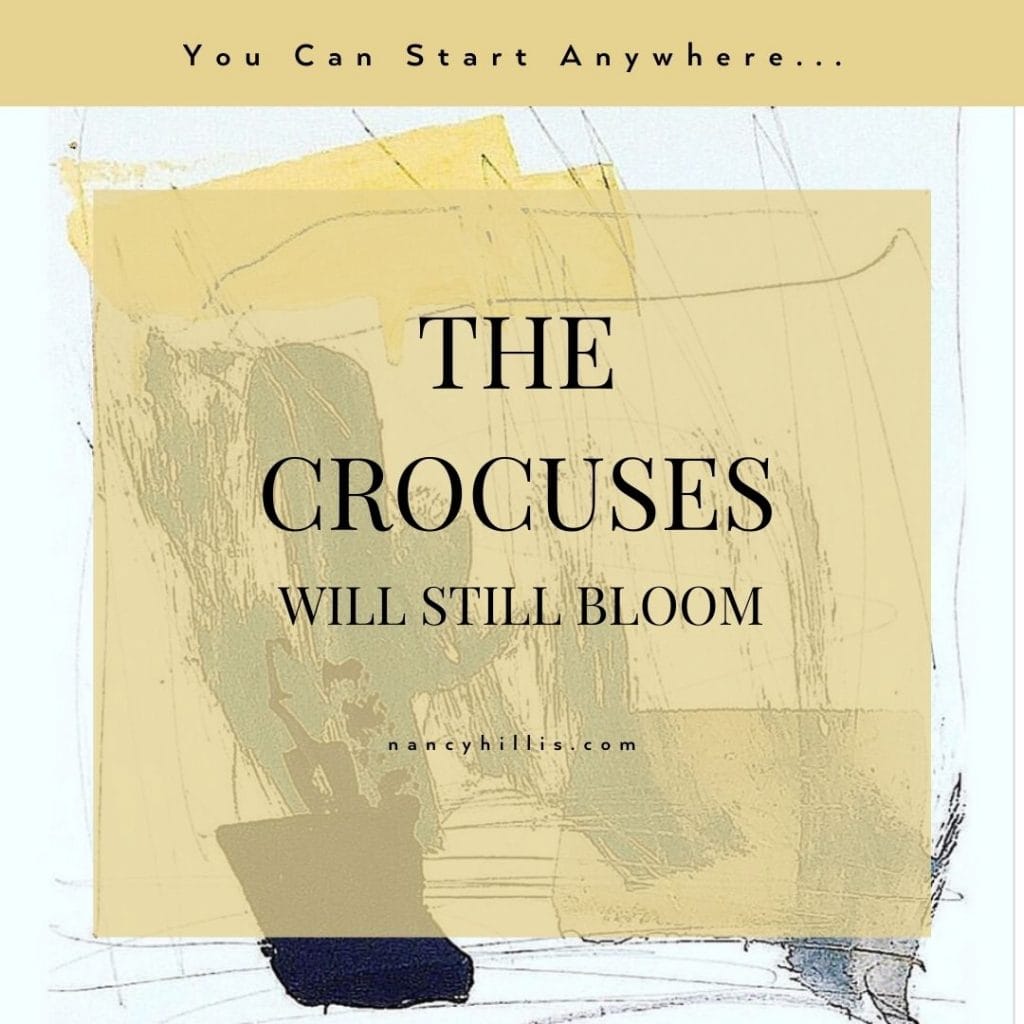 The Crocuses Will Still Bloom- This blog post is informed by conversations with Dr. Bruce Sawhill, Stanford educated theoretical physicist and mathematician.

The Crocuses Will Still Bloom

Years ago, living in Cambridge, Massachusetts as a radiology resident at Brigham & Women’s Hospital and distraught after a traumatic relationship breakup, my mother and I travelled over four hundred miles to Washington, D.C. to see my dear friend Steven.

Sometimes you count on your parents long after you consider yourself “grown up.”

Maybe nobody is ever entirely “grown up.”

He said eight words that transformed my experience from despair to hope:

The crocuses will still bloom in the spring. 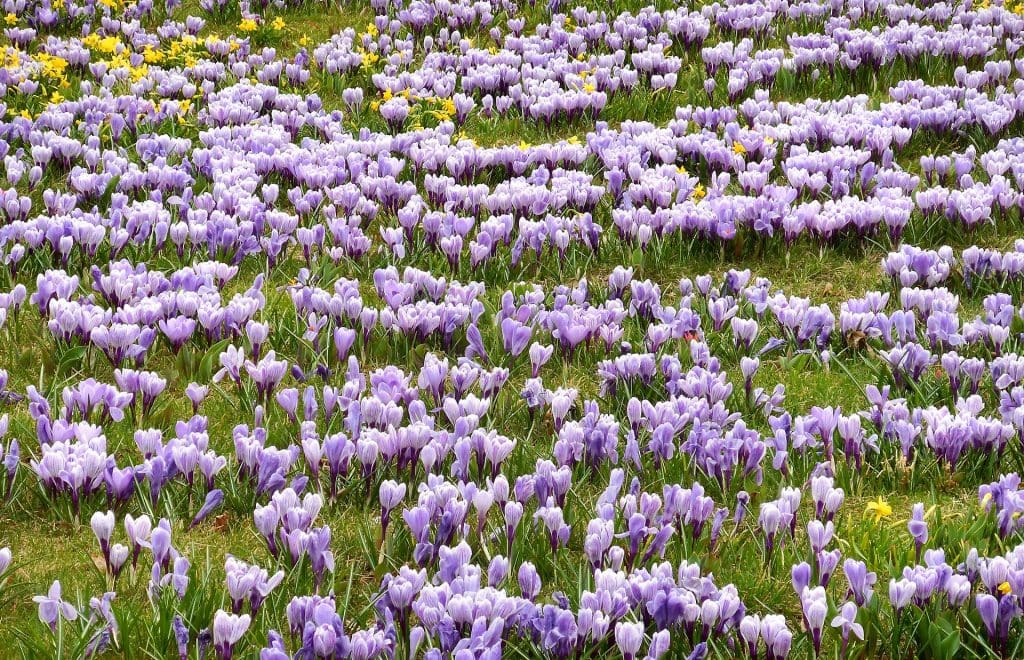 A Winter Of Loss

In the span of five months, we lost four beloved beings: Bruce’s father, my aunt, my daughter’s grandmother, as well as our beloved sixteen year old dog, Zelly.

We’ve been preaching change and transformation for years and now our beliefs are being put to the test.

On the third day after Bruce’s father, Wally, died, a cat appeared suddenly in my back yard as I was working in my studio. His back was facing me and he sat up like the Sphinx, contemplating the overgrown benign neglect of the backyard. 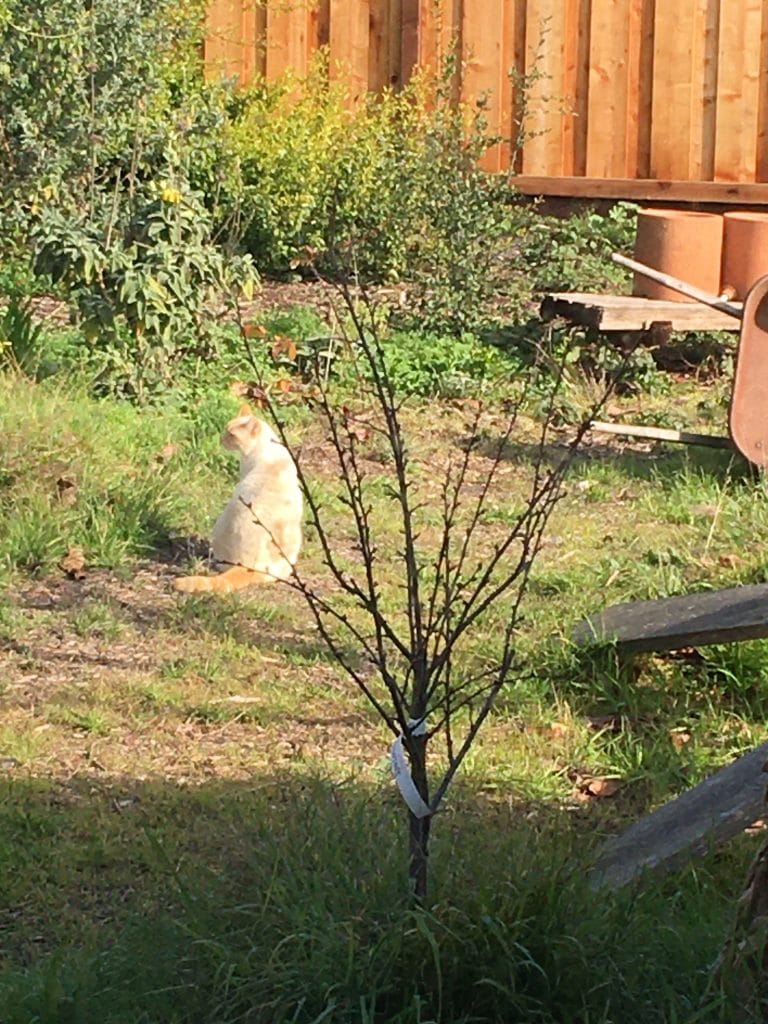 A cat shows up

I immediately sensed Wally, as he was a magnet for cats on his walks in the neighborhood, as is Bruce. He was a deeply kind man and animals and children could sense this even without words.

I smiled remembering this about him when suddenly, another cat appeared. 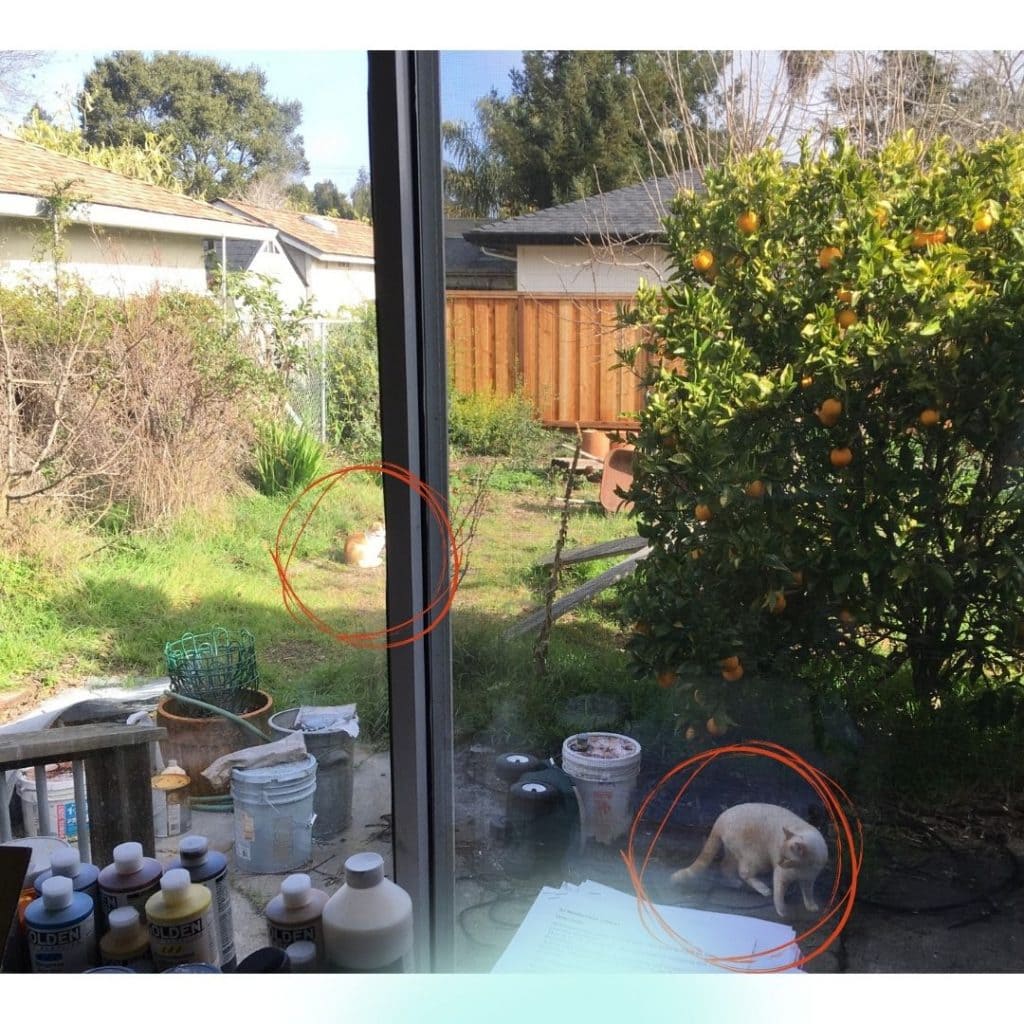 This one had a somewhat unusual appearance and a blonde coat. 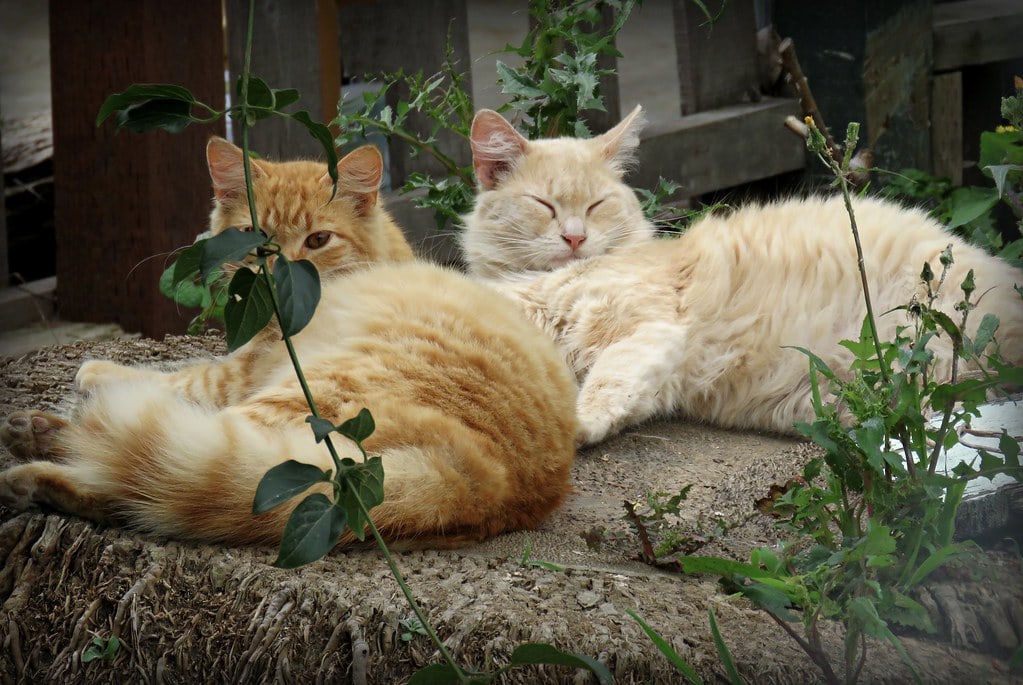 It struck me that it is highly unusual for two cats unknown to one another to be in the same backyard. They didn’t fight. Perhaps they struck an uneasy truce.

Perhaps they were a sign from beyond- a visitation from animal spirits.

Whether you believe in animal spirits or not, the cats showed up, the first time we’ve ever seen this in years.

The scene was reminiscent of the story of Niels Bohr and the lucky horseshoe above his office door in Copenhagen, Denmark. When Prof Bohr was confronted with evidence of superstition, he said,

You know, it works whether you believe in it or not. 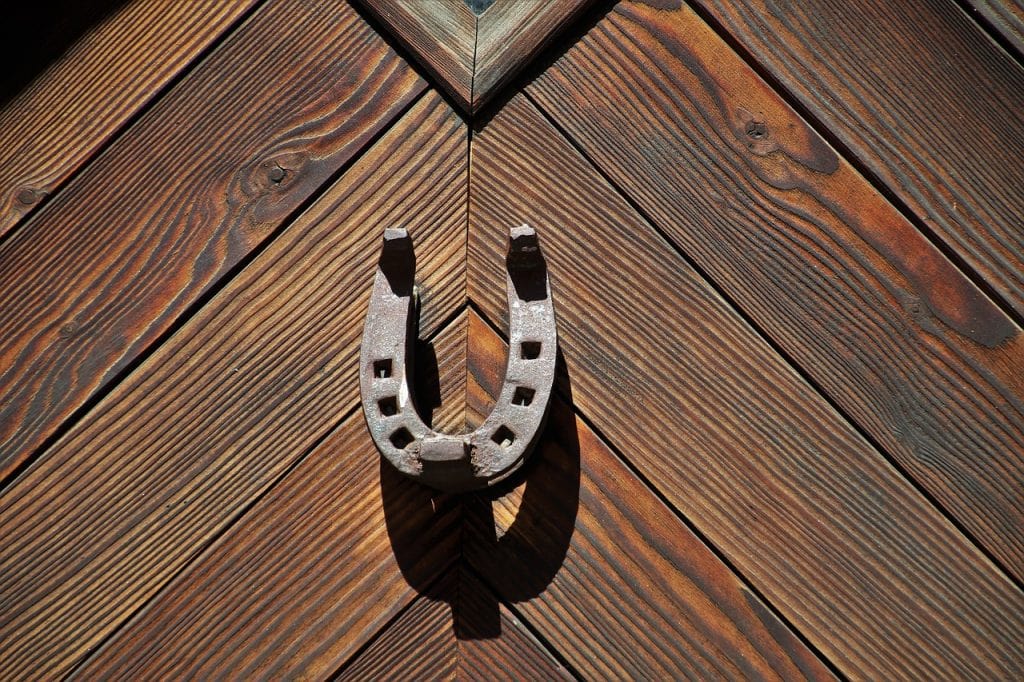 This morning, Nancy found an inspiring quote from a book by David Abrams, The Spell of the Sensuous, about the vast depth of sense and emotion predating and underlying language, the animal spirits all but invisible now.

Bruce, sensing familiarity, said, “Who’s that quote from!?”  It turns out the author had lived in Santa Fe, New Mexico at the same time that Bruce did, and that Bruce had attended a remarkable party to celebrate the publishing of said book. 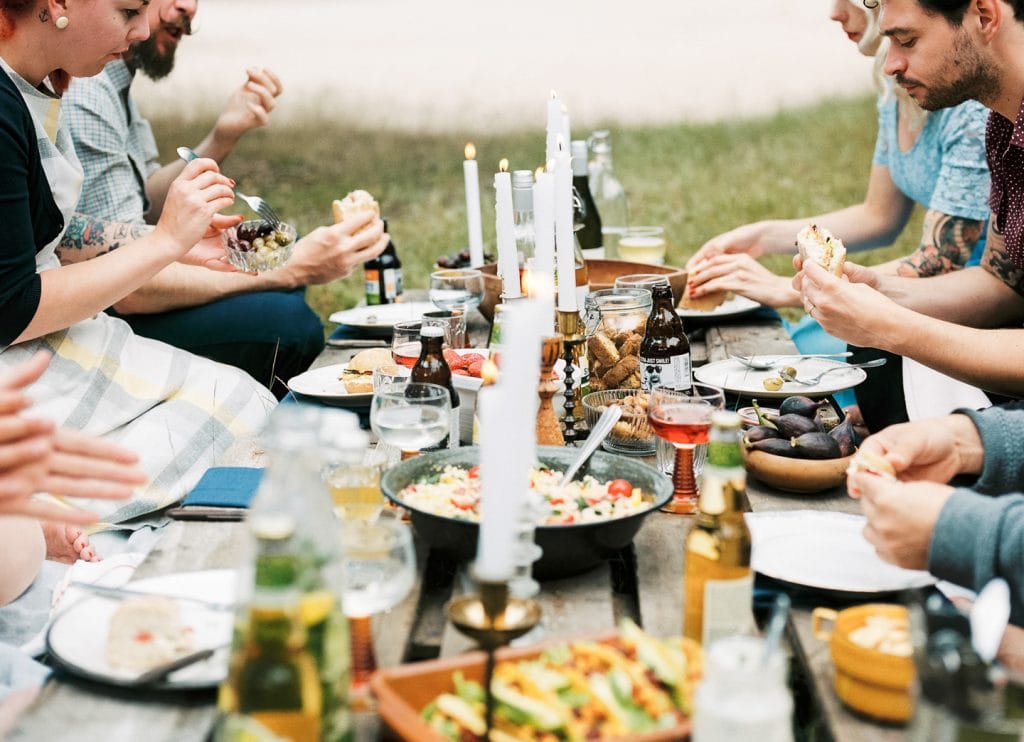 At an outdoor dining table for ten overlooking the sunset-flamed Sangre de Cristo mountains, it turned out that everyone was left-handed, precipitating a seating kerfuffle with a happy ending.

It was already clear something unusual was going on.

The next surprise was the discovery that nobody owned a television.

Later in the evening, someone saw a towel draped over something inside the hostess’ living room and pulled it off with a magician’s “voilà!” tug to reveal something that looked very much like a television.

The hostess responded without hesitation, “That’s not a television, that’s a Star Trek Receiving Device.”

Things are not what they seem, especially when a new life is struggling to be born from the ruins of the old one. 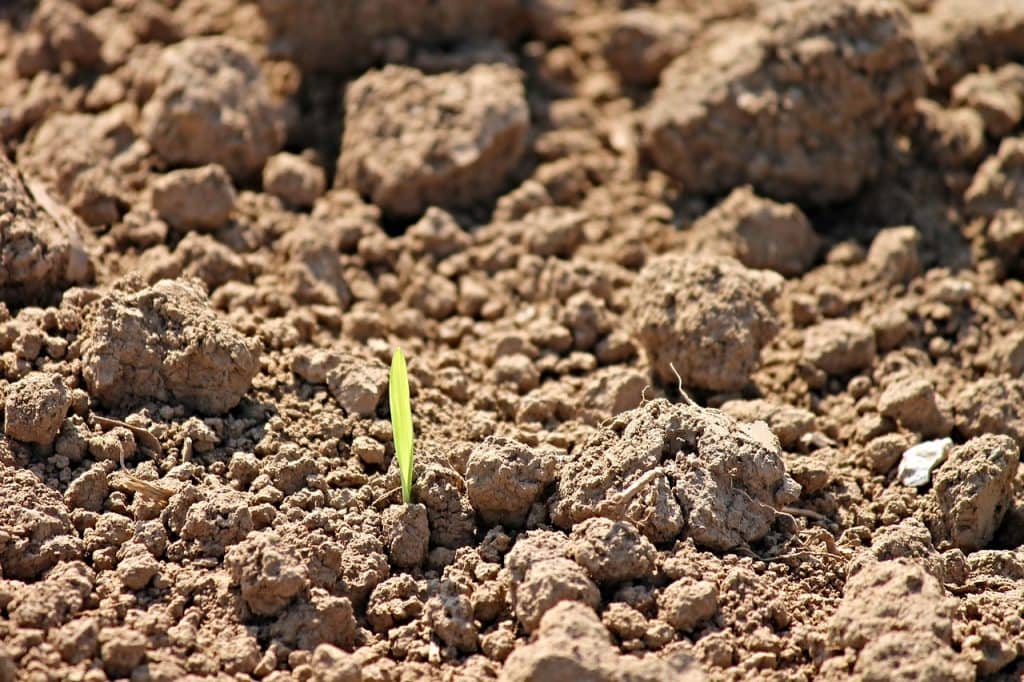 In the midst of loss is hope. Art leads the way. Congratulations to our daughter, Kimy, on her first book of Cello arrangements. It’s been the #1 New Release in Cello Songbooks & Cellos on Amazon.

Click on the arrow to play the video. Get your copy of the Songbook HERE.