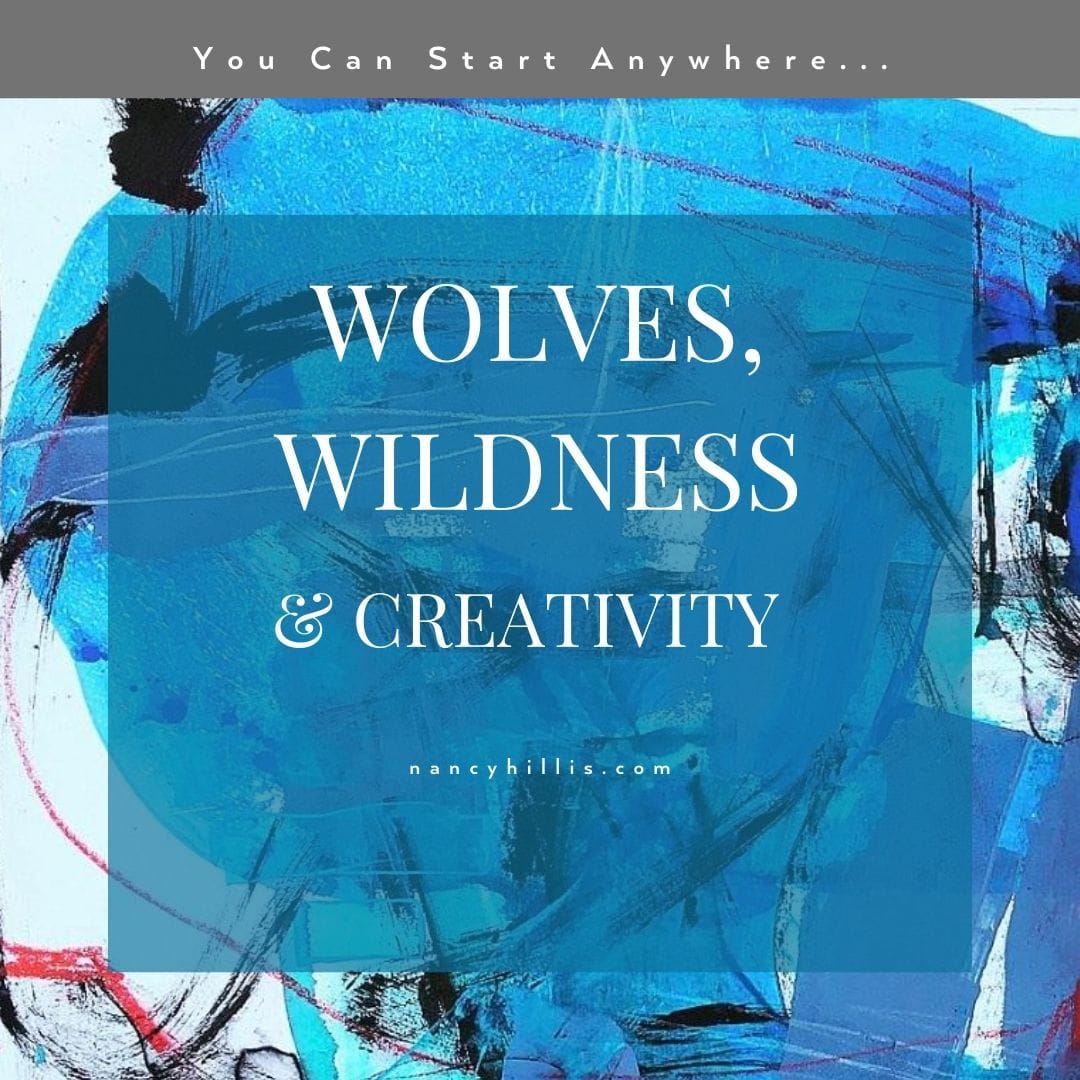 We recently encountered an old Latin saying, “Lupus in fabula” in a New York Times article. 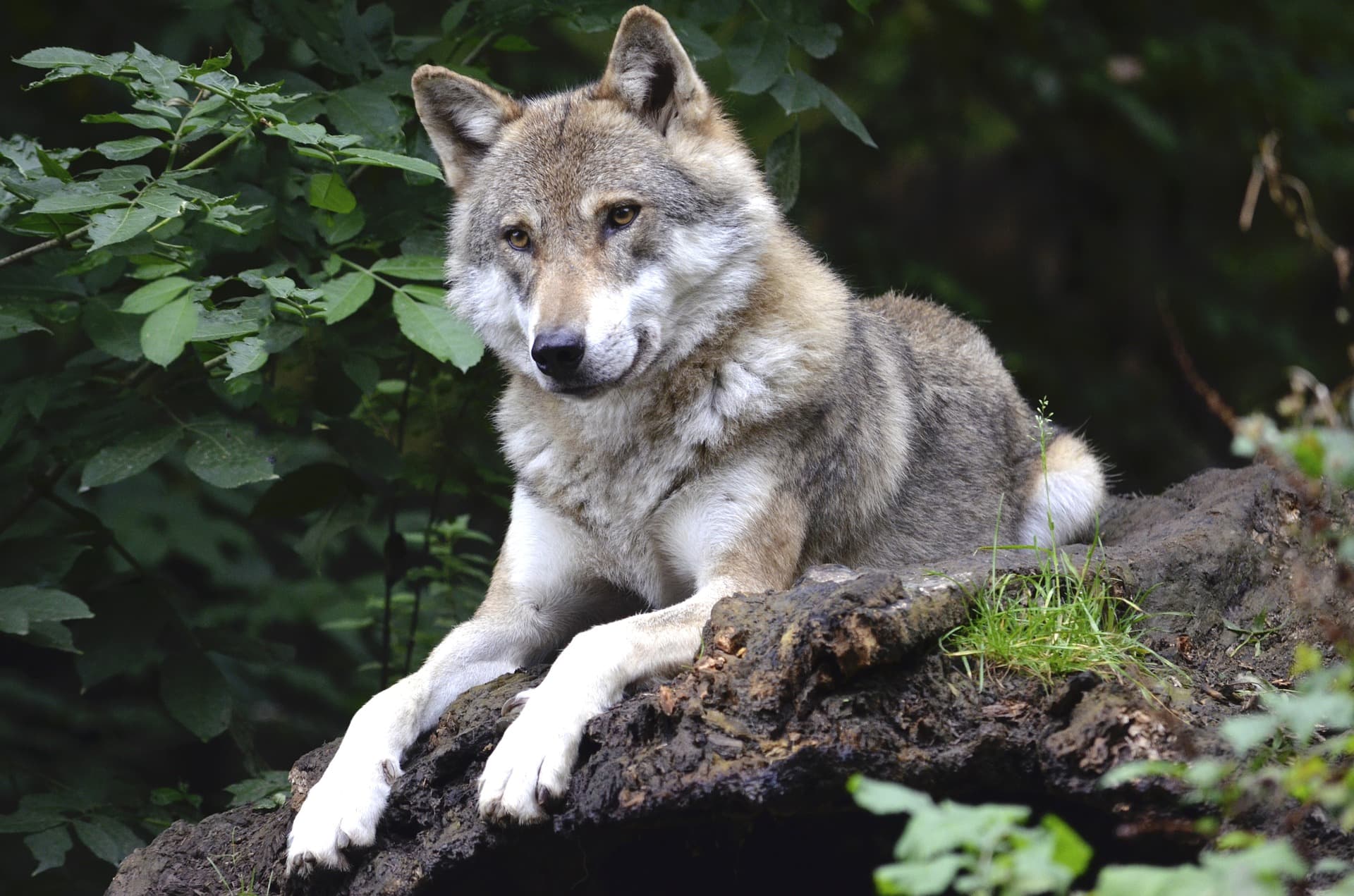 The literal translation is “The wolf in the story.” But we figured there might be more to the story than that.

Since a good part of writing these blog posts is a selfish motivation to learn things, we started looking into the expression.

Written records of the expression date back to the Roman playwright Terence and the orator Cicero in the first and second centuries BCE, but it no doubt goes back much further than those references.

‘Lupus in fabula’ is often translated in modern times as “Speak of the devil!” (..and he will appear)

But as is almost universally true, something is lost in the translation.

The Wolf, The Devil & Mythology

The wolf has a very complex and nuanced reputation, embedded deep in mythology. So does the Devil, but the more we looked into it, the less similar they appear.

If the Devil shows up, it’s hard to find a positive interpretation.

It’s bad all the way down.

In the Faust legend, Faust manages to elude the Devil’s grasp, but it is a narrow escape, worthy of great literature and opera.

The wolf predates the Devil and figures in the mythology of many, if not most cultures.

Unlike the Devil, the wolf has many admirable qualities beyond charisma.

Wolves are organized and disciplined with a clear command hierarchy, and they are often anthropomorphized as having pride. They are loyal to members of their pack.

Biologists call them charismatic megafauna, meaning that they are good candidates for imagery and sculpture, unlike bacteria or mosquitoes that lack a good press agent despite their historical influence. 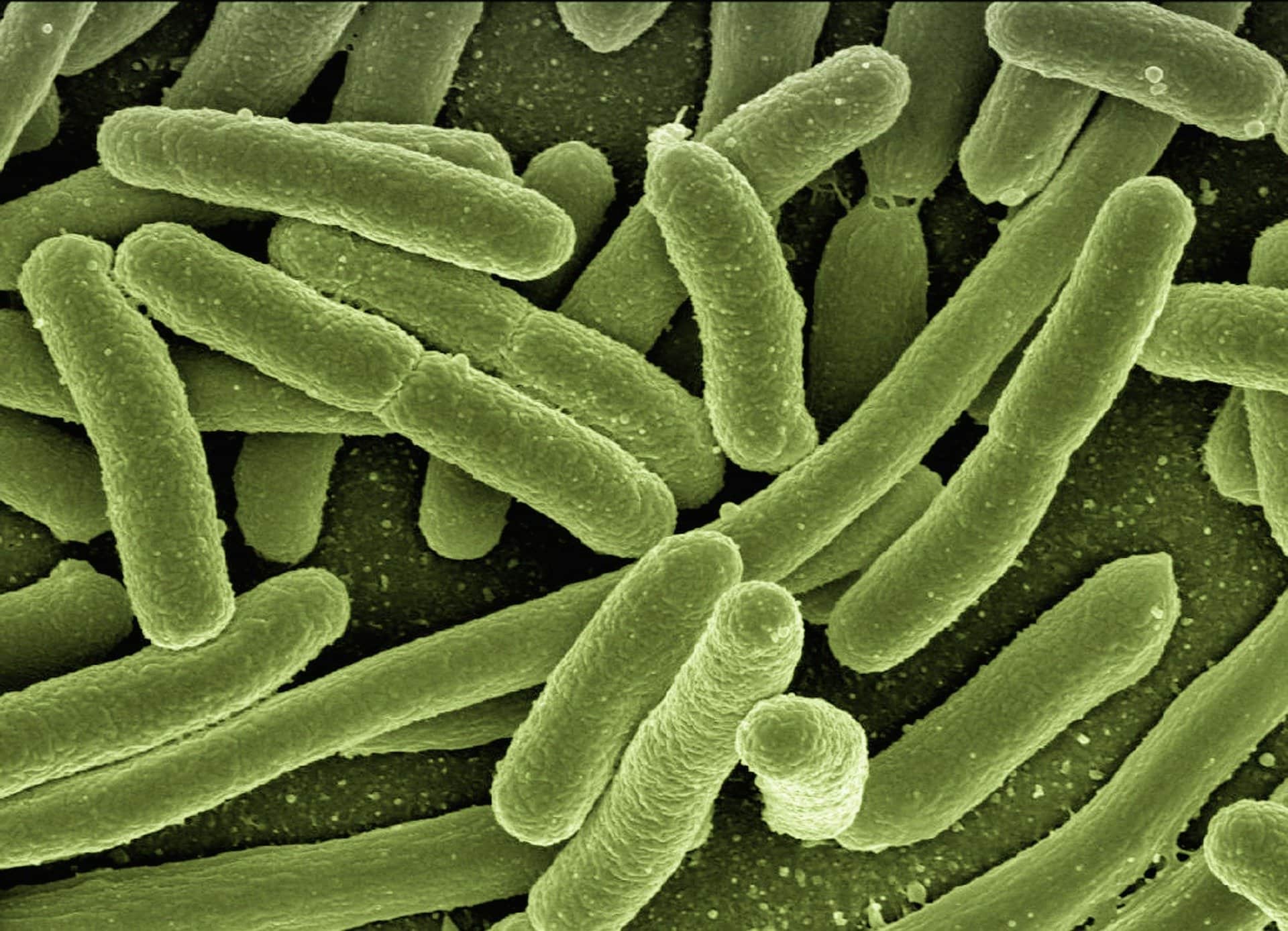 Legend has it that Romulus and Remus, the founders of Rome, were suckled by a she-wolf. 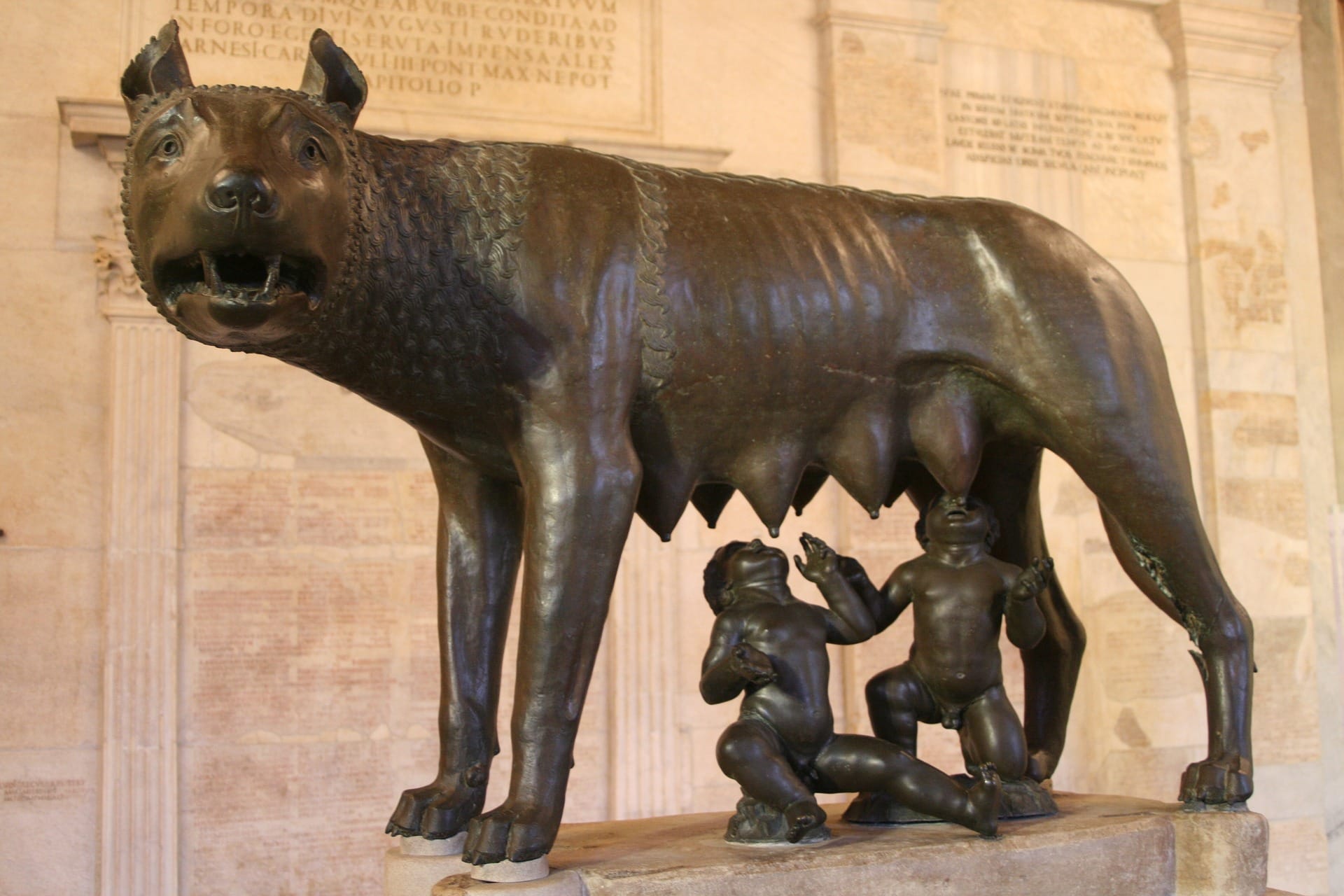 It is unlikely that such a parental role would be willingly assigned to the Devil.

Creativity Inspired By Romulus, Remus and The She-Wolf

Interestingly, Romulus and Remus made an appearance at the Front Porch Gallery Annual Exhibition I juried last year.

A painting that captured my imagination was Romulus Discovers Solid Food by artist Daniel Brogan.

Intrigued by his painting, I was further surprised and delighted by Daniel’s imaginative story about the fable. Here’s a fun snippet from our conversation.

Agrarian and settled cultures tend to have a more negative view of the wolf’s character than nomadic and hunting cultures which often admire the wolf’s skills.

But within the group of settled cultures, we notice a rough inverse correlation between how threatened a civilization is by the idea of the wolf and how “citified” it is.

Ancient Rome was a vast city for the time, the embodiment of civilization, and in Rome the wolf’s symbolism became more and more benign, woven into the founding legend of the city.

As Barbara Tuchman said in A Distant Mirror,

Humans being attacked by wolves was a real possibility in little settlements carved out of the primeval forest.

Children were admonished to stay away.

In Grimms’ Fairy Tales, the forest was rife with dangerous and supernatural beings- witches and wolves and spirits oh my!

The Christian Bible made the connection between wolves and the Devil, perhaps laying the groundwork for Medieval attitudes and more recent fairy tales such as Little Red Riding Hood, whom we’ve heard from before.

The Wolf In Native American Stories

In Native American cultures, the wolf is almost universally positive, a sacred and powerful force.

Wolves figure prominently in the mythology of nearly every Native American tribe.

In most Native cultures, Wolf is considered a medicine being associated with courage, strength, loyalty, and success at hunting.

This is a counterexample to our hypothesis above about civilizations being threatened by what the wolf represents.

Native American cultures have either been minimally citified, living in small impermanent settlements (with the primary exception of the Puebloans and Anasazi) or predominantly nomadic.

But across all cultures, the wolf is *wild*.

Many other creatures are wild, but the wolf gets special consideration because it has historically been one of the few creatures that interacted with the human world. Other animals melt into the forest or the waters, evading humans and their stories.

In wildness is power, unpredictability, the unknown, and fear.

Wildness is a kind of existential rocket fuel, dangerous and explosive but containing enormous power if channeled. 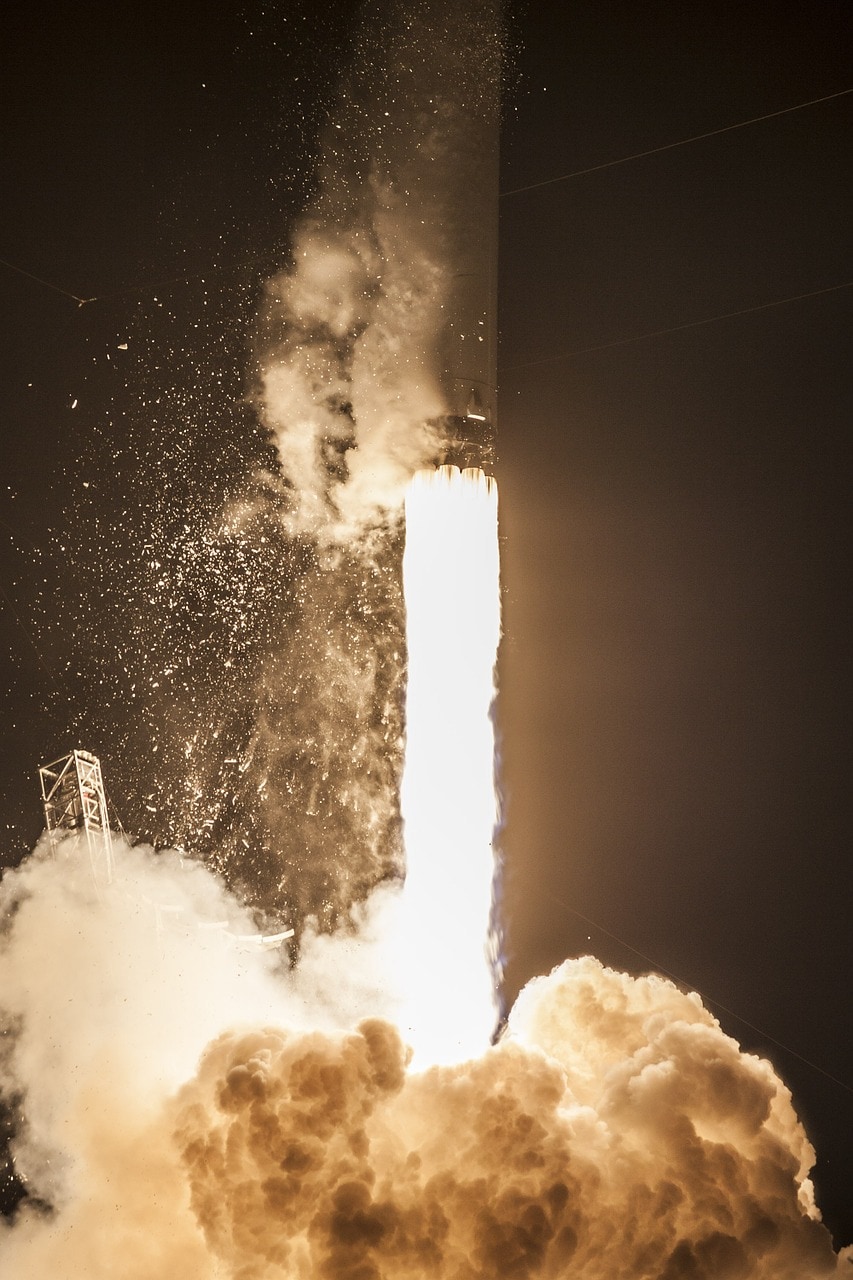 It has the power to propel stories and lives.

“Lupus in fabula” could also be interpreted in that the wolf in the story is an essential part of a story, along with the protagonist and the antagonist.

A story has no power without the qualities of wildness and unpredictability that the wolf represents. It creates an essential tension, a challenge, an urgency.

It creates something that begs for resolution and demands attention.

The wolf is not an accidental interloper or an unfortunate but inevitable setback, it is a key part of the structure of a compelling story, whether that is in the form of written words or painted canvas or musical tones.

It is tempting to claim that even the word ‘interloper’ is based on ‘lupus’, but research shows this is not the case.

How often a delightful theory is vaporized by an inconvenient fact.

Last week we approached the idea of resolution from a decidedly different angle, the perspective of the amount of complex computation required to get to yes or no.

One can think of this task of resolution as a sailor navigating the shoals of constraints – how convoluted is the sailor’s path? 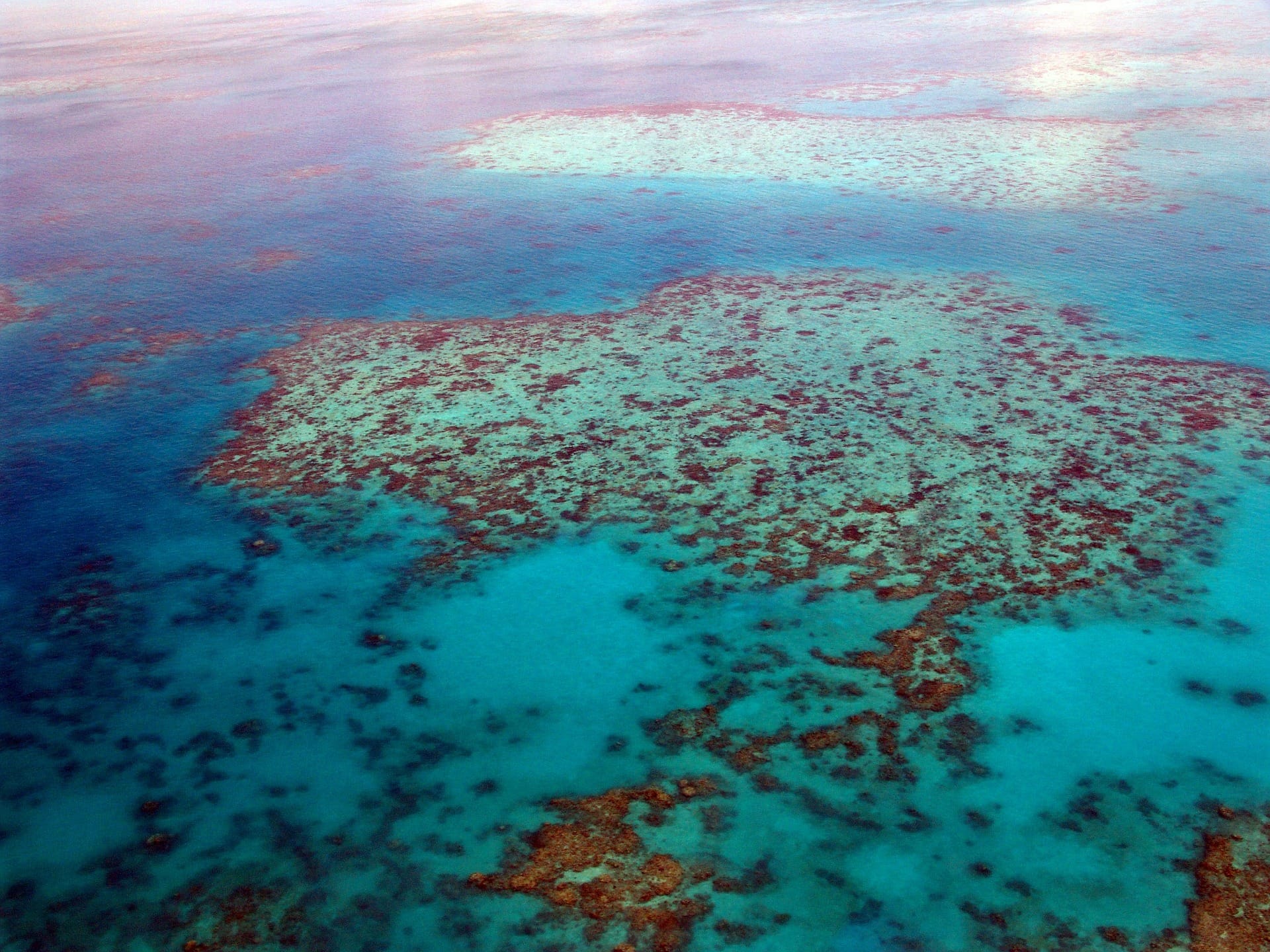 Is it a straight shot or does it look like the tangle of cords under your desk?

We take several approaches to this concept because the idea of resolution isn’t so easy to resolve.

What does the wolf have to teach artists?

The wildness that the wolf represents manifests itself as surprise, as uncertainty, as power.

The wolf is the power to stride boldly into the unknown, the adjacent possible.

This, combined with the confidence that you’ll know what to do when you get there, is the lesson of the wolf.

Let the wolf have a turn at the helm for your own ‘lupus in fabula.’

P.S. If you enjoyed this post, you’ll love my book The Artist’s Journey: Bold Strokes To Spark Creativity.

Named a Top 100 Creativity Books Of All Time by BookAuthority.

Challenge limiting beliefs, develop your creativity, unlock the true you, access your authentic self, and discover your untapped potential.
This is a “why-to” not a “how-to” book. It’s a psychological and philosophical exhortation to believe in yourself and say YES to your deepest dreams, and living your most meaningful and creative life. Get this inspirational self help book HERE.